No country poses a threat to NATO, though the North Atlantic Alliance is at the same time increasing its military presence in Eastern Europe and conducting large-scale exercises – as noted by the President of Belarus, Aleksandr Lukashenko, during today’s meeting of the CSTO leaders in Moscow, BelTA reports 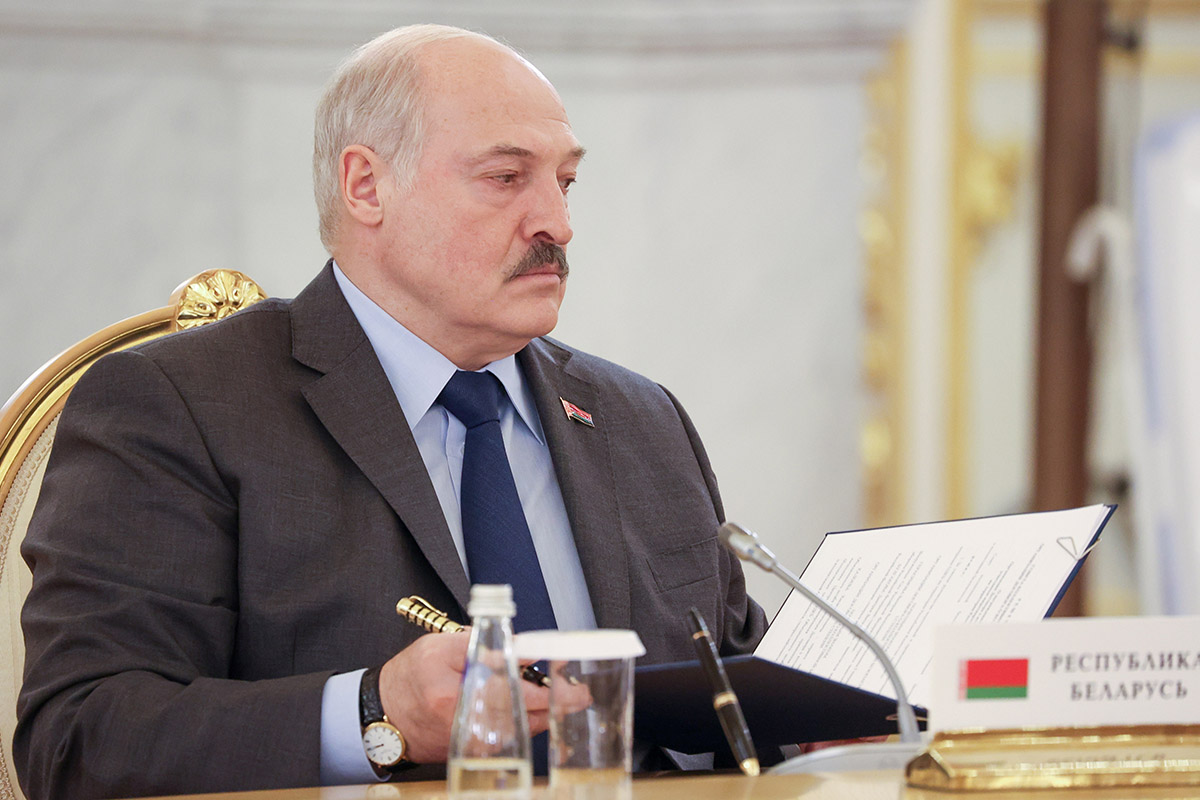 The Head of State noted that the US military presence is enhancing on the CSTO’s western flank, the military infrastructure is being promptly modernised and numerous NATO exercises are underway there.

“Right now, a large-scale exercise (we have not seen any of the kind earlier) – Defender Europe 2022 – is taking place on the territory of nineteen European countries, including near our borders in Poland. It is up to you to guess who they are defending themselves from," the Belarusian leader noted.

Aleksandr Lukashenko added that a group of about 15,000 military servicemen is still stationed on the Belarusian-Polish border; they arrived there last year under the pretext of a migration crisis. “This is in addition to the permanent troops who were present there. Last year, 15,000 of them were redeployed there, mostly Americans. There have been no migrants there for a long time, but the troops are still stationed. The question is, why?” he wondered.

“It is obvious that no country poses a threat to the North Atlantic Bloc at present. Moreover, in addition to 15,000 servicemen – involved in the US Operation Atlantic Resolve and NATO’s Enhanced Forward Presence – on the territory of Poland and the Baltic States, a new group arrived to strengthen the eastern flank of the alliance: over 10,000 military servicemen. Seven years ago, for example, there were 3,500 troops in this place, but now there are about 40,000 of them right on the territory of Poland, the Baltic States – not to mention Ukraine. Here, our military interaction within the framework of the Union State of Belarus and Russia, Belarus' membership in the CSTO act as the stabilisers that produce a certain sobering effect on hotheads on the other side of the border. This example shows that – if this had not happened – I am afraid that a shooting war would have already been on the territory of Belarus. By the way, they made an attempt in 2020," the President of Belarus said.