The President stated this at a meeting with representatives of the National Academy of Sciences, adding that, two decades ago, not all understood and supported his approaches which has proved correct at long last 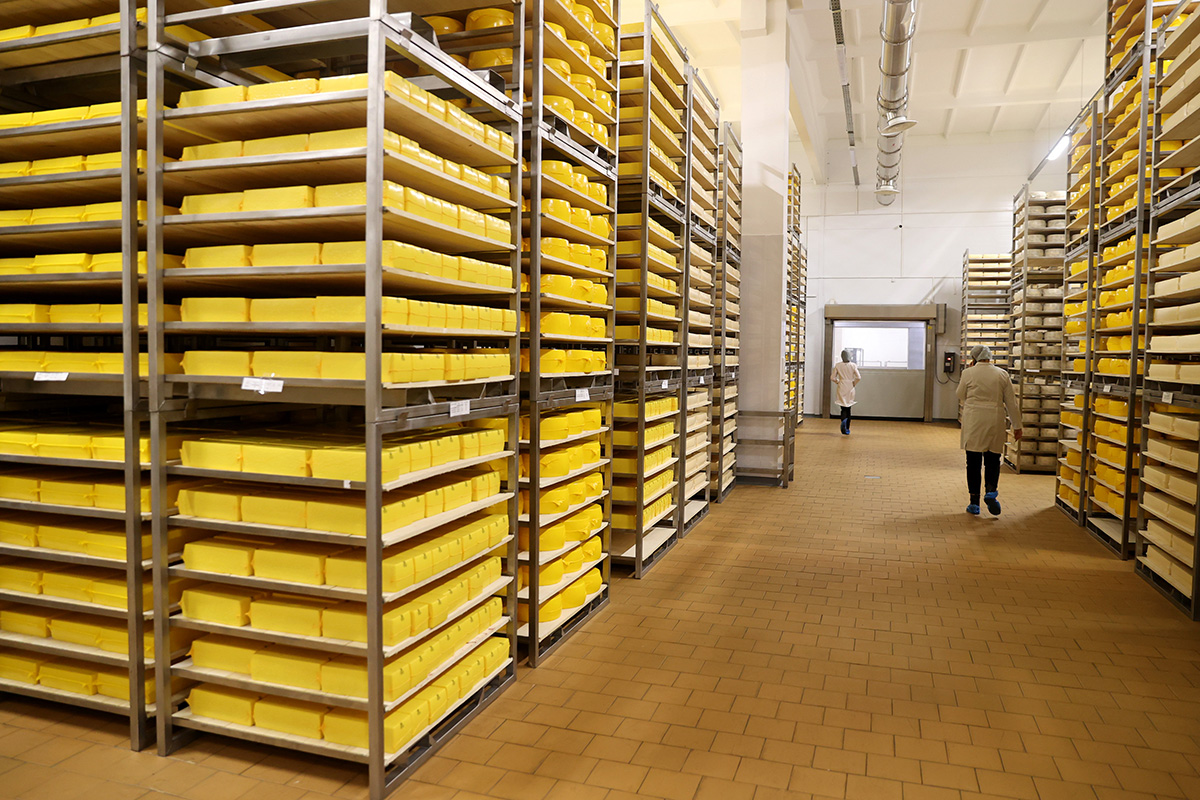 “If we failed to give timely thought, then what we would have been doing with the so-called sanctions today? Mechanical engineering is a confirmation of this. We have preserved our factories, design bureaus, and personnel – to produce now a wide range of equipment that enjoys demand all over the world. We simply need to slightly polish the quality,” the Head of State said.

Aleksandr Lukashenko added that Belarus had become a leader in food exports. “Despite restrictive measures and the global economic slowdown caused by all sorts of lockdowns, we earned $7bn for the first time. We could have earned even more if we had followed the technologies and used Belarusian varieties adapted to our conditions. However, in any case, we are now ensuring the country’s food security,” he stressed.