The President of Belarus said the Miory Rolling Mill is an excellent production facility: it is possible and necessary to work here 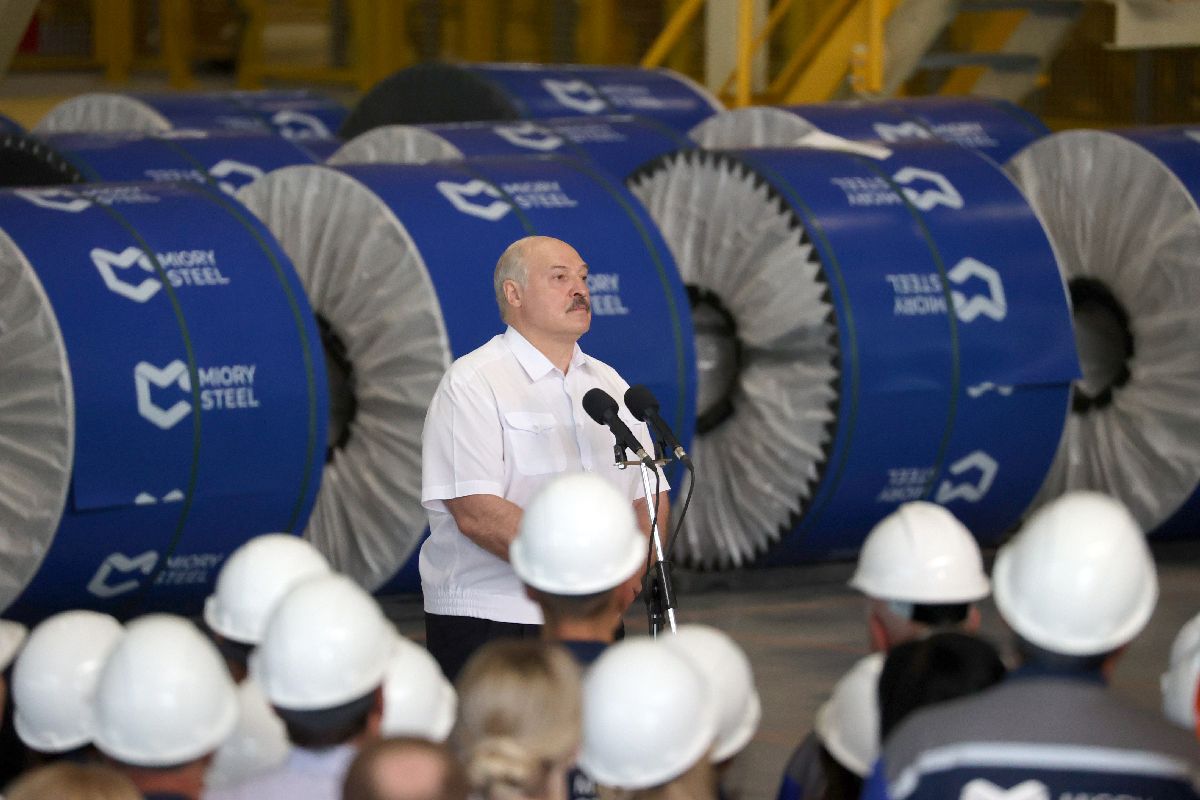 During his meeting with the enterprise’s labour team, Aleksandr Lukashenko noted, “This plant should give birth to new heroes for Belarus. It is an excellent production facility, and we should work here. There should be no problems next year. This is the most important promise that your head has given to me. We will see that no harm comes to you, you can work peacefully. The plant will work in the way we once planned.”

As noted by the Head of State, establishment of a production facility in the Miory District was discussed ten years ago, and the initiative was supported in 2014. The task was to build the plant by 2020, but the deadline was broken.

“Naturally, the deadline for reaching production capacity was also broken. Moreover, the plant was put on idle, and people began to be dismissed. As I know, 82 people lost their jobs. After some ‘brainwashing’ of heads in Minsk, the plant finally began its operation: in April 2022," Aleksandr Lukashenko noted.

The President added that he had been informed on the lack of rhythm and timeliness in supplies of raw materials. There are problems with the sale of products as well. The Head of State also outlined claims against the former heads for embezzlement of financial resources.

“You now have a fully legitimate director, and you are working as a state-owned enterprise from now on. Private owners have failed to fulfil their obligations, and I have taken all the debts to the state! You are now a state-run Belarusian plant,” the President said.