The President of Belarus, Aleksandr Lukashenko, has congratulated the personnel and veterans of the Minsk Military Commandant's Office on the 105th anniversary of its formation – as reported by the Belarusian leader’s press service 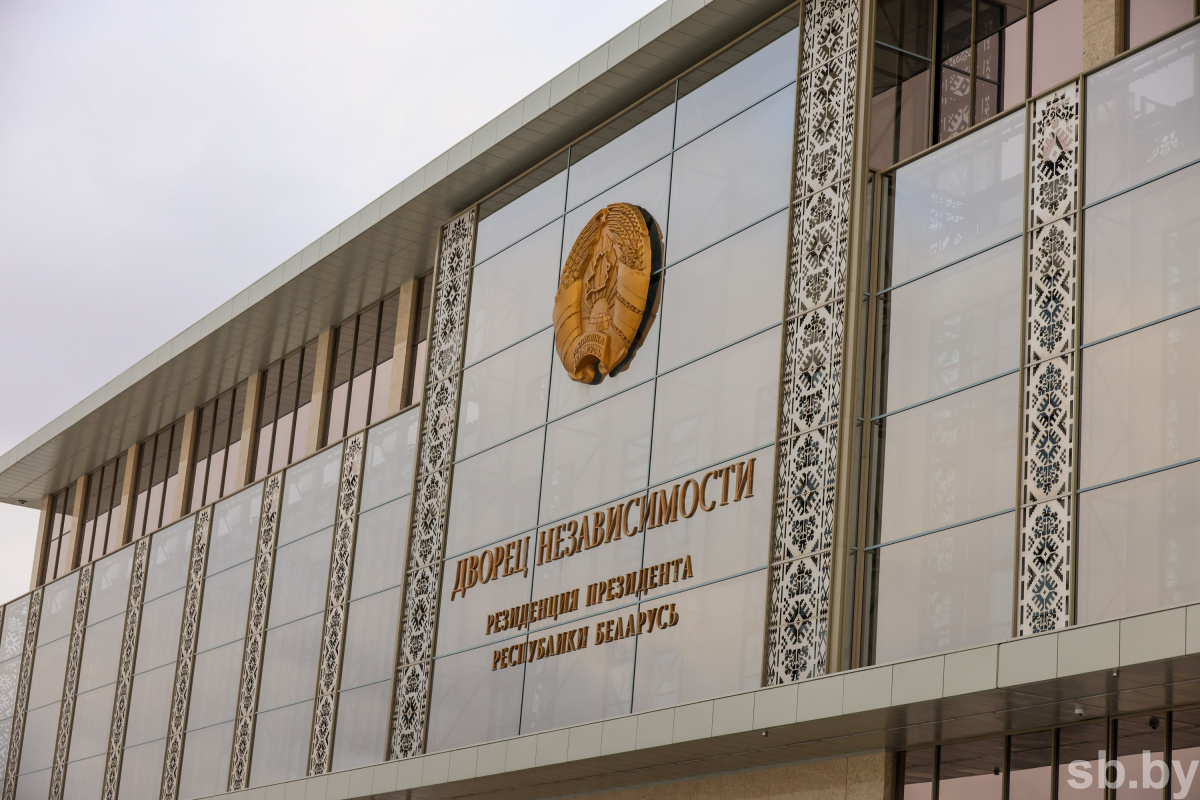 "Born in the turbulent revolutionary days of 1917, your military unit has always stood guard over public order and legality. That was observed during the Great Patriotic War and in the post-war period, and it is happening today. At the same time, while solving a whole range of complex tasks, including ensuring major significant socio-political events, the Minsk Military Commandant's Office staff invariably demonstrates examples of impeccable discipline and high professional proficiency,” the congratulatory message reads.

The Head of State called the honour guard company a calling card of the Commandant's Office and the Armed Forces as a whole. “The illustrious unit is known far beyond the borders of our country, and each of its public performances turns into a vivid, memorable spectacle, arousing the feelings of admiration and pride,” he said.

Aleksandr Lukashenko thanked the personnel and veterans of the Minsk Military Commandant's Office for their hard work and wished them good health, peaceful sky, happiness, prosperity and new successes in their service.