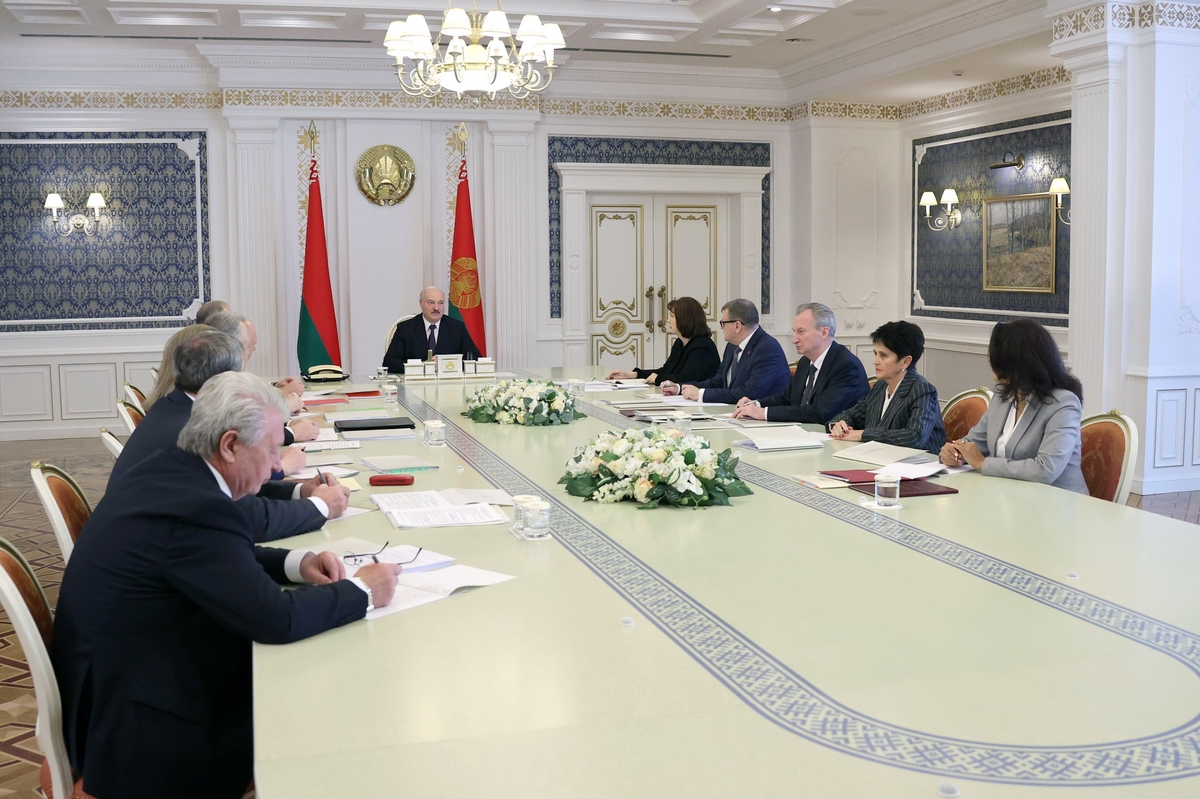 The President emphasised that experienced statesmen and executives of different professions gathered at the meeting, saying, “It is they who should shape the new Constitution. Lawyers will formalise our proposals into a new draft of the Constitution. Our task now is to decide upon and submit versions of the Basic Law to the Constitutional Commission and our people for consideration – at least on the main points that are very important for state management and are somehow discussed by our people.” 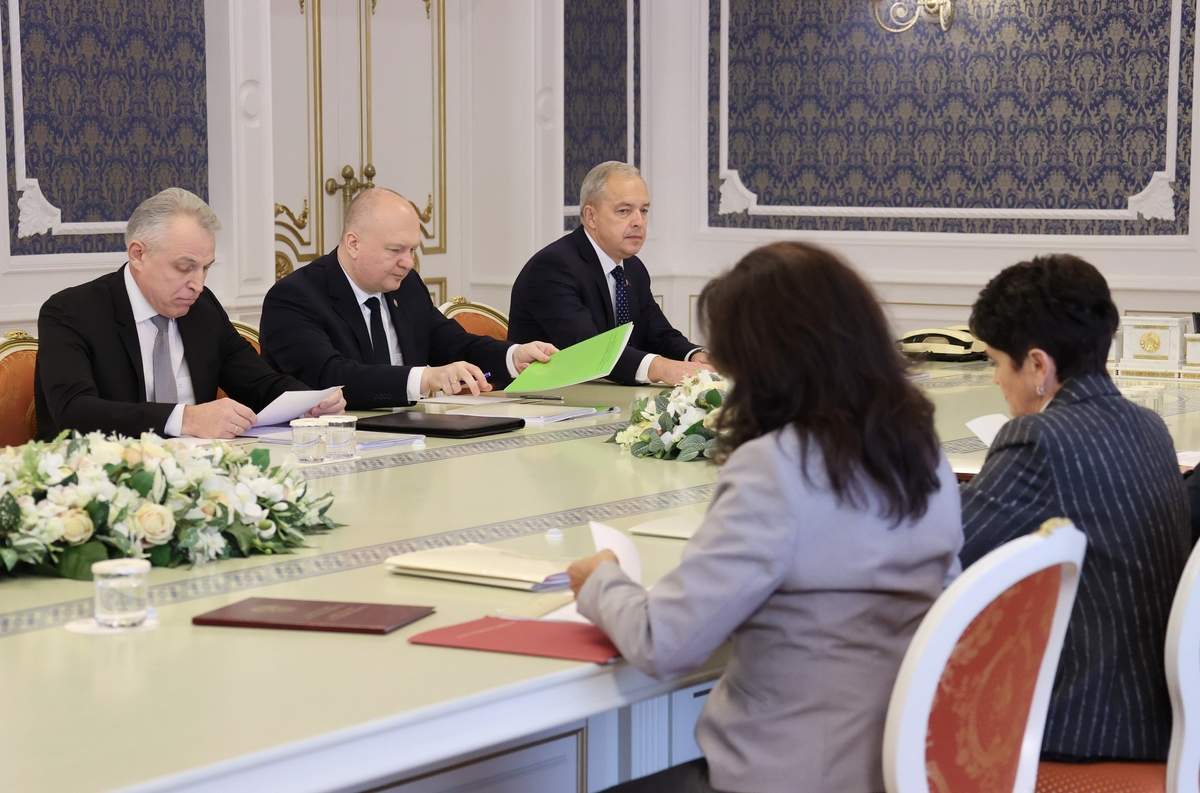 Aleksandr Lukashenko added that, due to their status and experience in leadership positions, the working group members better understand the meaning of amendments to the Basic Law, as well as their validity and prospects in terms of statehood development and protection of national interests. “You will primarily need to focus on a number of unresolved fundamental issues, there are many of them. It is necessary to discuss each of them in detail in a constructive manner and agree on the better decision. Make suggestions if – while working – you see that some provisions need polishing,” the President addressed those present.

Aleksandr Lukashenko stressed, “The main thing in your work is to prevent the loss of balance in the system of government. It is important to avoid mixing the functions and authorities of the key government bodies and to ensure the coherence of their work. Special attention should be paid to a new body: Belarusian People's Congress. Its status, order of formation and competence should be determined. This should be done carefully so as not to disrupt the stability of the government machinery and not to allow a dual power in the country.” According to the Head of State, the working group should get off to a good start and work in an expedient manner. The draft of the Basic Law proposed by the group will first be discussed at a meeting of the Constitutional Commission and then submitted for public discussion. After final polishing, it will go to the referendum.

Aleksandr Lukashenko also stressed that the work of the group will be led and overseen by the President Administration, with Igor Sergeyenko promptly managing the process.