In an interview to journalists on the side-lines of the EAEU summit in Bishkek, the President of Belarus, Aleksandr Lukashenko, explained what is the key in Russian gas prices, and whether they satisfy Belarus, BelTA reports 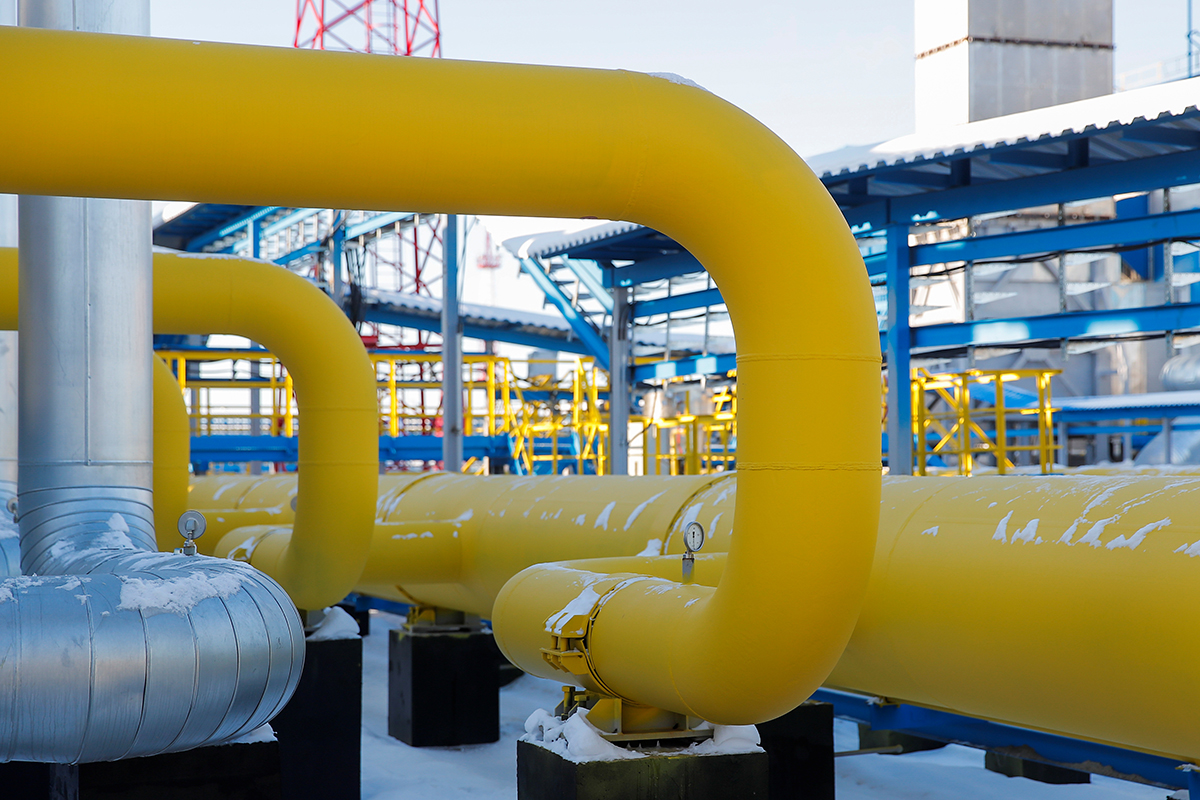 "The question is not what prices we have. The question is – since we have already gone to deep co-operation with Russia (due to such reasons as madness in the world, wars, pandemics, and so on) – to ensure that there are equal opportunities for business entities against the background of our close integration,” the Head of State said.

Aleksandr Lukashenko gave an example of a greenhouse farm: energy prices account for a great share of the production cost there. "If you get [at a price] of $60 or $80, and if we have $120 at the border – for example, in relation to gas, then there is actually no talk about equal conditions. I will not be able to sell my goods at your market. If I can, then I will need to cut salaries, and so on – in order to compete in price."

"Therefore, equal conditions are the main point. Gas may cost $1,600 – as in Europe, God forbid, of course – but its prices should be equal for Russia and Belarus. This is an important element for us. Well, we will reach an agreement [on gas prices – BelTA’s remark],” the Belarusian leader stressed.

Aleksandr Lukashenko recalled that he and the President of Russia agreed to meet in the near future to focus on the economy, “To discuss security issues and, most importantly, the economic problems. We will discuss this energy issue then.”

The President noted that gas and energy issues were also discussed at the EAEU summit in Bishkek – ‘being second or third on the agenda’, with all sides sharing their position.

Aleksandr Lukashenko reminded that, in 2025, the EAEU partners are expected to share common energy – including gas – markets. "We have agreed that we would be progressing steadily, being not capable of more. As it has turned out, not only Russia is unready for such abrupt movements, but almost all countries that produce or buy, for example, gas today. Therefore, we have agreed [that the relevant issues will be resolved at this stage] in a bilateral format. We have reached such an agreement, since the market will start functioning from 2025: so let’s not distress each other, but settle this issue on a bilateral basis. We have agreed on this in a narrow format [of the Supreme Eurasian Economic Council meeting],” the Belarusian leader said.