Truth and facts must create the basis of information policy, with no lies – as stated by the President of Belarus, Aleksandr Lukashenko, during his talk with journalists, BelTA reports 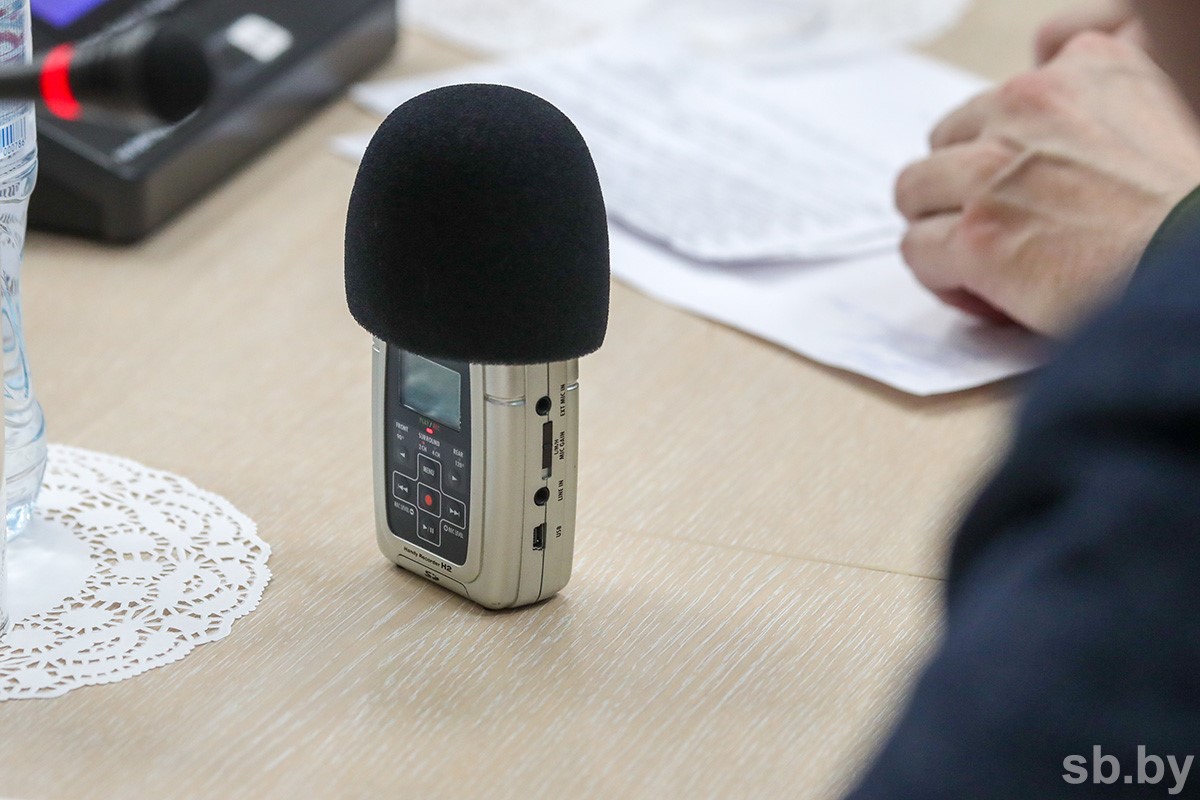 As the Head of State once again emphasised, an information war has been unleashed in the world. It is now in full swing, and information and psychological campaigns are being implemented. The Belarusian leader believes we should in no case wait for something, but respond in this situation. “In this regard, we need… We are Belarusians after all. If something happens, we just look around the corner so as not to offend someone. This is a good quality, but it is not for modern times,” Aleksandr Lukashenko noted. “If they start to assault, it is necessary to respond.”

"We will improve ourselves [in terms of information policy – BelTA’s remark]. It is necessary to get up and defend our home," Aleksandr Lukashenko added.

However, in no case should fakes be used in this fight, the Head of State stressed, since the truth will come to the fore sooner or later. “There should be no open lies on the [TV] screen. The truth and facts must form the basis. There must be the truth," the President emphasised.

At the same time, Aleksandr Lukashenko considers it erroneous to believe that confrontation in the information field has completely moved into the Internet. “It is no need to think that everything is being settled on the Internet now, but it is stupid not to use it," he stressed, adding that the TV also plays an important role – being in demand among Belarusians. The President admitted that he also regularly watches TV channels. At the same time, he is convinced that it is necessary for the country to improve and modernise itself, including using new communication and information channels – i.e. Telegram. The Head of State expects proposals and initiatives from the journalistic and expert community in this regard.