The President of Belarus, Aleksandr Lukashenko, has congratulated the people of Bulgaria on the national holiday: Liberation Day – as reported by the Belarusian leader’s press service 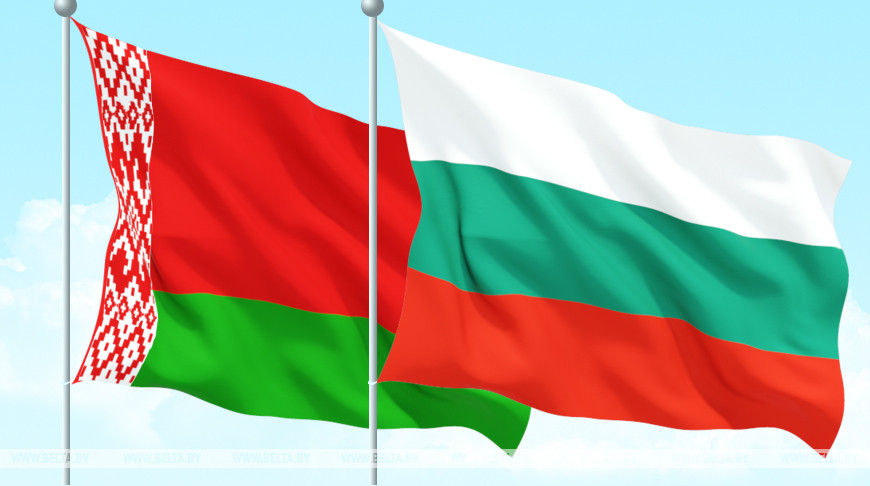 The Head of State noted that Bulgaria is confidently moving along the path of sustainable development and strengthening its sovereignty, despite the current challenges in the region.

“This year, Minsk and Sofia are celebrating the 30th anniversary of the establishment of diplomatic relations. We approached this date with positive results of bilateral partnership, primarily in trade-economic sphere and between the regions of Belarus and Bulgaria,” reads the congratulatory message.

Aleksandr Lukashenko expressed confidence that the development of the Belarusian-Bulgarian dialogue – based on mutual respect, the expansion of contacts in various areas, including economic and humanitarian ties, as well as interaction on international platforms – would further deepen co-operation between the two countries.