If the Minsk agreements were implemented, Ukraine would be integral and there would be no war – as noted by President Aleksandr Lukashenko in his talk with journalists on the side-lines of the EAEU summit in Bishkek, BelTA reports 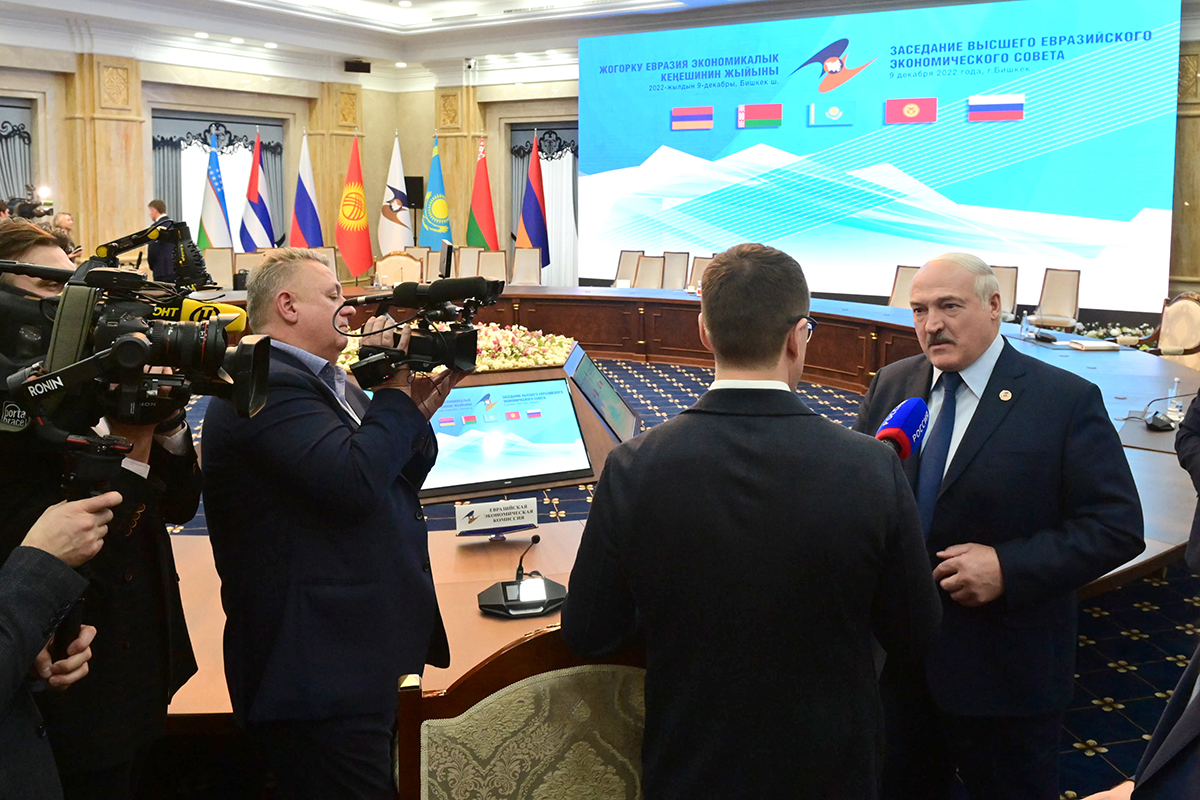 "This was possible then. If we followed the path proposed by Putin, then – by now – an agreement would be concluded, and Ukraine, apart from Crimea, would be integral. There would be no war," the Belarusian leader stressed.

Aleksandr Lukashenko recalled that, at that time, he voiced the information, wishes and demands from Russian President Vladimir Putin to the then head of Ukraine, Petro Poroshenko – and vice versa. "I once said that Putin told Poroshenko for the last time that they would help restore what had been destroyed. Destructions were minimal then, but they did not agree. They were preparing for war," the President of Belarus stated.