The President of Belarus, Aleksandr Lukashenko, is not concerned about the question of whether he is considered legitimate in the West and how people there perceive him – as he told to British BBC in an interview, BelTA reports 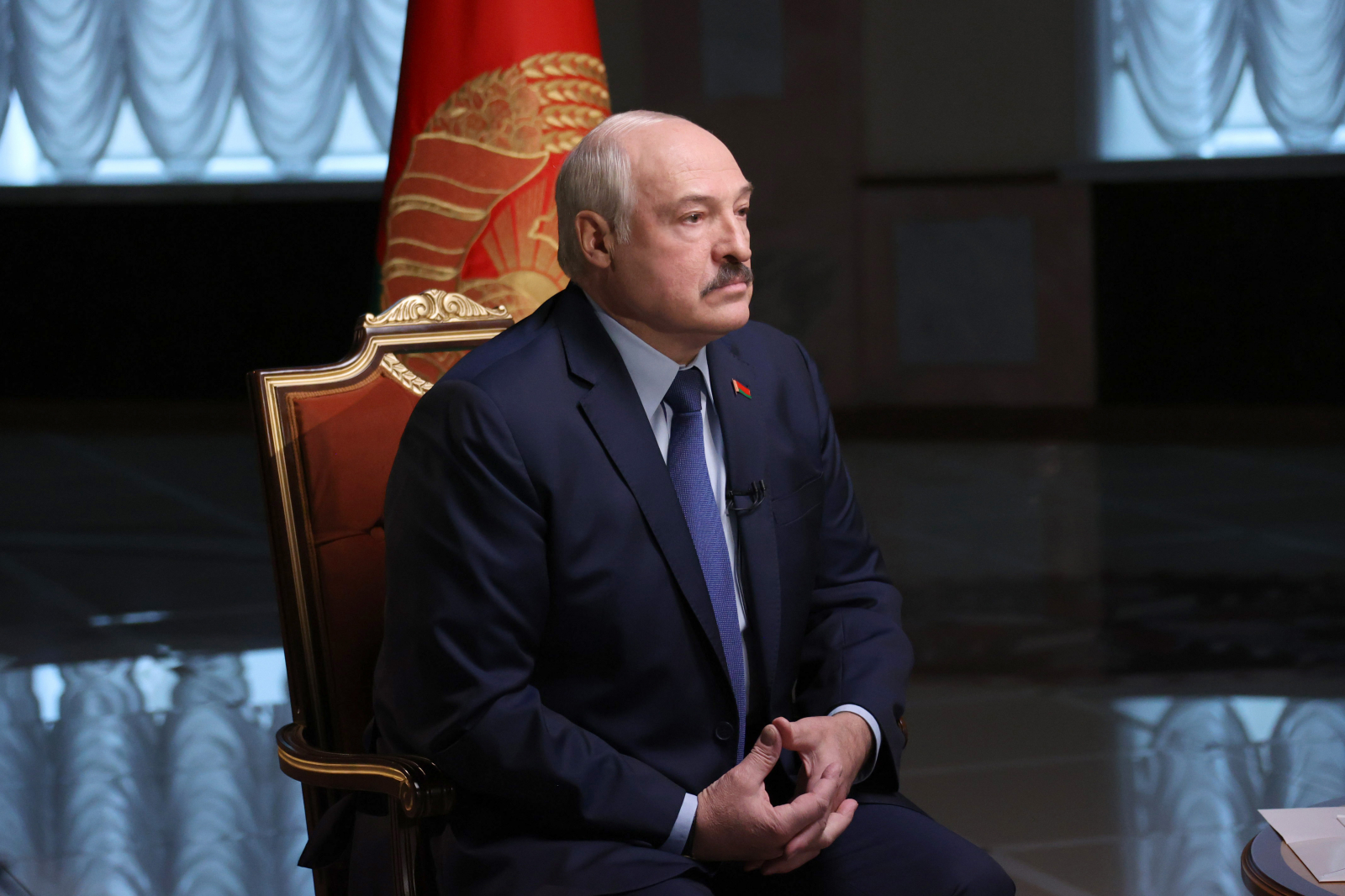 The journalist, in particular, asked how the Acting Federal Chancellor of Germany, Angela Merkel, addressed Belarus’ Head of State during their telephone conversations which took place previously.

"Why are you worrying about this? Mr. President in Belarus is also Mr. Lukashenko. Listen, I don’t give a damn about what you think of the President of Belarus in the European Union. It wasn’t the EU that elected me. You haven’t recognised me as President for a quarter of a century. The Belarusian people elected me. Therefore, it is important to me how I’m seen by my own people,” the Belarusian leader stressed. “As for how she addressed me, of course, I can tell you this. You will not be happy with it. Take a verbatim record from Germans and look how she addressed me: exclusively ‘Mr. President’. I addressed her ‘Mrs. Chancellor’.

Aleksandr Lukashenko also drew parallels with the events during the last US presidential elections, “You’d better figure out how you will communicate with Biden. Is he legitimate for you or not? From my point of view, he is illegitimate. You saw what happened during the elections. Even you, the BBC, CNN showed what was going on there: people voted by mail, put ballots in the trash, in the trash bin, containers, and so on. Miracles were happening. I’m drawing parallels so that you can understand that I don't give a damn about what people think about me today in England or the United States, or the European Union."