Domestic agricultural products are enjoying high demand among residents of border areas – as the President of Belarus was informed during his working trip to the Grodno Region, BelTA reports 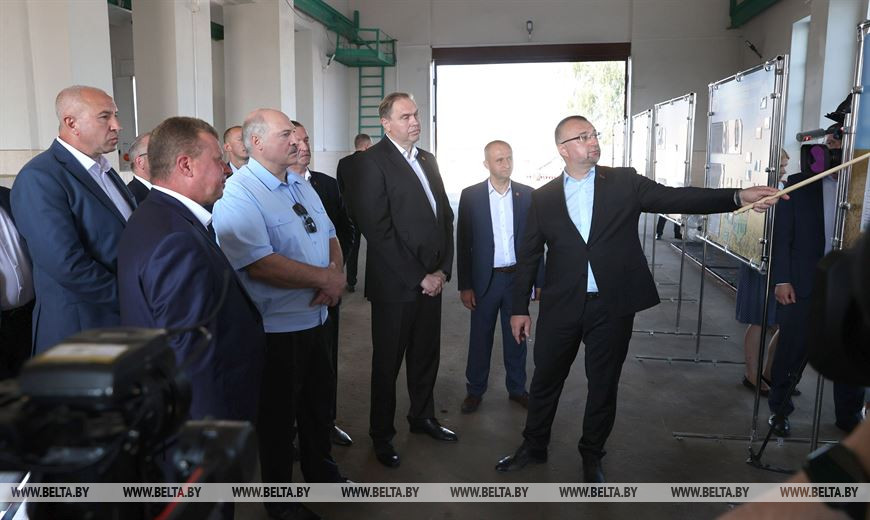 The Belarusian Head of State noted that many people now buy products in Belarus. These buyers include Russians, as well as Ukrainians and residents of Poland and Lithuania.

“Thank God, let them come if you have something to sell. I asked them [officials responsible for trade in the regions] to organise simple, ordinary trade at the border, enabling them [residents of the neighbouring states] to come and take products themselves. They pay good money,” the President said.

Grodno Region Governor Vladimir Karanik said that guests from the neighbouring countries prefer to drive to the nearest stationary store after refuelling.

“We bring everything there and we see how the turnover is growing there,” he said.

He also instructed to assist domestic agricultural producers in the development of branded trade, including in Minsk.