The President of Belarus, Aleksandr Lukashenko, on behalf of the Belarusian people and himself has congratulated the people of the Republic of Cyprus on their national holiday: Independence Day, BelTA reports with reference to the Belarusian leader’s press service 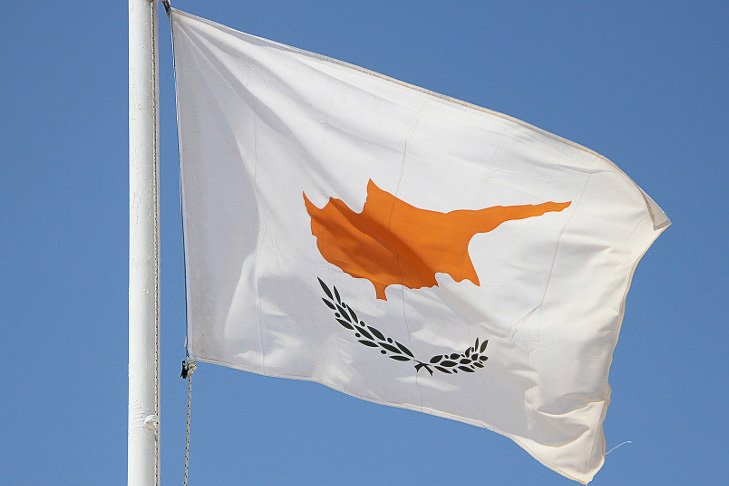 "The importance of preserving the integrity of each country and its state sovereignty is once again emphasised by modern challenges and dividing lines on the European continent," the congratulatory message reads. “Turning to the history of bilateral relations, which turned 30 years old this April, I would like to note that we have managed to form strong ties between our states, including business and humanitarian contacts. I am confident in a significant potential for further expansion of the whole range of Belarusian-Cypriot co-operation."

The Head of State expressed hope that, in the near future, it will be possible to overcome an unfavourable political situation, and friendship between Belarusians and Cypriots will become a reliable basis for development of a dialogue between the two countries on the principles of trust and respect.

Aleksandr Lukashenko wished the people of Cyprus a peaceful future, prosperity and well-being.