The President of Belarus, Aleksandr Lukashenko, has gone today on a working visit to the Russian Federation – as reported by the Pul Pervogo Telegram channel 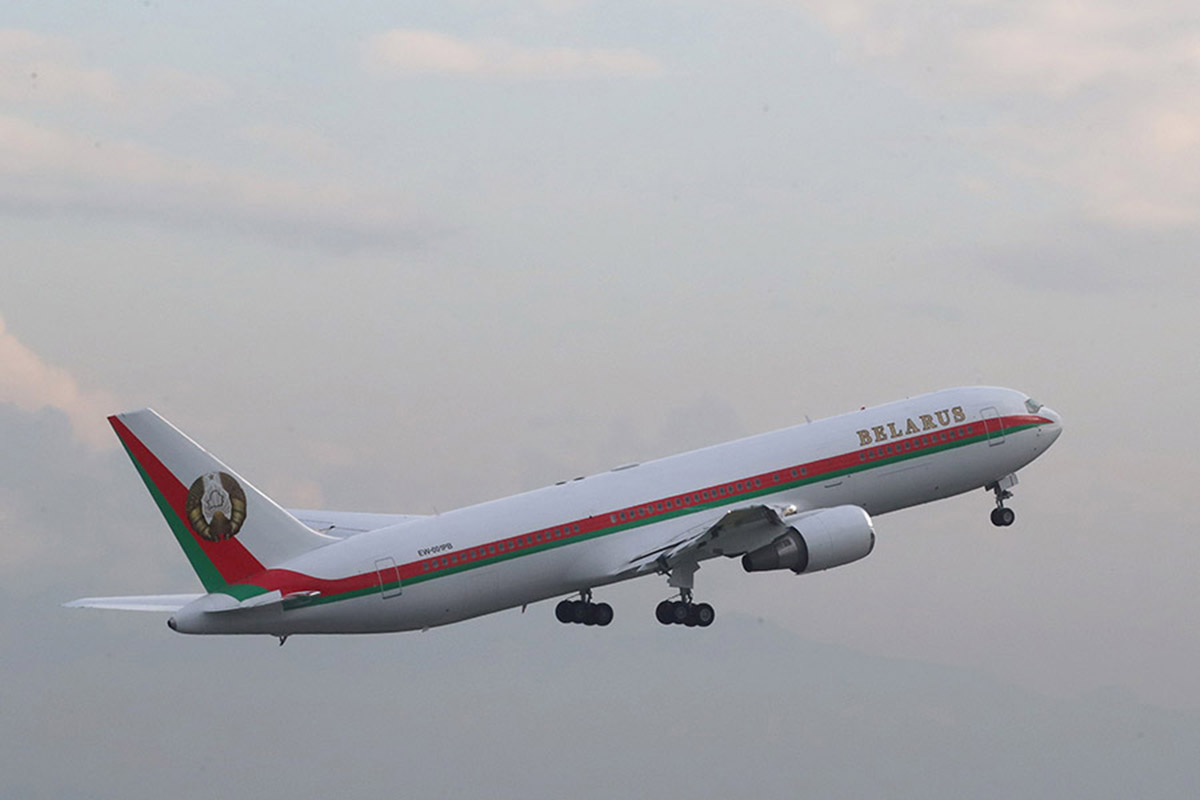 As informed, the Belarusian leader plans to hold talks with Russian President Vladimir Putin in Sochi. The heads of state agreed on their full-format meeting during the CSTO summit in Moscow on May 16th.

Aleksandr Lukashenko and Vladimir Putin will discuss in detail a full range of topics of Belarusian-Russian co-operation, also focusing on the progress in implementation of the previously given instructions by the two states’ governments.