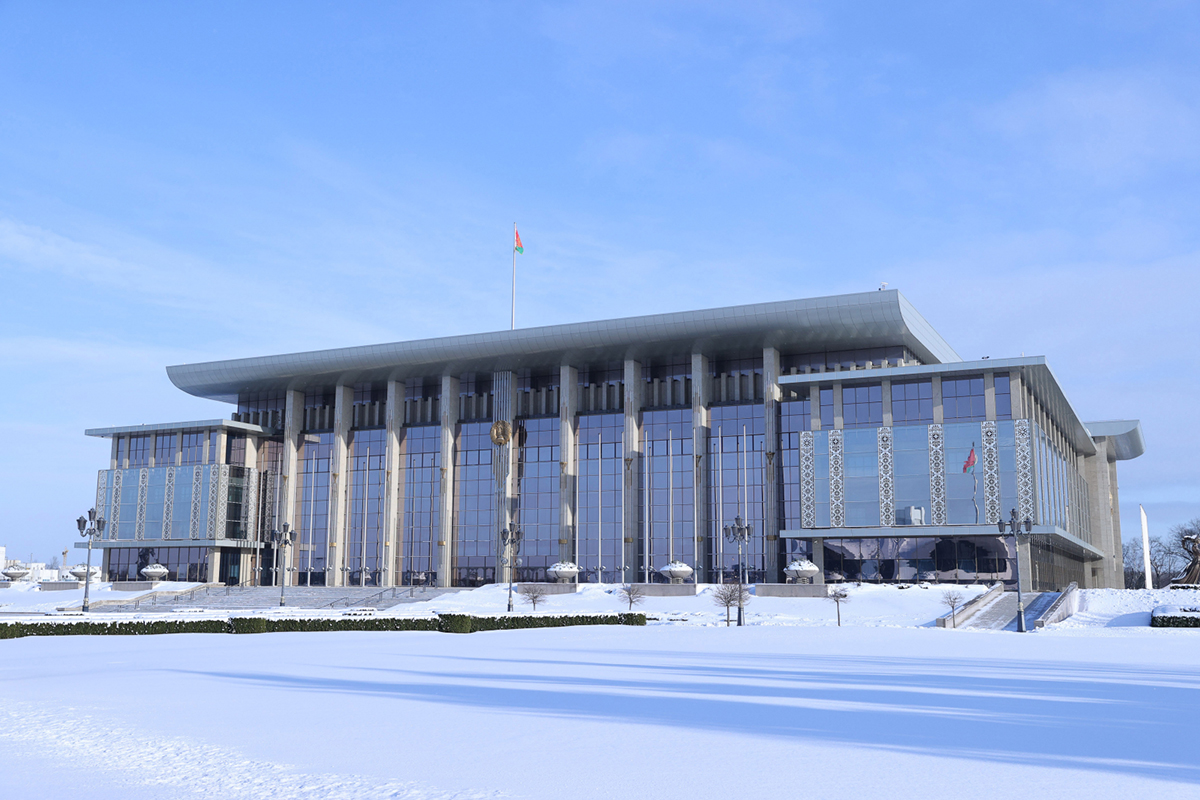 Citizenship was granted to the persons who applied for it following the President’s corresponding instructions given during the Big Conversation – a meeting with representatives of the public, media and expert community on August 9th, 2021.

Earlier, the President had signed a similar decree to grant citizenship to 248 Ukrainian nationals.

In addition, following the instructions of the Head of State, the Interior Ministry’s citizenship and migration agencies issued decisions on granting Belarusian citizenship to 485 citizens of Ukraine as part of a registration procedure.

In general, since the Big Conversation with the President, about 1,200 people who arrived from Ukraine have become Belarusian citizens.

Currently, the Citizenship Commission under the President of Belarus has no pending applications for citizenship. The work dealing with implementation of the instructions of the Head of State will continue in the future.