Aleksandr Lukashenko has held a meeting with the leadership of the Council of Ministers, with governors also invited to the event to discuss the harvesting campaign 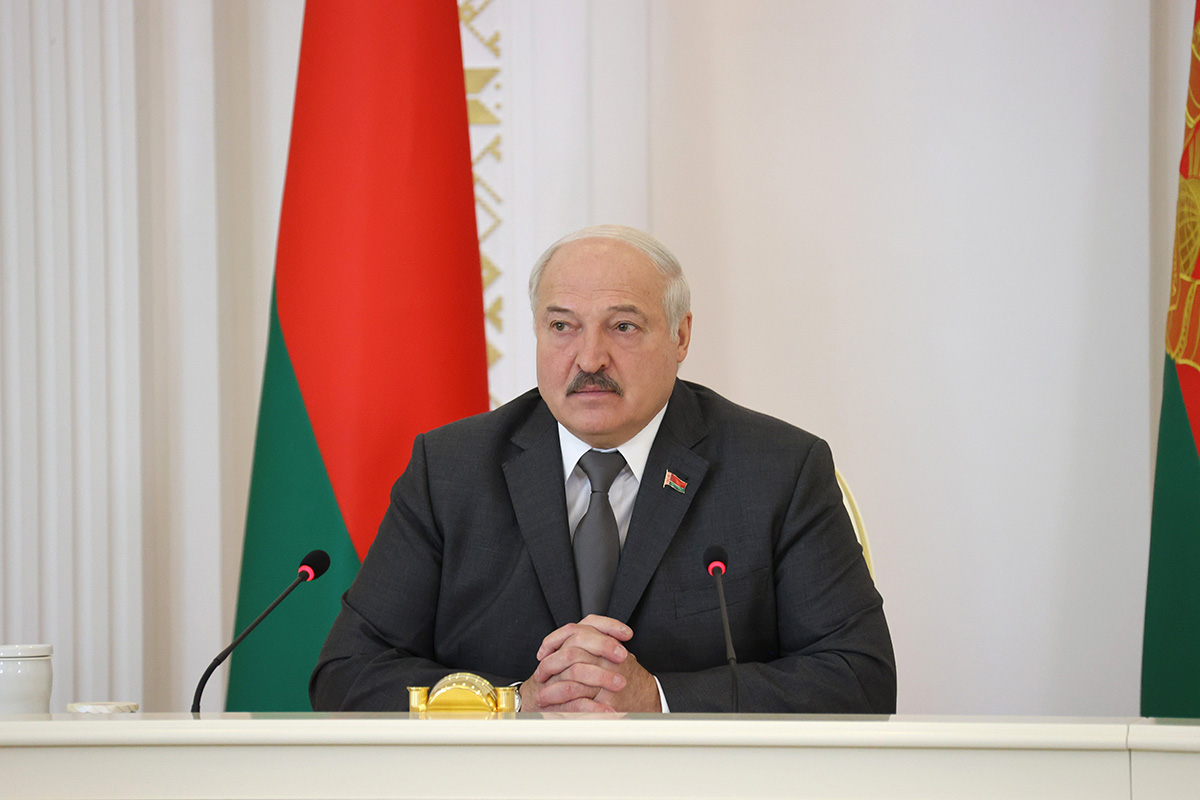 “Every day the whole world is scared of hunger for autumn and winter – unprecedented since the Great Patriotic War. There is no smoke without fire. The situation is escalating, as it was with the pandemic. Hunger will definitely happen, and not only because they did not export Ukrainian grain or sanctions were imposed against Russia,” the President said.

He once again reminded that he had already warned more than once that there would be no bread in the world, “You see the helplessness with which the UN is trying to prevent the inevitable crisis: 50 countries of the world critically depend on them [Russia and Ukraine]. They depend on this food. But things are only going to get worse.”

In general, the Belarusian leader noted that we will still get bread today, “The year is not bad, Russia will have a good harvest, and Ukraine will also harvest something. If we do not behave laxly, we will get as much bread as we need for people and animals.”

At the same time, Belarus will not export grain, although it can. The Head of State stressed that grain must be ‘grinded through animal husbandry’ in order to get meat and milk.

“In general, prices will rise for food. Rising prices for cereals will lead to an instant increase in other types of food, livestock products. Prices have already broken all historical records,” Aleksandr Lukashenko stated.

As an example, the Belarusian leader cited wheat, which has risen in price by 60 percent over the past six months, “As it turned out, it’s impossible to spread US Dollars on the bread. You remember very well that the previous spike in wheat prices in 2008 ended in the infamous Arab Spring. When people don’t have enough food – wars begin. Grain has turned into big policy and, in fact, a weapon. That’s why I’m telling you: if the economy works, there will be something to eat and what to wear for people – this is a guarantee that we will survive. I have repeatedly noted that the situation in the food market is our chance to make good money.”