Creation of port facilities for exports of Belarusian products became a topic of conversation at the Palace of Independence. Among the issues on the agenda of the meeting with the President were those dealing with transhipment of Belarusian foreign trade cargoes, primarily potash fertilisers. 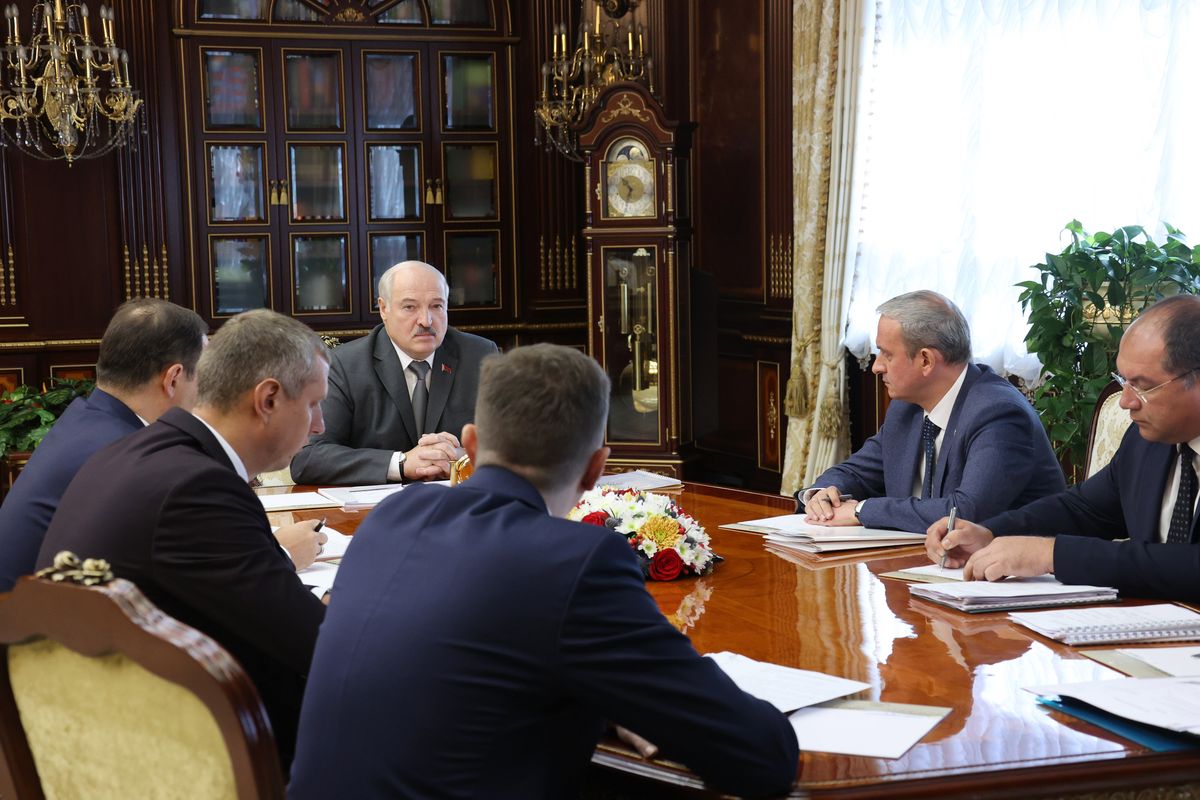 “The port infrastructure and its availability are currently weak links in the supply chain. I should say that we now have a good chance to create our own port infrastructure – again in line with such a formula that the darkest hour is nearest the dawn. Actually, we have been dreaming of this for a long time. The Russian Federation has opened doors for us at all levels. At least there are no obstacles on the part of the President of Russia, with whom I have been negotiating on these issues. An exceptional support is observed [on their part],” Aleksandr Lukashenko said at the beginning of the meeting, addressing those present, “I would like to hear from you whether this is so at your level.”

The government had to allow for all possibilities, and the meeting aimed to determine which direction is most profitable and convenient for Belarus in terms of logistics. The Head of State demanded, “A port should be built quickly and with minimal costs. Therefore, I would like you to voice the elaborated options clearly: the cost, construction time, payback and possible risks for each of them. We will make appropriate decisions then based on the results of our discussion.”

The President clarified the tasks, “We have no time to wait until this or that infrastructure is built in some port. We are talking today, first of all, about the north-western region of the Russian Federation. The President of Russia personally showed me all the ports of St. Petersburg and around it (he knows this issue well) and proposed to choose any direction. I then told him: ‘We need to ship right now’, and he responded: ‘[Choose] any point and start shipping’.”

Aleksandr Lukashenko recalled his demand, “I often say figuratively that – while building – we will be using bags to load. Naturally, it is impossible to load 12m tonnes or more with bags, but still this suggests that today we should ship our goods at literally every free square metre of Russian ports.”

The President added that part of this work has already been established by the Belarusian Potash Company and some other shippers, but it is necessary to accelerate. “So let’s discuss the current and promising issues on how we will work. Roman Aleksandrovich [Golovchenko, Prime Minister], there should be full support on the part of the state. I have received the same support from the President of Russia. Tell me what is needed to build more quickly and to ship our cargos today in the existing ports (you know where it is available now),” Aleksandr Lukashenko said.