Belarus has handed over intelligence documents about the events in Bucha to Russia – as President Vladimir Putin informed after talks with Belarusian leader Aleksandr Lukashenko at the Vostochny Cosmodrome, BelTA reports 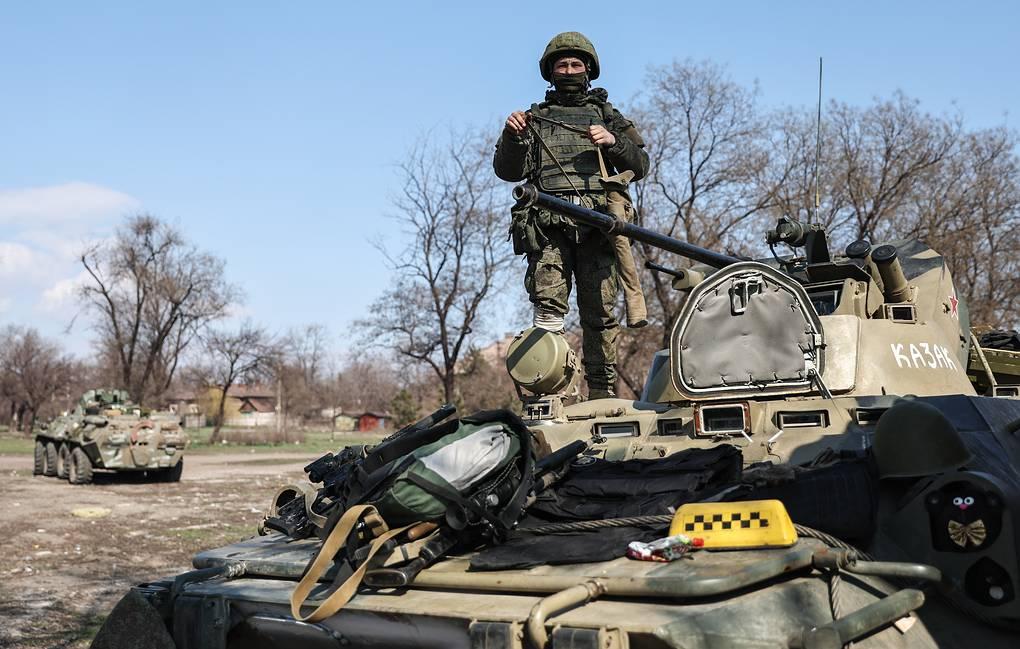 “Aleksandr Grigorievich [Lukashenko] has given me the documents – sent to the Federal Security Service of Russia – today. They indicate how, who (they have appropriate interceptions), by what transport came to this locality and created conditions to produce this fake news,” Vladimir Putin said.

In turn, Aleksandr Lukashenko noted that the situation in Ukrainian Bucha – that became a ground for the West to impose new sanctions – was also discussed with the President of Russia.

“We have discussed in detail their special operation: a psychological operation carried out by the Brits. If someone needs addresses, passwords, secret meeting places, models and license plates of the cars that came to Bucha, and how they did it, the Federal Security Service of Russia can provide these materials. If not, then we can help in this regard. Together with our Russian friends, we have fully uncovered this disgusting, vile position of the West – from the first to the last hour," the Belarusian leader stressed.