The President of Belarus, Aleksandr Lukashenko, in a video address to the participants of the 9th Forum of Regions of Belarus and Russia described the importance of the event held in Grodno and spoke about its special role 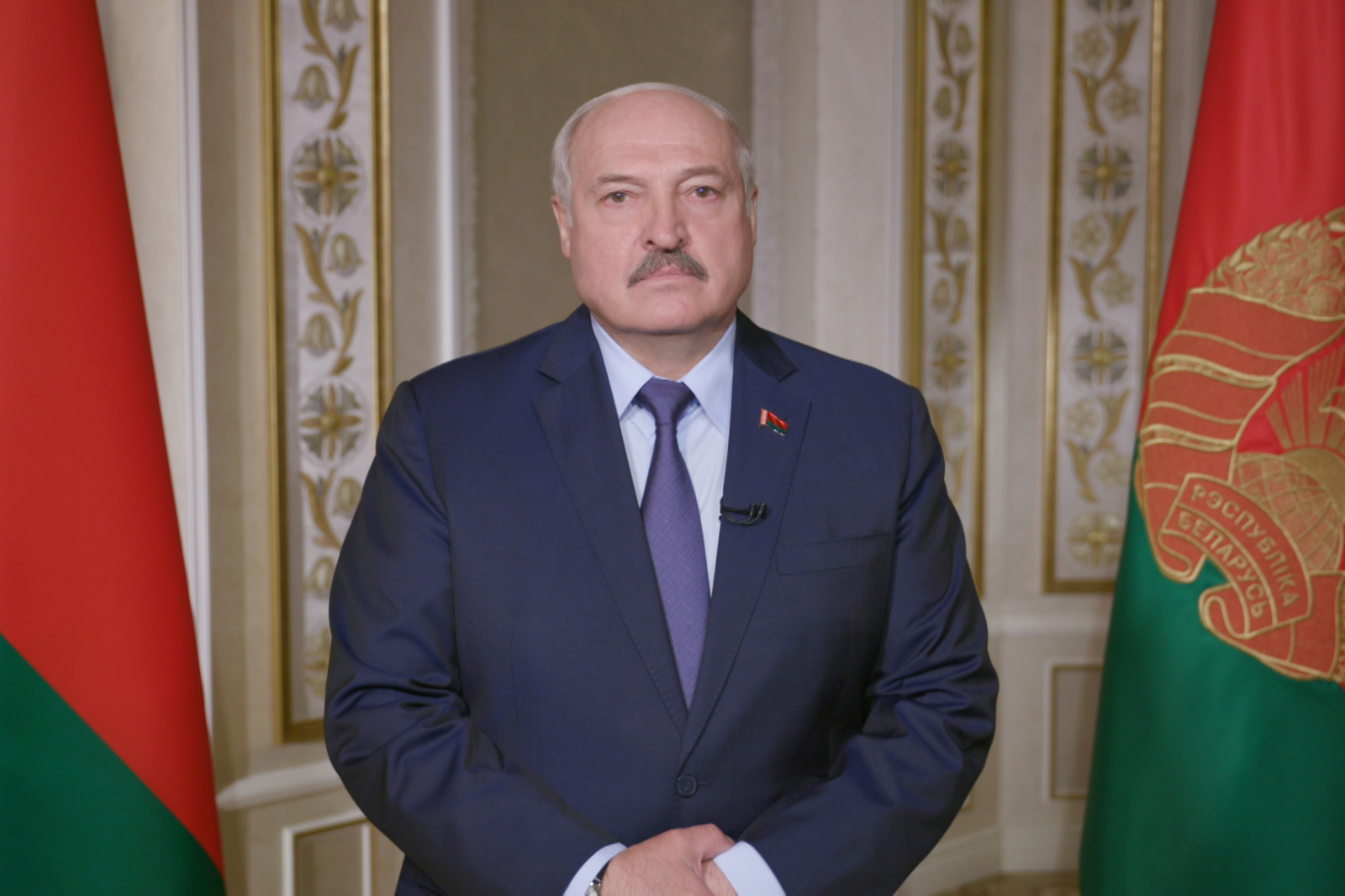 “The hospitable Grodno is hosting such a significant event for the first time,” the President noted. “The meeting of delegations is actually taking place at the junction of two cultural civilisations: East and West. We see this as a symbolic meaning, because, in spite of everything, we are aimed at a peaceful dialogue with all countries. While our Western neighbours are pulling up NATO troops to our border, we are engaged in absolutely creative initiatives.”

Aleksandr Lukashenko stressed that the forum has long become for Belarus and Russia one of the symbols of the kinship of the Slavic peoples, “Life itself shows that we have found a format of interregional and interstate co-operation that really meets the fundamental interests of Belarusians and Russians. Moreover, the forum is an efficient and adequate response to the new challenges that we are facing today.”

The Belarusian leader placed special emphasis on interregional collaboration, which, according to him, helped the country out in the most difficult times. In this regard, the Head of State drew parallels, “So it was in the 1990s, when we’ve managed to preserve economic ties, as well as mental and spiritual unity of the two fraternal peoples at the regional level. Today the forum is a people’s initiative rather than the result of decisions from above. This is a dialogue platform where mechanisms are developed for the implementation of agreements adopted at high and highest levels.”

Aleksandr Lukashenko added that in the current geopolitical realities the event fulfils an important mission, contributing to the creation of a solid economic foundation in the construction of the Union State, “We are especially pleased with real results, which are important both for the development of regions, and for the functioning of specific enterprises, and in general for improving the lives of our people. Whatever happens around us, the citizens of both Belarus and Russia have equal rights in the spheres of work, recreation, healthcare, and education. Unfortunately, there are no similar examples of concern for people living in different states and related by family ties in the post-Soviet space.”

The President of Belarus separately spoke about integration, “We have already created what we have been talking about for so long at different levels. The Supreme State Council of the Union State decided to deepen bilateral economic integration aimed at creating a qualitatively new environment for the circulation of goods and services between our countries, creating united industry markets. This envisages further convergence of the macroeconomic policies of the two states, harmonisation of currency regulation, provision of equal access to government orders and purchases, introduction of common competition rules and ensuring equal consumer rights. We are already starting to implement Union State programmes to form a unified industrial and agrarian policy of the Union State. The insane and illegal sanctions of the West pushed us towards accelerated solutions in the field of transport and logistics, the introduction of our own payment systems and settlements in national currencies. I would like to note that contacts with the leaders of the Russian regions have intensified significantly this year and the geography of such contacts is expanding. Some governors have visited Belarus more than once. We can confidently say that our country has found something to interest each delegation. We have received new opportunities for the export of goods and services, and our specialists have acquired unique competencies, as is the case with the construction at the Vostochny Cosmodrome or the Belarusian nuclear power plant.”

According to Aleksandr Lukashenko, long-term prospects are currently opening up for the two countries, “Belarus offers Russian regions to take part in the modernisation of key sectors of the economy. A striking example is microelectronics. We are ready to move from simple trade to the establishment of joint ventures (especially in engineering and machine tool building) and to participate in import substitution programmes. We have many interesting proposals in agriculture, equipment supplies, the formation of a component base, space exploration, and pharmaceuticals. We are not talking about some duplicating productions. We are not going to compete with each other. I have already said this, and I will repeat it again: everyone will benefit from industrial interaction. We have freed up huge market niches that have been abandoned by Western companies worth billions of Roubles. These will now be our jobs and guaranteed income for millions of Belarusians and Russians.”

The Head of State also underlined that a number of key developments of the Union State are unrivalled, “We have formed and are developing the institutions of the Union State budget and property. At the expense of our union, programmes are financed in various fields. Thanks to their implementation, co-operation between our enterprises is developing, the competitiveness of jointly produced products is growing. I believe that in the near future it is necessary to conduct a complete inventory of how the decisions of the forum are being implemented: not to control, but to optimise all agreements.”