The President of Belarus, Aleksandr Lukashenko, has extended condolences to the President of the People’s Republic of China in connection with the plane crash in the Guangxi Zhuang Autonomous Region of China – as reported by the Belarusian leader’s press service 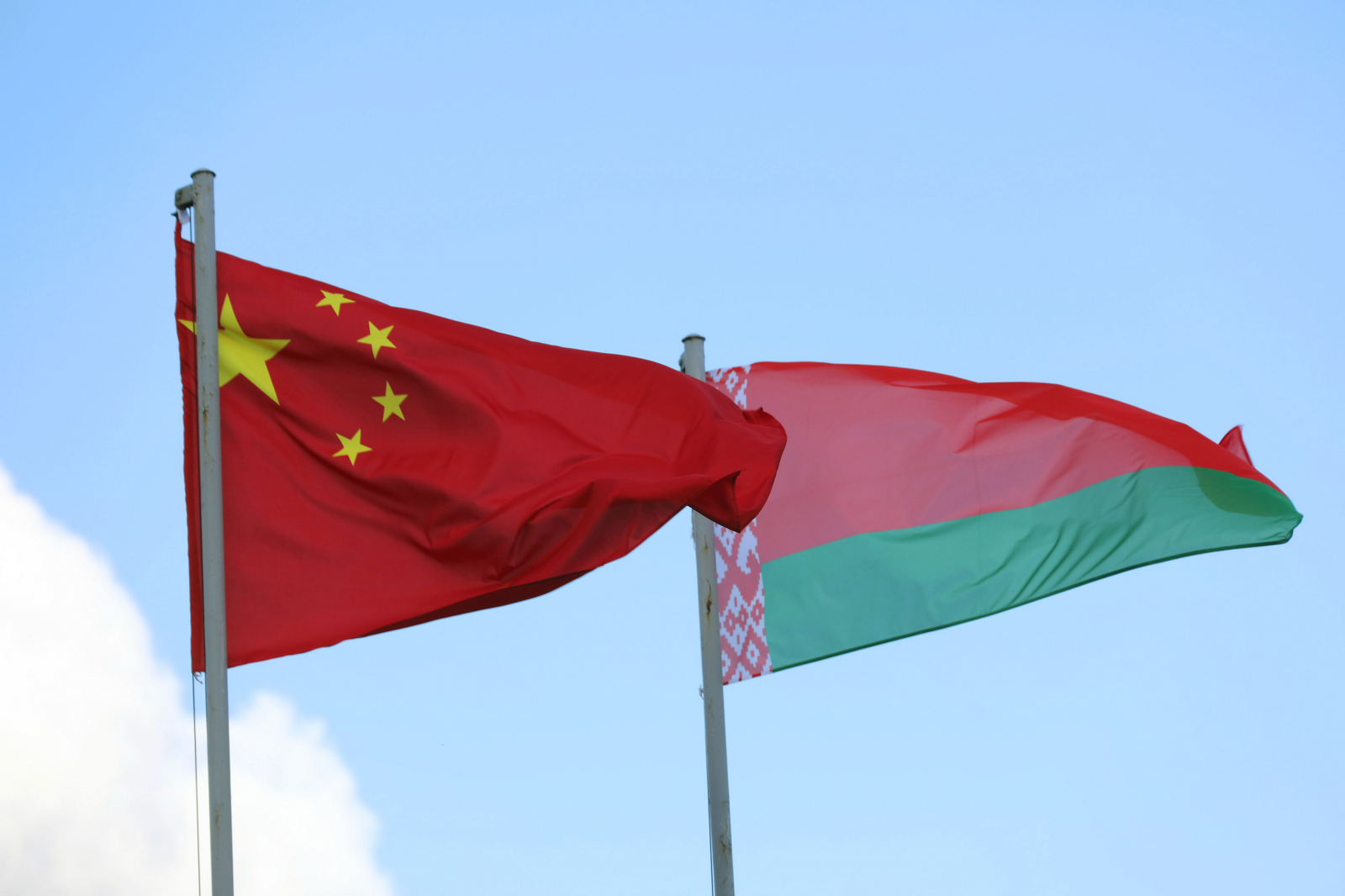 “It is with deep pain and sorrow that the Republic of Belarus has learned the news about the crash of a passenger plane in the Guangxi Zhuang Autonomous Region of the People’s Republic of China, which claimed the lives of a large number of people,” stressed Aleksandr Lukashenko.

On behalf of Belarusian people and himself, the Head of State extended heartfelt condolences to the President of the People’s Republic of China, the families and friends of the victims, as well as to the entire Chinese people.