The Head of State, Aleksandr Lukashenko, has expressed condolences to the family and friends of the former First Secretary of the Central Committee of Belarus’ Communist Party, Yefrem Sokolov – as reported by the Belarusian leader’s press service 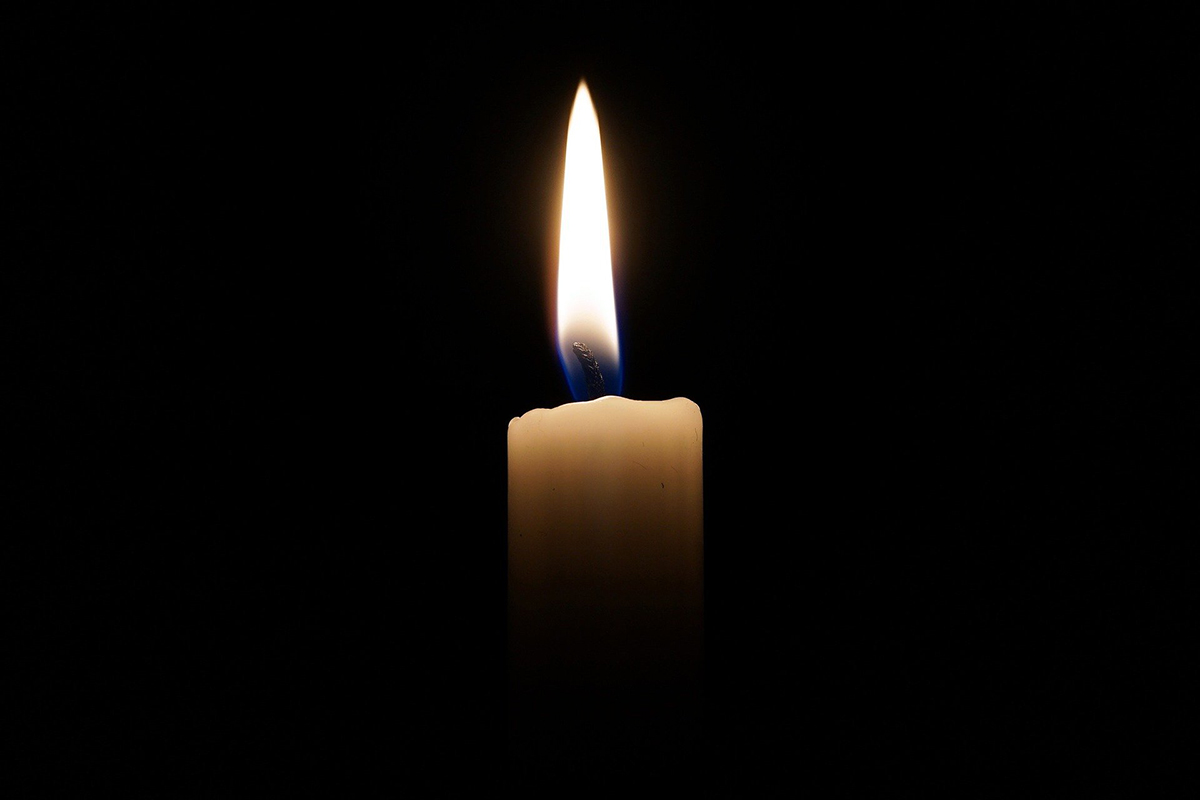 "Please accept my sincere condolences over the death of a true citizen and patriot whose life and work are an example of service to the Fatherland," the President noted. “A man of high moral and ethical principles has passed away. He worked for the benefit of the country and its people, and he was deservedly awarded a high title of Hero of Socialist Labour."

The condolence message reads that Yefrem Sokolov belonged to a legendary generation that raised Belarus from ruins after the war, laid the foundation of modern Belarusian industry and agriculture, developed science, culture and education.

"Bright memories of him will forever remain in our hearts," Aleksandr Lukashenko stressed.