During his speech at a reception on behalf of the President to mark the Old New Year, Aleksandr Lukashenko touched upon the events in Kazakhstan – answering the most popular question among political experts and analysts: what is the difference between the events in Belarus and Kazakhstan? 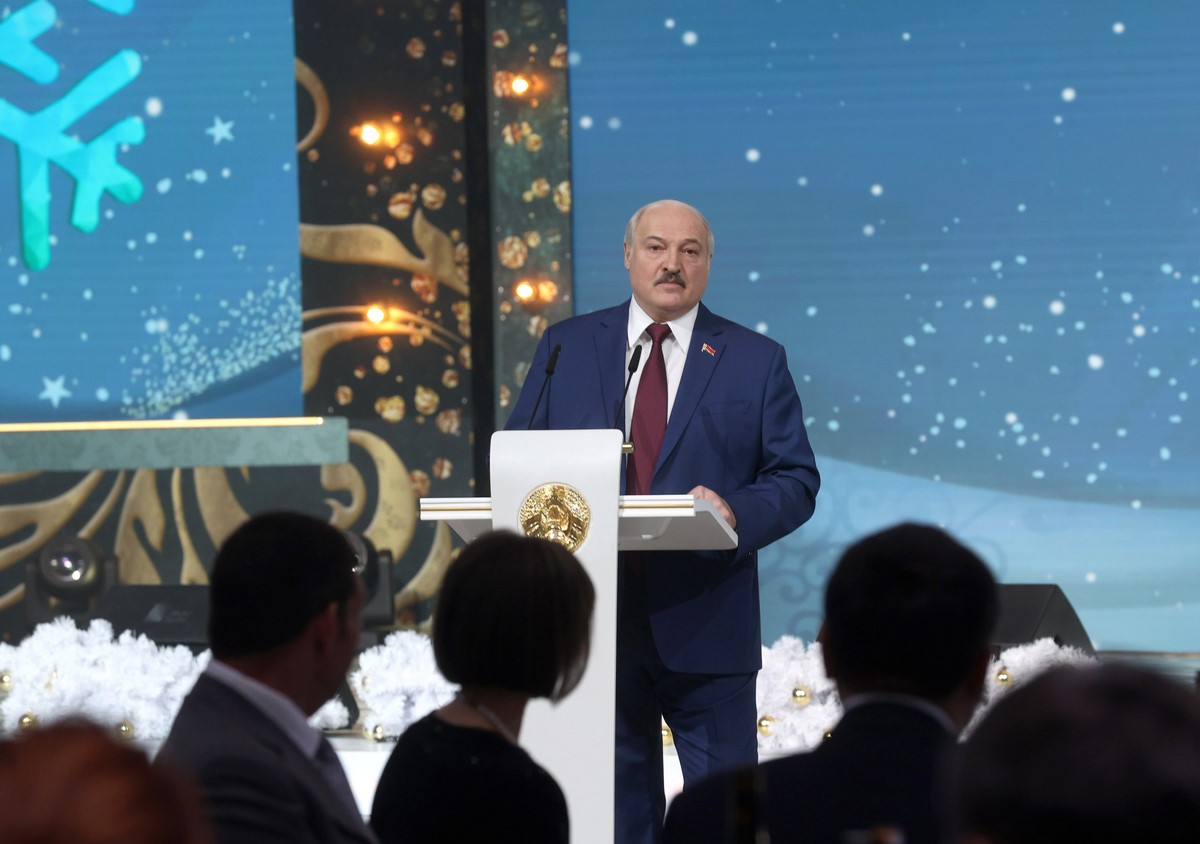 “The difference is simple, and it tells us to be very careful and attentive. Actually, there is no big difference. Some states are behind all these events. In August 2020, these states – you know which ones and their proxies – came to act here, in Belarus. Of course, all the mess was organised by their special services. We knew them. They didn't hide this. We made them fail here – and they drew a conclusion: to keep their interests secret and stay below the radar,” the President said.

According to Aleksandr Lukashenko, foreign special services contributed to the events in Kazakhstan as well, “They did not expose themselves. Nobody noticed them. It is simply impossible to [organise] large-scale actions of the kind in such a big country as Kazakhstan in a day. Therefore, everything was the same. They just stayed below the radar. In addition, Kazakhstan – which is friendly to us – was sold off to large transnational companies long time ago. Their interest was there. Therefore, a command was given not to hurry and act quietly. When it gets clear, we would come to the forefront (I am now quoting a report of our intelligence in the first days of the events).”

The Head of State added that Kazakhstan, like Belarus, is a hub. “We are in Europe, and they – in Central Asia. Kazakhstan could have been used as a spark to spread chaos onto Russia. It could be used to counter-balance the fiasco of the USA in Afghanistan and influence not only China, but the whole of Asia. The stakes were high. With this in view, we decided to intervene. During our conversation with Putin, I told him that ‘once we come there, the situation will change’. It happened in this way as a result. That was the key for us,” he explained.