During a meeting on military security issues, the President of Belarus underlined that the directions for the further development of the Armed Forces in modern conditions require adjustment 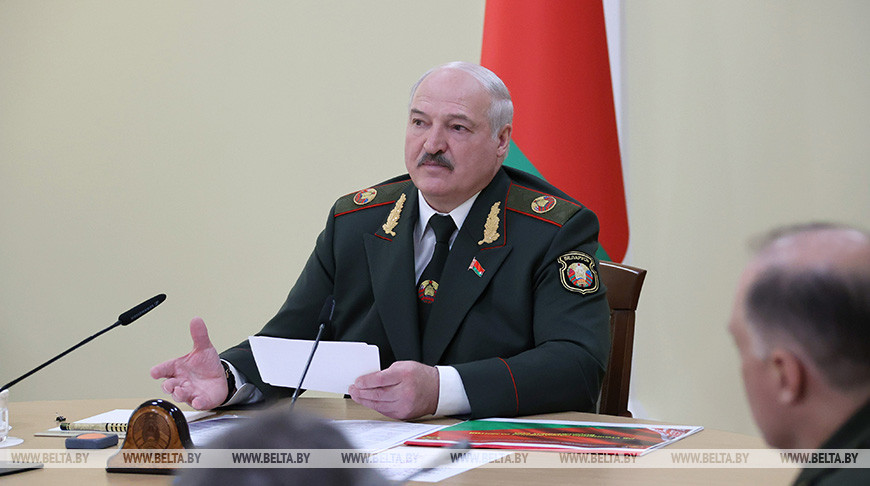 “I stress that it refers to adjustment. When we met quite recently, before Russia’s military special operation in Ukraine, we had a completely different idea of the further development and modernisation of our Armed Forces. Three months of confrontation between Ukraine and Russia have passed, and we now see that we don’t need to carry out such modernisation, as we planned at that time. It will be very expensive for our country and generally unacceptable for our conditions. We understood what kind of army we should have. Therefore, the issue deals with adjustment,” noted the Head of State.

At the same time, Aleksandr Lukashenko pointed out the peculiarities of Belarus’ geopolitical position, “Our trouble is that the God placed us in the centre of Eurasia, the European continent. No matter what happens here, the main interests of major players always collide on the territory of Belarus. This is what’s happening now. Thank God that so far without a military confrontation and without a hot war (God willing, this will not happen). At the same time, military pressure on us will be exerted through Poland, Lithuania, Latvia and NATO troops stationed there, as well as through the escalation of hostilities in Ukraine.”