On behalf of Belarusian people and himself, the President of Belarus, Aleksandr Lukashenko, has congratulated the President of Mongolia, Ukhnaagiin Khurelsukh, and all Mongolian people on the 30th anniversary of the establishment of diplomatic relations between Belarus and Mongolia – as reported by the Belarusian leader’s press service 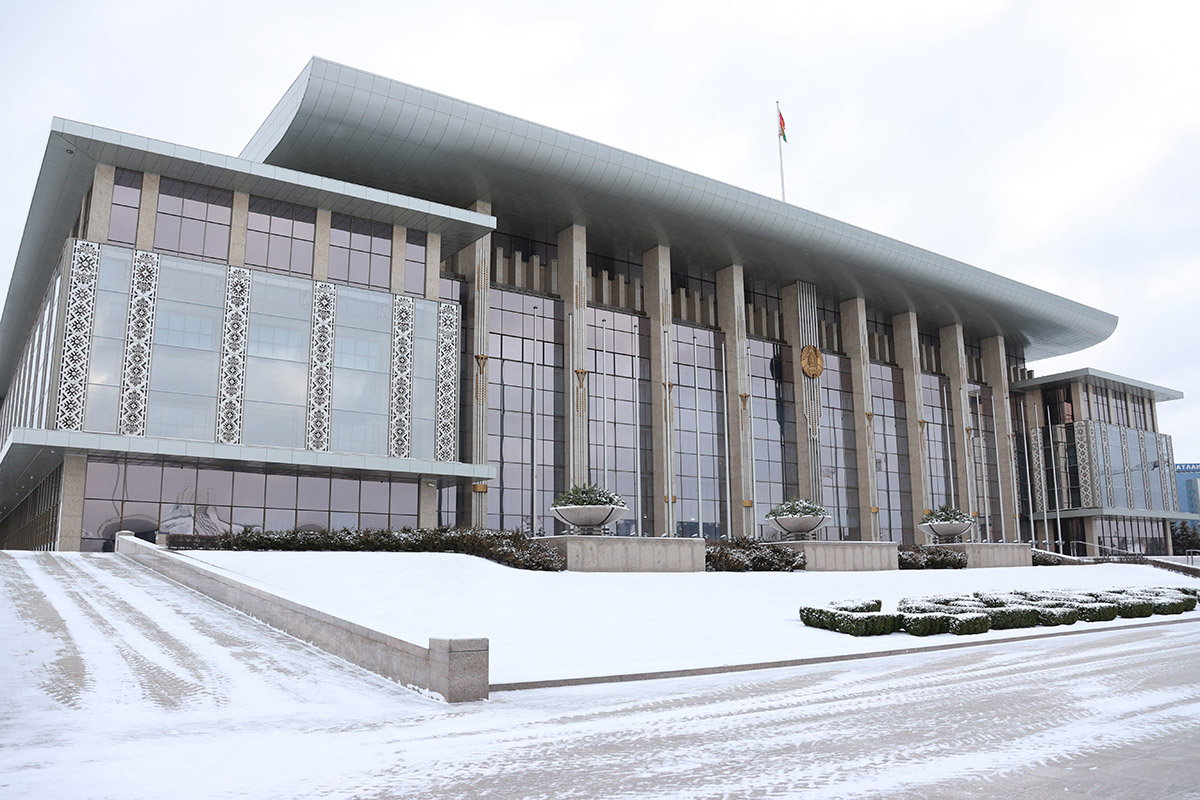 The Head of State noted that a dialogue between the two countries enjoys strong historical roots, warmth and respect. "Mongolia was among the first to recognise the sovereignty and independence of Belarus. We are sincerely grateful for the support provided. It played an important role at the stage of formation of our young Belarusian state," the congratulatory message reads.

The President stated that, in recent years, contacts with Ulaanbaatar have been strengthening in various spheres. “I am convinced that successful implementation of the outlined plans and projects, and joint search for promising areas of co-operation will enable us to significantly strengthen the potential of bilateral co-operation, while expanding its horizons and raising it to a qualitatively new level," he stressed.

Aleksandr Lukashenko wished good health and realisation of all his plans to Ukhnaagiin Khurelsukh, and peace and prosperity to the people of Mongolia.

In turn, the President of Mongolia in his congratulatory message to the Head of the Belarusian state noted that traditionally friendly relations between the two countries have been successfully developing for three decades in many areas – such as trade, economy, agriculture and education, while contributing to the states’ prosperity and peoples’ well-being.

"I am convinced that our bilateral relations and co-operation will continue to expand and strengthen to overcome global challenges, such as ensuring sustainable development, combating the pandemic, climate change and desertification, as well as to achieve the socio-economic goals and objectives of our countries," Ukhnaagiin Khurelsukh stressed.

The President of Mongolia wished good health, well-being and prosperity to Aleksandr Lukashenko and the Belarusian people.