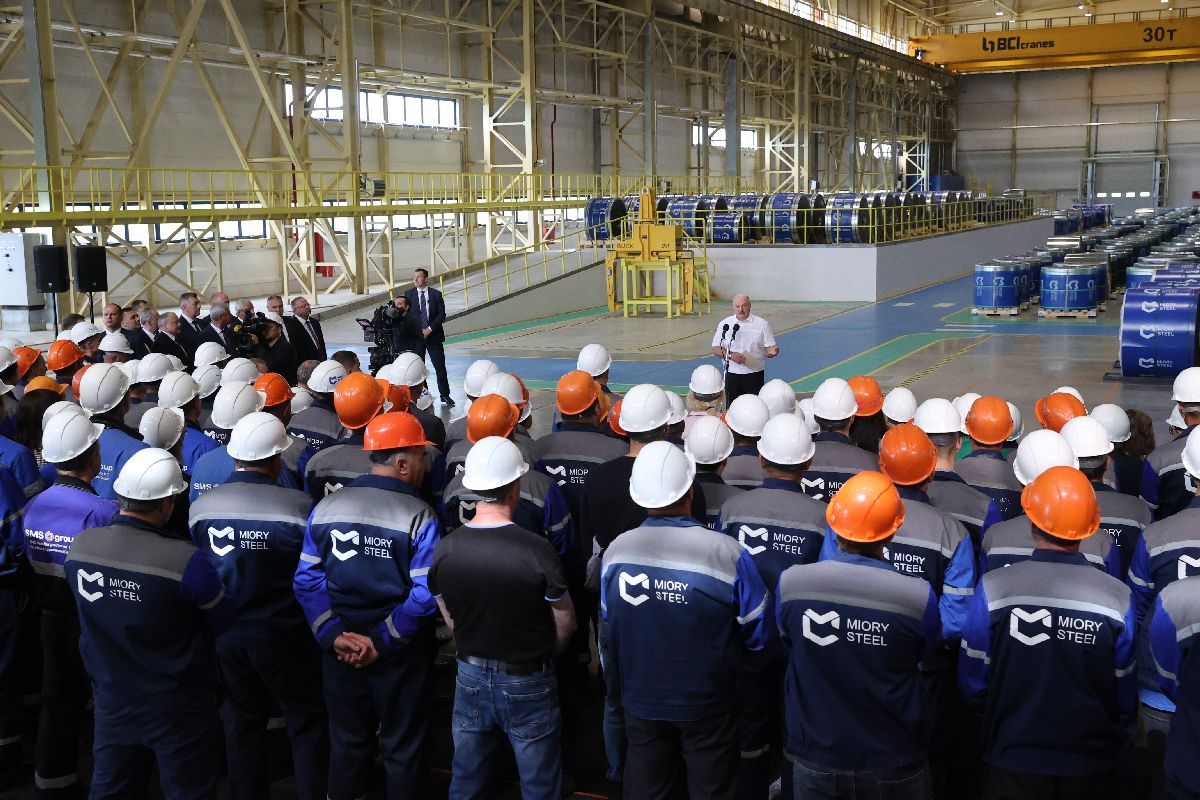 “Look [at what is happening] in Poland – which is the most aggressively disposed state towards us. I do not understand why? Ethnic Poles live in our country, they are normal people. They work well. There are some crazy ones, but we also have similar Belarusians. It is possible to live and work normally. What do they [Polish politicians] lack? The rating of their leaders is already below 30 percent,” the Head of State noted.

Aleksandr Lukashenko added that the Polish leadership is fully dependent on its American patrons, “They have saddled up an American horse and are now galloping across Europe. Germans hate them already, but tolerate them. Why? This is because Americans support them. They are even ready to chop off part of Ukraine, they are ready to swallow Belarus as a whole – but this will not work!”

The President stressed that these politicians are temporary, and there is virtually no one to talk to there at present.