The President of Belarus, Aleksandr Lukashenko, demanded to ensure stable operation of the Miory Rolling Mill during his today’s visit to the enterprise. Its private owner failed to fulfil his obligations, and almost 700 employees were on pain of dismissal. The problem was solved only after the Head of State’s intervention. 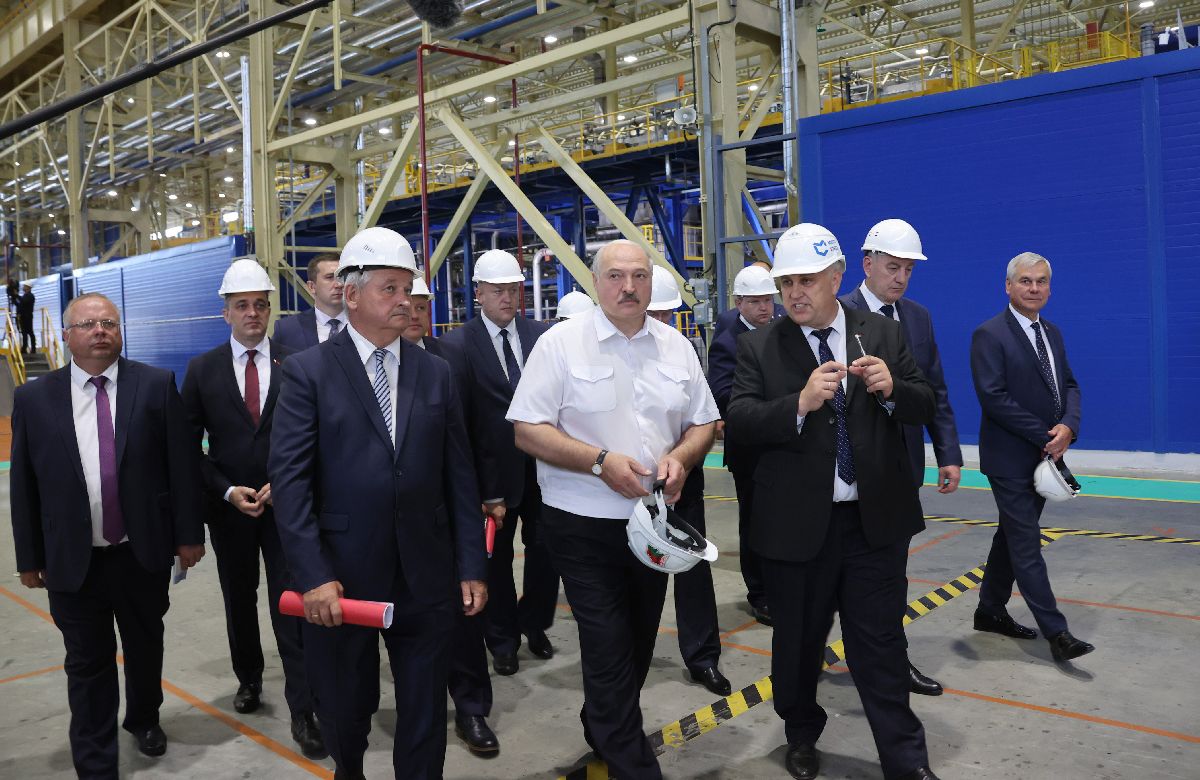 “We cannot keep making the same mistakes – working, stopping, and then again working and stopping. People work here, and they need to be saved,” Aleksandr Lukashenko said. “An ideal company has been turned into a bankrupt. We do not have such enterprises. This is a super enterprise. It is simply needed here to roll up your sleeves, make products and sell them.”

In line with the initial plans, the company should have reached its design capacity long ago. However, as Deputy Prime Minister Yuri Nazarov noted, these plans were failed, and the Government now expects that the plant will be fully operational in 2024. Meanwhile, the President drew attention to the absence of the company's head.

“There should be a plant with a director here within a week. [There should be] no bankruptcy and no crisis manager. The director will deal with the crisis. It is necessary to stop this idle talk,” Aleksandr Lukashenko demanded. 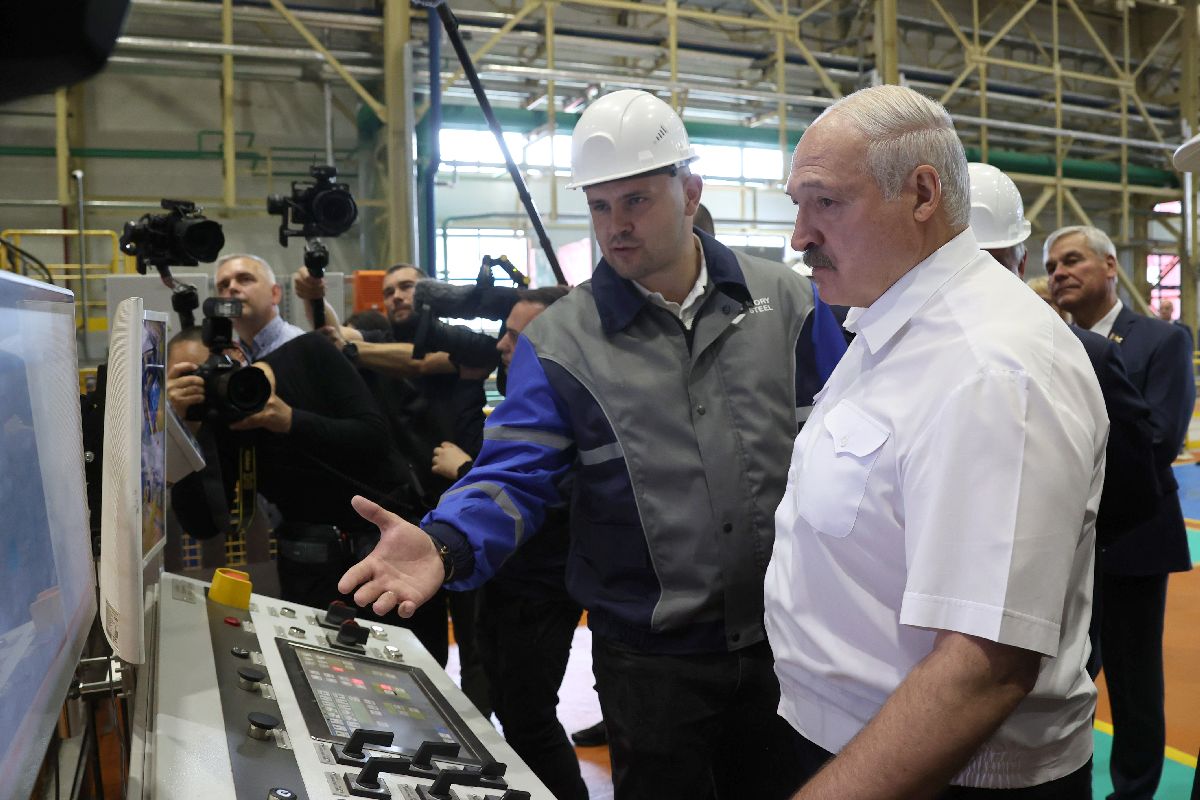 The President was demonstrated an exhibition of the plant's products. He was interested in production volumes and asked whether a base of raw materials is available. The Head of State was informed that the enterprise is designed to produce annually up to 150,000 tonnes tinplate, which enjoys demand domestically and abroad. Mr. Nazarov explained that the plant produces the thinnest tin plate in the post-Soviet space, and this is the company’s advantage. This product is used for packaging in food, perfume and petrochemical spheres.

“All this is necessary. And what we have started to do is extremely necessary," Aleksandr Lukashenko commented on the prospects. “This is import substitution, and we can consume at least 35,000 tonnes inside Belarus.” 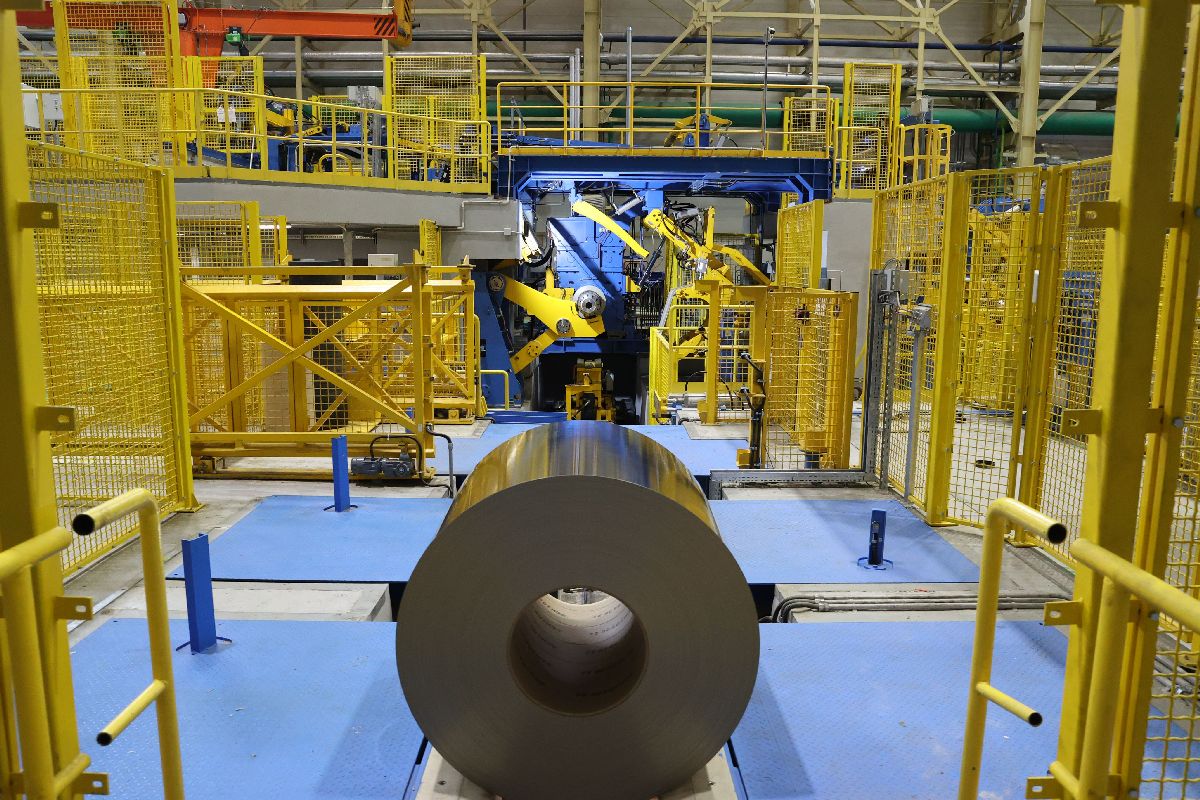