The Head of State has been reported today by the Chairman of the Board of the National Bank, Pavel Kallaur, and the Aide to the President, Valery Belsky 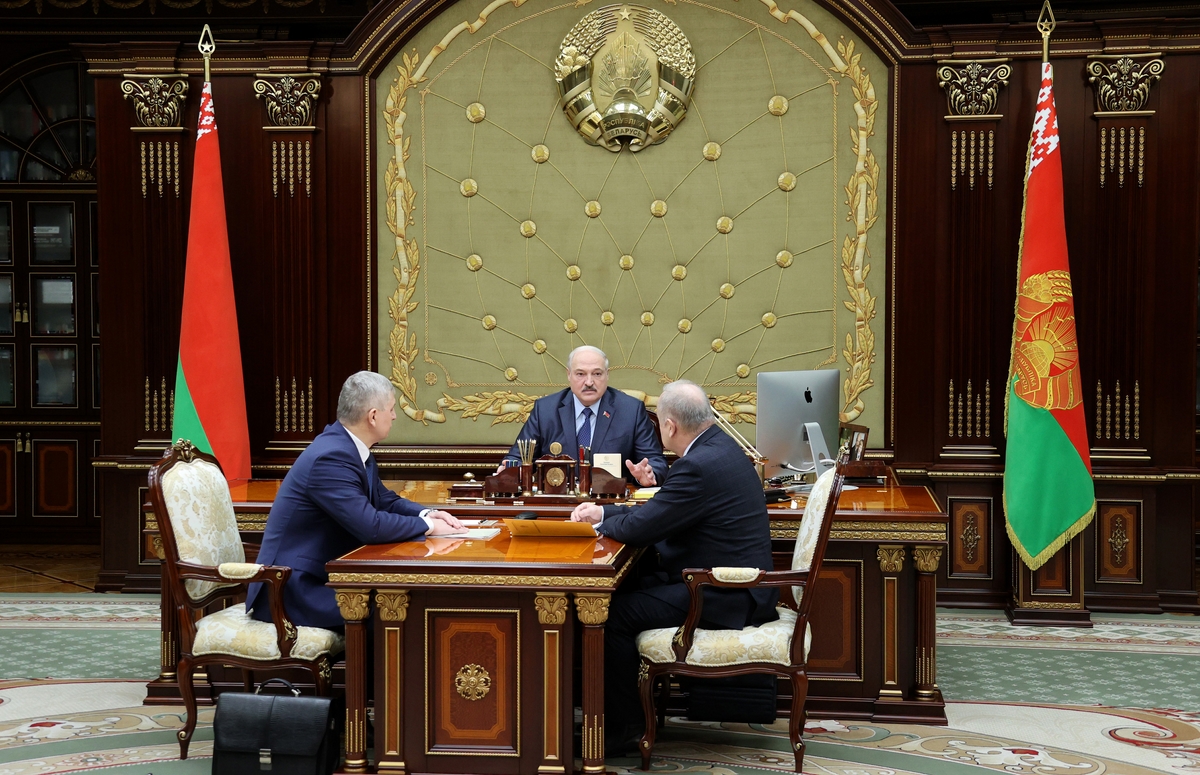 In the beginning of the meeting, Aleksandr Lukashenko said, “As agreed, we have not publicly discussed the issues of finance and the credit-and-financial sphere – everything connected with money – for a long time. This is probably right. As bankers often say, money loves silence. With this in view, our conversation today is absolutely not related to any problems – rather the opposite.”

Aleksandr Lukashenko stated that the banking system as a whole worked well last year, “The economy also did well. We had a positive balance of around $4bn. This year, we also have every opportunity to fulfil our commitments and meet the parameters outlined at the Belarusian People's Congress that we have set for this year. I guarantee you that there will be no unnecessary pressure – neither on you, nor on the aide supervising these issues, nor on the Government.”

At the same time, the Head of State warned, “The outlined GDP and other indicators, stability must be ensured. People should not worry: this is above all. God forbid it will not be fulfilled. The economy is the key, while the remaining things are secondary. Therefore, the Prime Minister and you as Chairman of the Board of the National Bank have all the levers in your hands. You received these levers during your appointment. Take any measures. As I said with regard to healthcare: do whatever you want in healthcare – treat or not treat, touch or cut off – but save people's lives. It is the same in the economy. This refers to you, Golovchenko [Prime Minister] and the structures subordinate to you.”

Addressing Mr. Belsky, the Head of State added, “You are responsible for the control.” 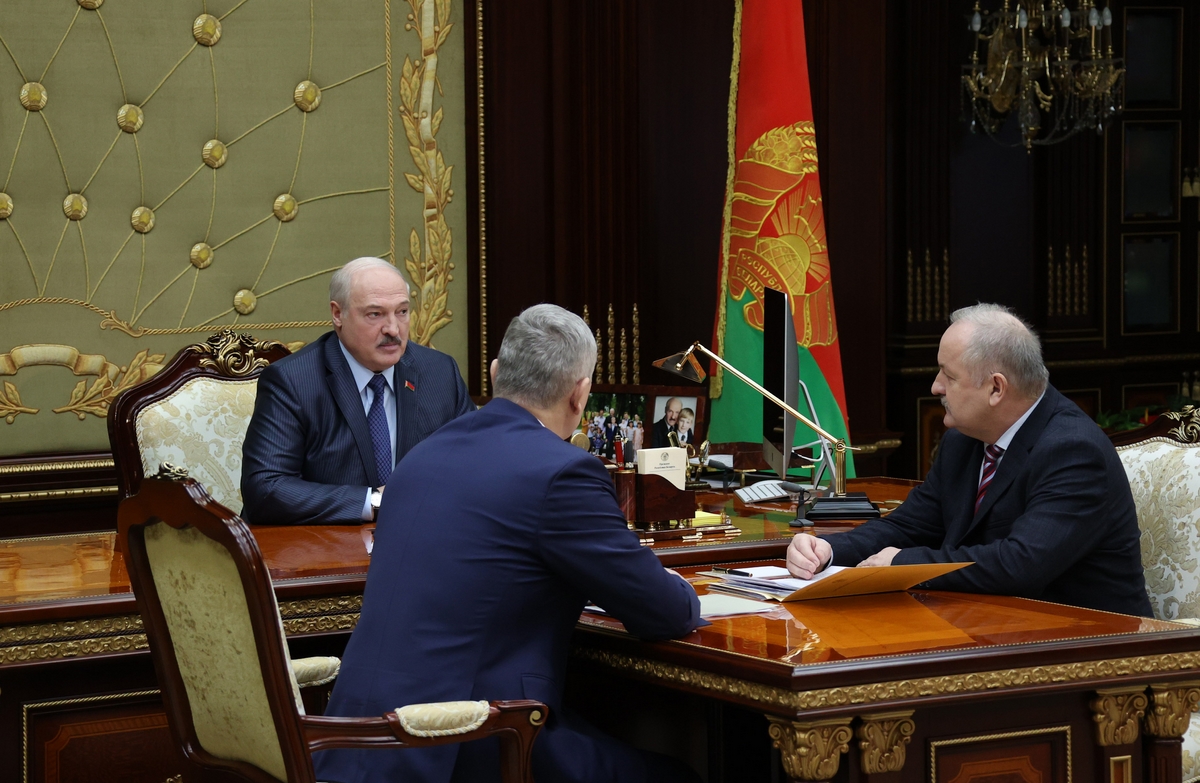 The President demanded to eliminate unnecessary rumours that the Government and the banking sector have different parameters. “We have agreed on all issues: inflation – which is to make around 6 percent, GDP, and the economy. Everything has been determined, and this must be strictly followed. All sorts of disputes, Valery Ivanovich [Belsky], about how much money we have, what the Rouble exchange rate is, and so on are to be overseen by the Government. These are two pillars – and you are the third one. Get together, discuss and take action. Everything must be obligatory realised,” he stressed.

Aleksandr Lukashenko explained why he is so rigid in putting the question, “This is because we have been talking much in recent times. We are persuading each other regarding the performance discipline, some other issues. Meanwhile, when getting to the finish line, we start looking for excuses. This should not be happening. Therefore, I would like to hear from you not so much about the situation on the financial market today, but about how the economy will work.”