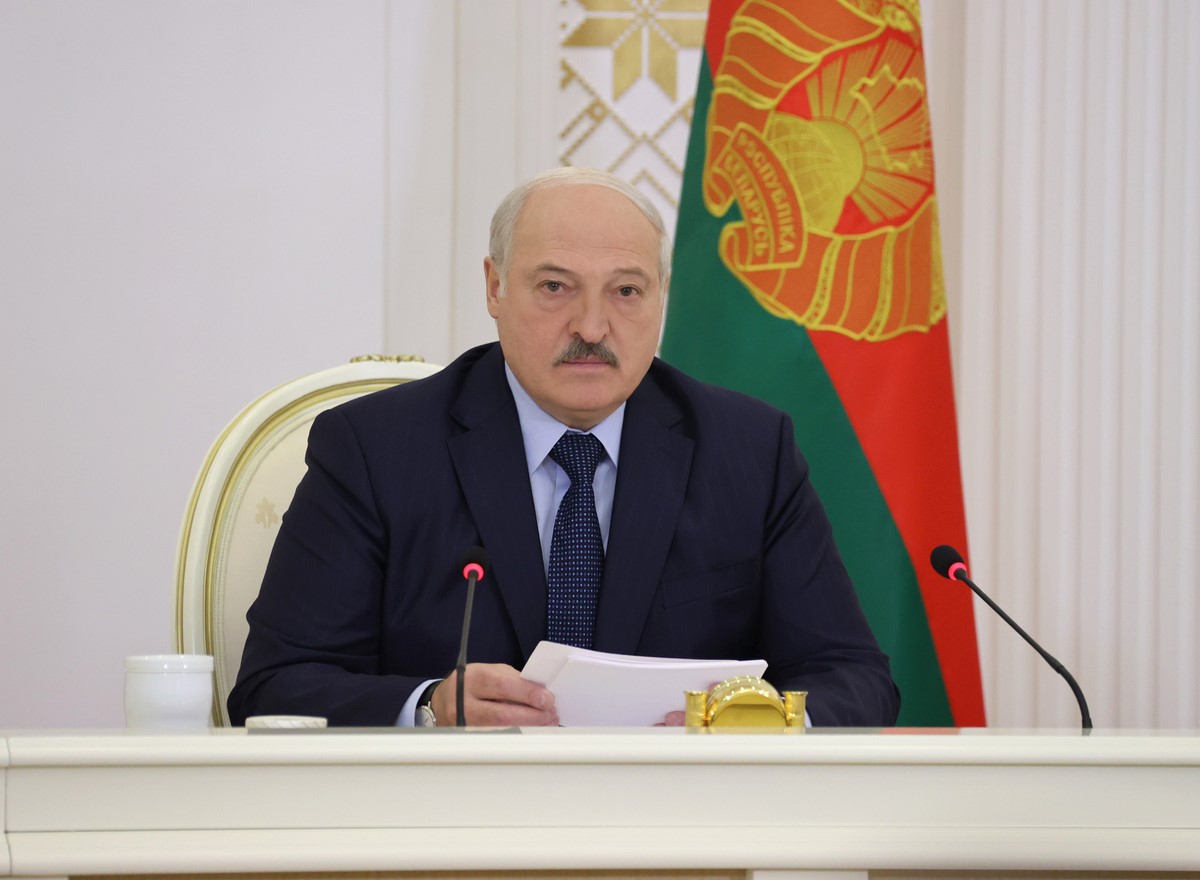 Before the responsible officials’ reports, Aleksandr Lukashenko noted that, over eight months of this year, inflation reached almost 14 percent. “In general, as I am informed, the Government plans this figure will make 19 percent by the end of the year. The Council of Ministers and the National Bank had to respond to such high inflation figures with tough measures aimed at making prices lower. I mean 13-14 percent is no good. Rising prices negate all our efforts to raise wages and pensions. Real incomes of the population have fallen below the 2021 level by about 3 percent,” he addressed those present.

The Head of State stressed that it is now necessary to thoroughly study the reasons of the observed situation, both objective and subjective – ‘to make a final decision’, “I expect effective proposals from the Government and the National Bank to curb price growth. The task is to return to the inflation rate of 7-8 percent by next year.”