During his visit to the Kremko production co-operative in the Grodno Region, the Belarusian Head of State urged to take the issue of filling in stabilisation funds as seriously as possible. This topic was raised during the report of the Chairman of the Grodno Regional Executive Committee Vladimir Karanik. The President guaranteed that all the products placed in storage would be paid for. 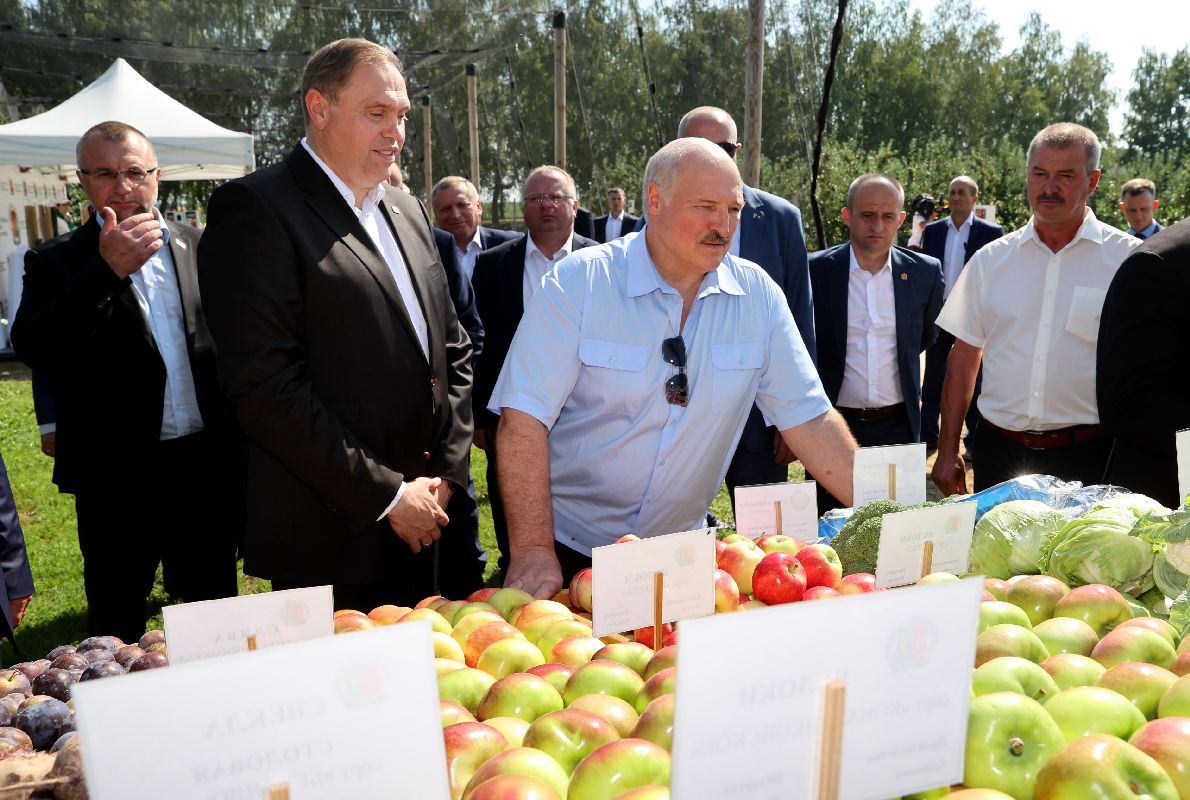 “We’ll take everything you put into storage facilities. All storages in the country must be filled. Everything will be bought and sold!” Aleksandr Lukashenko emphasised.

This is necessary in order to always have Belarusian products on the shelves. The President cited the example of Egyptian potatoes, which are delivered to Belarus for a whole month, covering thousands of kilometres, while the country produces enough of its own. Aleksandr Lukashenko demanded to ensure appropriate substantive work with retail chains so that they conclude contracts for the supply of domestic products, “Put the screws on trade,” the Head of State demanded. “In the meantime, surplus of agricultural products is being exported.”