The President of Belarus, Aleksandr Lukashenko, conveyed his condolence to the President of Cuba, Miguel Mario Diaz-Canel Bermudez, over an explosion at the Saratoga Hotel in Havana on May 6th which resulted in numerous deaths – as informed by the Belarusian leader’s press service, BelTA reports 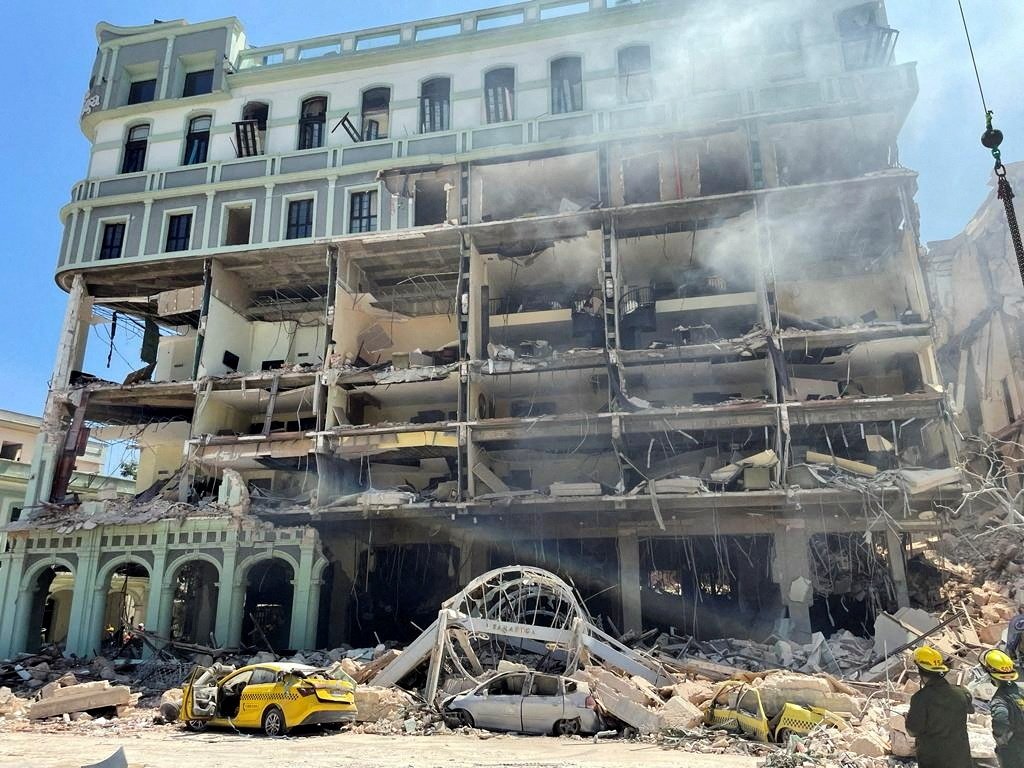 The Head of State noted that Belarus learnt of the news with deep pain and sorrow. On behalf of the Belarusian people and himself, he expressed sincere condolences and words of support to the relatives and friends of those killed and injured, as well as to all people of fraternal Cuba.