The President of Belarus has met with heads of law enforcement agencies today to discuss military security issues. The agenda included a joint analysis of the dynamically developing military–political situation and development of current measures to respond to the emerging situation. 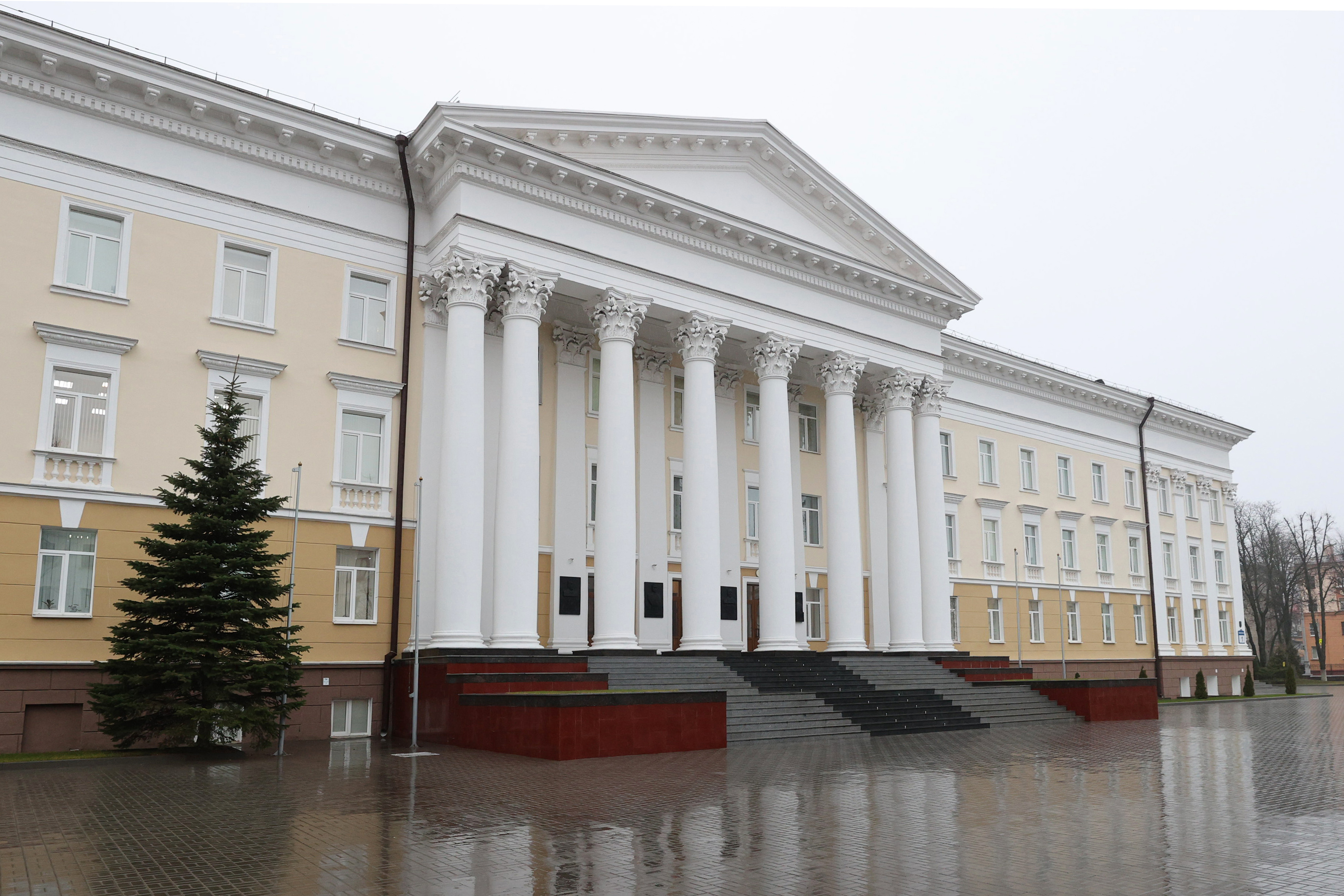 In the beginning of the meeting, Aleksandr Lukashenko noted that the event had been prescheduled. “First of all, I want to say that there is no emergency, so there should be no reason for any kind of false rumours and fakes. The situation is aggravated, and the intensity of the special military operation is not decreasing. The West is actively ‘adding fuel to the fire’ in the form of military assistance and comprehensive support for the Ukrainian regime. Some say that they would like to end the war, while others, on the contrary, demonstrate the continuation of this war with their concrete steps. The position of the Russian Federation is absolutely clear to us. More than once the President [of Russia] has stated this. They are ready to start negotiations virtually tomorrow – to agree reasonably based on the current situation,” the Head of State addressed those present.