The President of Belarus, Aleksandr Lukashenko, has sent greetings to the people of Lithuania on the occasion of their national holiday: Restoration of the State Day – as reported by the Belarusian leader’s press service 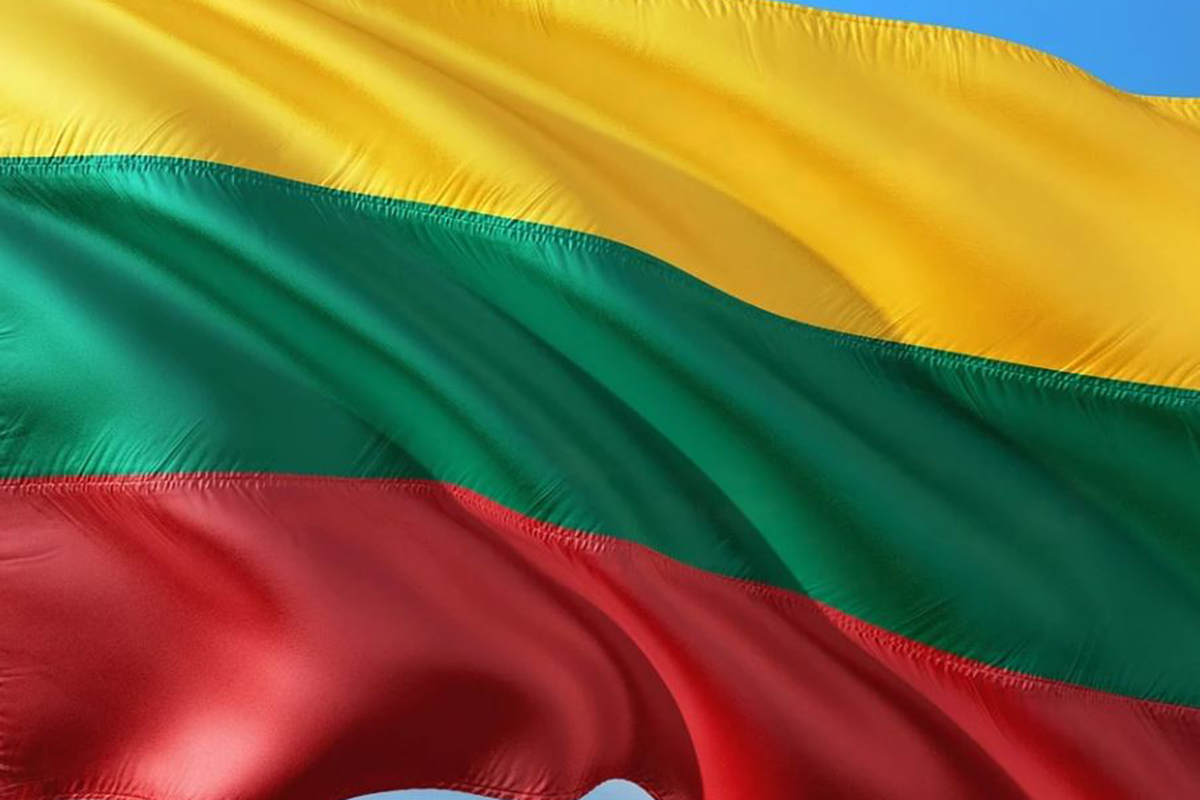 “Belarus has always respected the independence and sovereignty of its neighbours, as well as their focus on sustainable economic development and prosperity,” reads the congratulatory message. “Belarusians and Lithuanians are fraternal peoples, whose proximity, alongside geographical vicinity, is determined by a joint centuries-old history.”

The Head of State expressed his conviction that, despite the pandemic, political and economic problems, the difference of views on security issues, a sincere and open conversation is the only way to resume good neighbourly relations.

“Our experience eloquently shows that during periods of constructive political relations we managed to achieve significant success across all areas of bilateral co-operation,” stressed Aleksandr Lukashenko. “I know that Lithuanians support Belarus, which follows the path of peace and evolutionary development. I believe that the Lithuanian people will soon exercise their constitutional right, enabling them to cope with the difficulties that prevent us from developing effective co-operation today.”