The President of Belarus, Aleksandr Lukashenko, has congratulated the President of the United Arab Emirates, Mohamed bin Zayed Al Nahyan, and the people of this country on the national holiday: Federation Day – as reported by the Belarusian leader’s press service 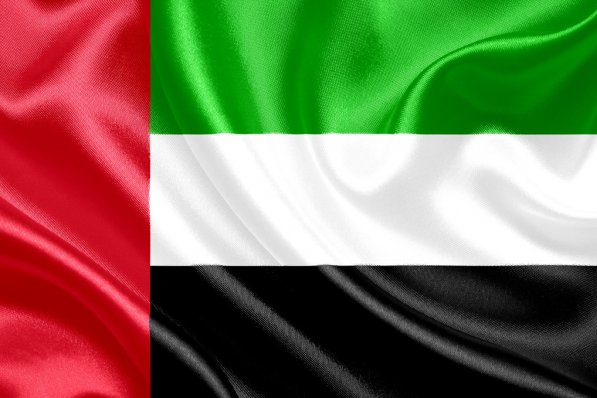 "Over the years of its existence, the UAE has gone a long path towards building statehood and achieved obvious success in socio-economic development. Your country now enjoys a well-deserved reputation on the world stage, plays a significant role in solving the most pressing issues on the international agenda," the congratulatory message reads.

Aleksandr Lukashenko is convinced that the strengthening of traditionally friendly ties and the implementation of the entire potential of the Belarusian-Emirati multifaceted co-operation fully correspond to the interests of the peoples of the two countries.

The President of Belarus has also sent a congratulatory message to the Vice President and Prime Minister of the United Arab Emirates, Ruler of Dubai Sheikh Mohammed bin Rashid Al Maktoum.

"Thanks to your initiatives, the Emirati people have achieved excellent success in economic, social, scientific, technical and many other spheres," the Belarusian leader stressed. “I am pleasantly impressed by the activities of the Government you head, which is working effectively for the development and prosperity of the UAE. I believe that, based on the traditions of friendship, mutual respect and trust, we will continue to expand bilateral ties for the benefit of our peoples through joint efforts."