The President of Belarus, Aleksandr Lukashenko, has congratulated the team of the Interstate TV and Radio Company MIR on the 30th anniversary of its foundation – as reported in the Belarusian leader’s press service 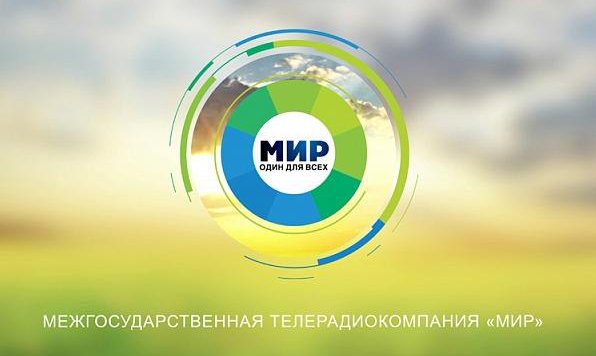 “Having declared yourself three decades ago as an interethnic media holding, you have united the history of the development of young independent states in one information field, giving a new round to fraternal relations between sovereign nations – bound by a common destiny in the past,” the congratulatory message reads.

According to Aleksandr Lukashenko, today MIR is a large international team of professional and talented radio and television staff, creating news, documentary and entertainment projects that are appreciated by the millions of people within the CIS and far beyond.

“May the noble mission of strengthening trust and mutual respect between peoples and states, inherent in the very name of the television and radio company, inspire creative creativity in the future, and may peace and the spirit of good neighbourliness come to every home,” the Belarusian Head of State added.