The President of Belarus, Aleksandr Lukashenko, congratulated Rumen Radev on his election as President of Bulgaria – as reported by the press service of the Belarusian leader 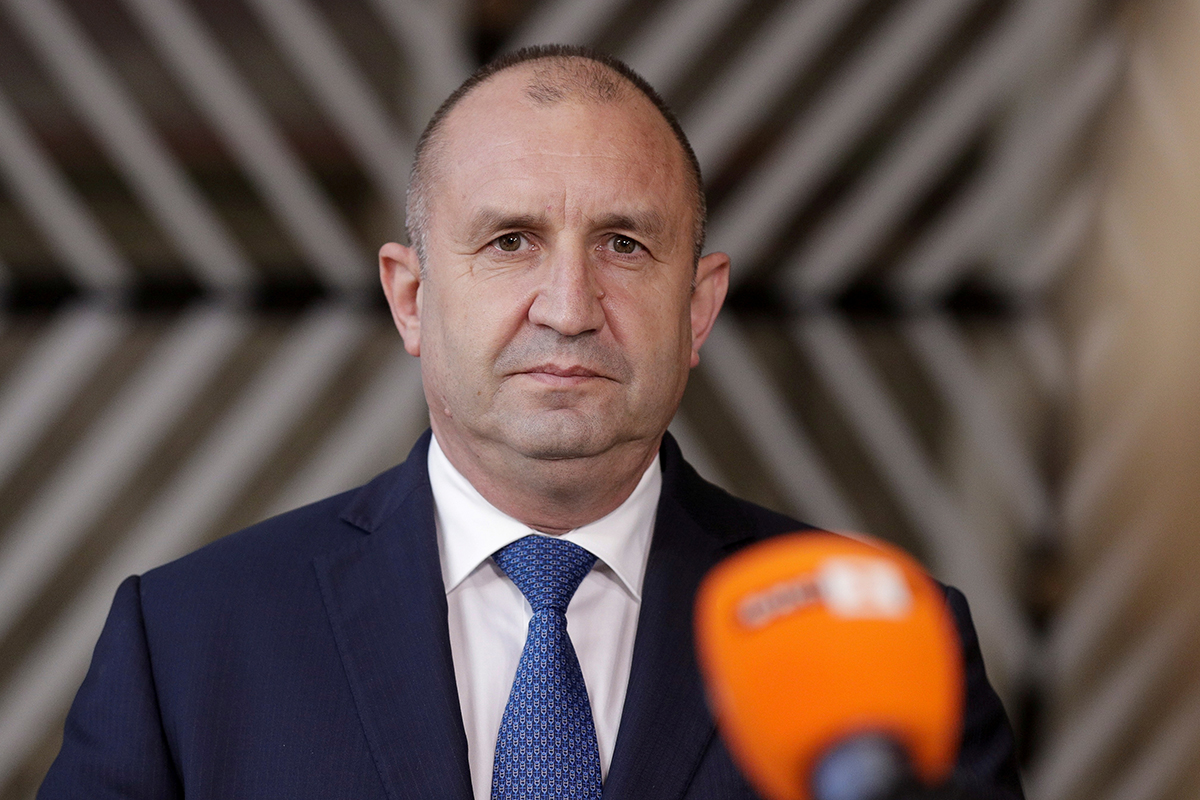 "The results of the elections taken place in a difficult political situation testify to the popular support for your strategic course aimed at strengthening the sovereignty and independence of Bulgaria," the message of congratulations reads.

The Head of State expressed confidence that, in today's conditions, maintaining pragmatic relations based on the principles of mutual respect and partnership meets the interests of the peoples of both countries.

The President confirmed his interest in expanding co-operation with Bulgaria in a wide range of areas – including trade, investment and sci-tech ties, humanitarian contacts and tourism.