The President of Belarus, Aleksandr Lukashenko, had a telephone conversation with the first President of Kazakhstan, Nursultan Nazarbayev – as the Belarusian leader’s press service told BelTA 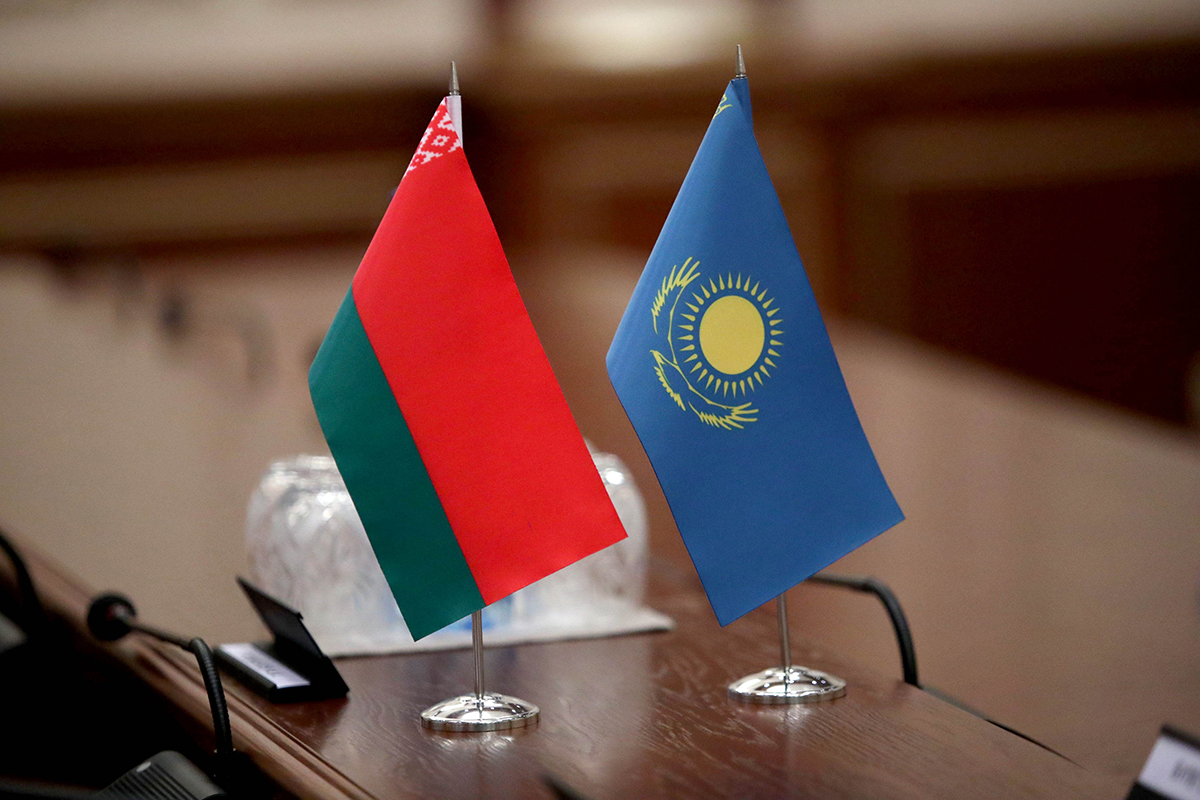 The Belarusian Head of State personally congratulated his colleague on the 30th anniversary of stay in the highest office.

Aleksandr Lukashenko and Nursultan Nazarbayev also discussed the current business agenda of bilateral relations. In 2021, a positive trend towards the growth of mutual trade turnover is being registered: from January-September, it was close to $800m – around 30 percent more than in the same period last year. The bilateral trade turnover is supposed to reach $1bn by late 2021.

The telephone conversation also focused on functioning of seven large assembly facilities of Belarusian machinery and equipment in Kazakhstan: Minsk Tractor Works, Gomselmash, Minsk Automobile Plant, Bobruiskagromash, and others. In general, the need for further intensification of interaction across a whole range of Belarusian-Kazakh co-operation was emphasised.