The President of Belarus, Aleksandr Lukashenko, has extended Victory Day greetings to his compatriots – as reported in the Belarusian leader’s press service 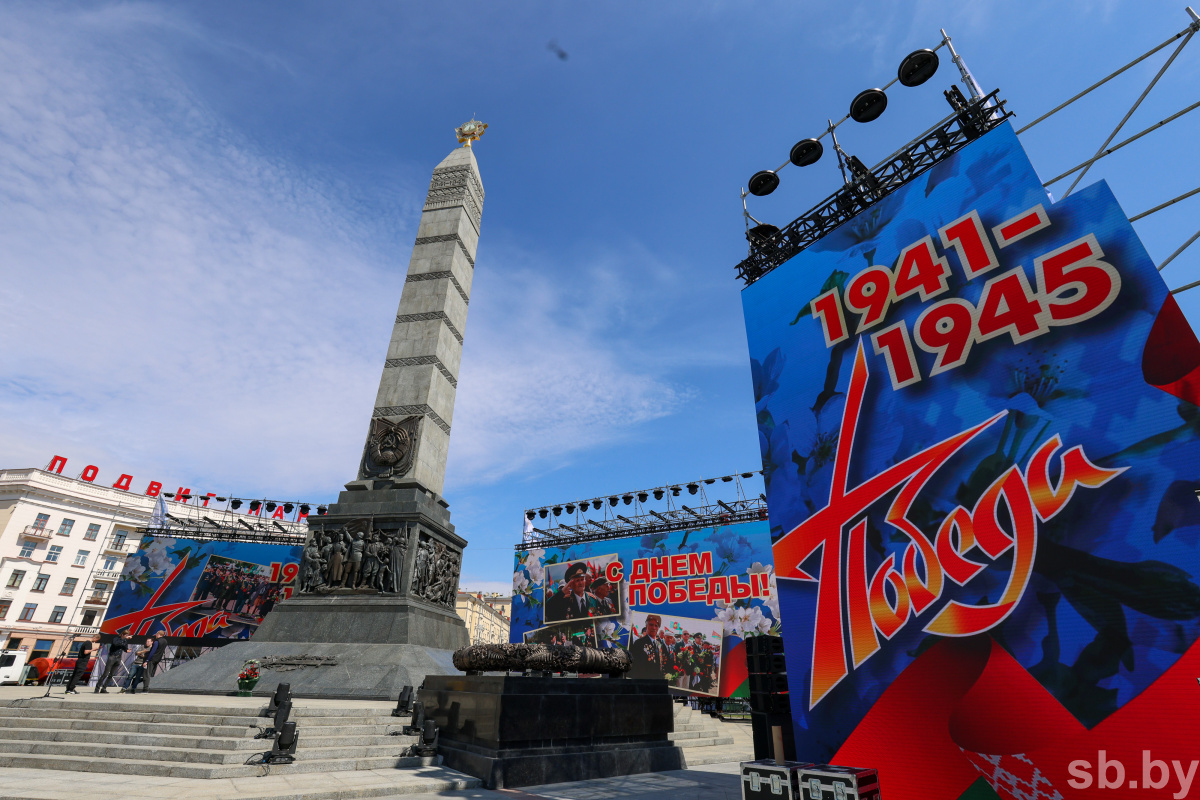 “This is a great holiday that has become a symbol of courage and steadfastness, valour and sacrifice of millions of Soviet people, who in June 1941 courageously took the blow of the barbaric, inhuman ideology of Nazism and won,” reads the congratulatory message.

According to the President, Belarus remembers its heroes — those who selflessly fought on the fronts, risking their lives, and fought the enemy in the occupation, performing a daily labour feat in the rear, thus bringing the victorious May 1945 closer.

“We remember all the innocent victims of cynical experiments and the monstrous cruelty of the Nazi executioners. We will not tire of reminding the peoples of Europe of who put an end to the bloodiest war in the history of mankind,” underlined the Belarusian Head of State.

The Belarusian leader stressed that this spring day, May 9th, through decades of peaceful life still echoes in the hearts of Belarusians with pain, pride and endless gratitude to the winners.

“Eternal glory to true heroes! We bow low to our dear veterans,” noted the Head of State.

Aleksandr Lukashenko wished everyone strong health, kindness, love and happiness, as well as peace, prosperity and harmony for every Belarusian home.