The President of Belarus, Aleksandr Lukashenko, has congratulated the personnel and veterans of the 6th Separate Guards Mechanised Brigade on its 80th anniversary – as reported in the Belarusian leader’s press service 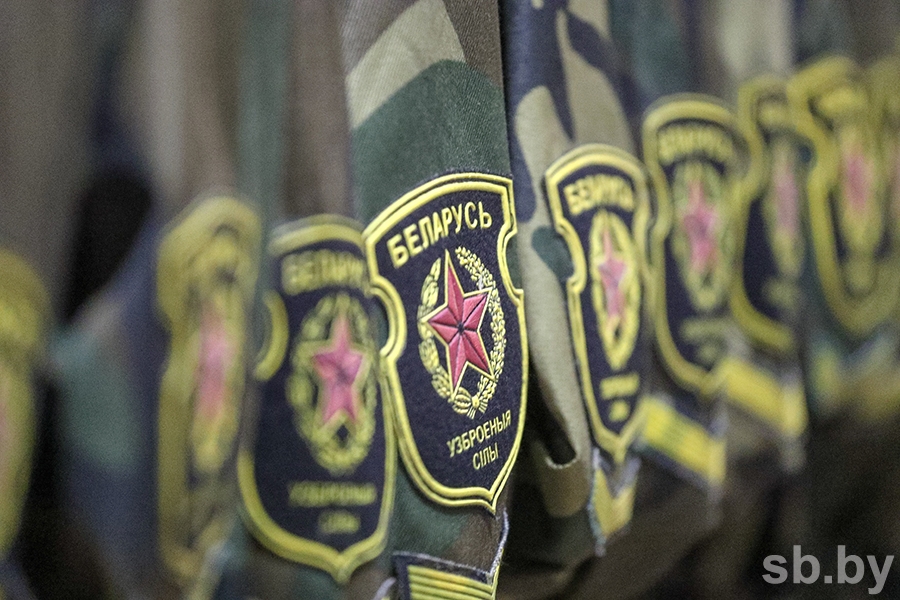 The Head of State noted that this valiant unit became the heir to the military glory of the 12th and 6th Tank Corps, born in the battles of the Great Patriotic War. Fighting for the Motherland, the tank guards showed unsurpassed firmness, courage and heroism on the Kursk Bulge, were the first to debunk the myth of the invulnerability of the ‘royal tigers’, liberated Ukraine, Poland and met the Great Victory in Berlin.

“During the post-war years and nowadays, the personnel of the brigade from Grodno carefully cherishes the traditions and increases the military glory of the older generation of victorious warriors. They solve the intended tasks at the highest professional level while demonstrating excellent results during inspections and exercises,” reads the congratulatory message.

Aleksandr Lukashenko expressed his conviction that the servicemen of the 6th brigade are well aware of the challenges facing the country and, if necessary, will do everything possible to protect the independence and territorial integrity of the state, peaceful labour and freedom of the Belarusian people. The President thanked the personnel and veterans of the brigade for their service, wishing them good health, happiness, prosperity and new successes in ensuring the military security of Belarus.