The President of Belarus, Aleksandr Lukashenko congratulated the Chairman of the Central Committee of the Communist Party of Russia, the head of the Communist Party faction in the State Duma of the Federal Assembly, Gennady Zyuganov, on his birthday – as reported by BelTA with reference to the Belarusian leader’s press service 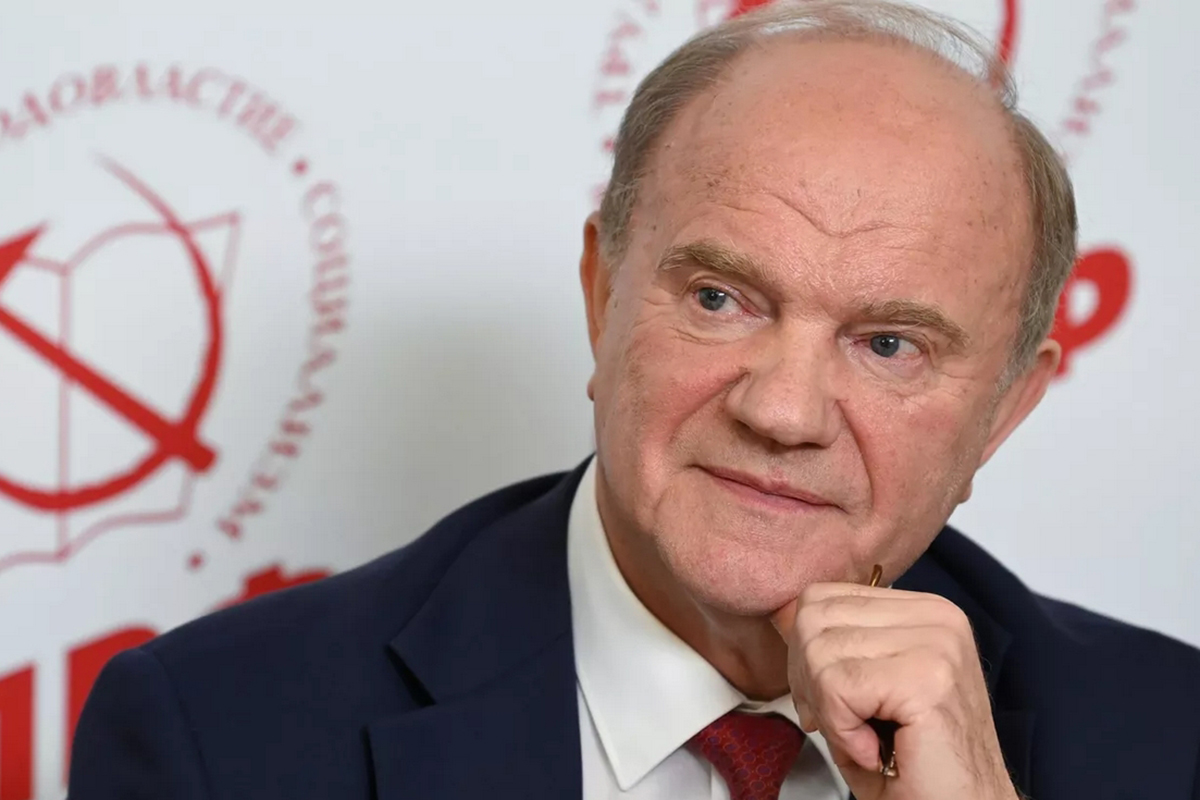 “Being an authoritative statesman and the head of Russia’s Communist Party faction in the State Duma, you are making a significant contribution to development of domestic parliamentarism and perfection of the political system,” the congratulatory message reads. “I am convinced that your activities will further contribute in every possible way to deepening of Belarusian-Russian strategic partnership, expansion of integration ties between our countries in the interests of the peoples of Belarus and Russia.”