The President of Belarus, Aleksandr Lukashenko, congratulated John Dunlap on his appointment as Lieutenant of the Grand Master of the Sovereign Military Hospitaller Order of Saint John of Jerusalem, of Rhodes and of Malta – as reported by BelTA with reference to the Belarusian leader’s press service 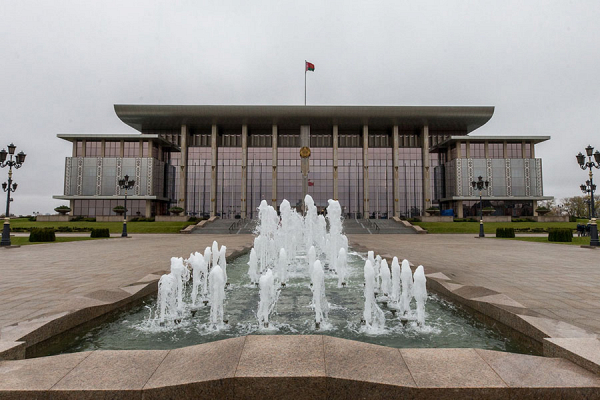 The Head of State noted that Belarus and the Order of Malta have been linked by many years of friendship and co-operation on a wide range of issues. "Over this time, we have confirmed the status of reliable partners and like-minded people," the congratulatory message reads. “We have achieved much, but I believe even more achievements are still ahead. I hope that, through joint efforts based on the principles of continuity, respect and the desire to develop dialogue, we will be able to multiply positive examples of interaction."