The President of Belarus, Aleksandr Lukashenko, congratulated the personnel and veterans of the 74th Berlin Red Banner Order of Alexander Nevsky Separate Communications Regiment on its 80th anniversary – as reported by the Belarusian leader’s press service 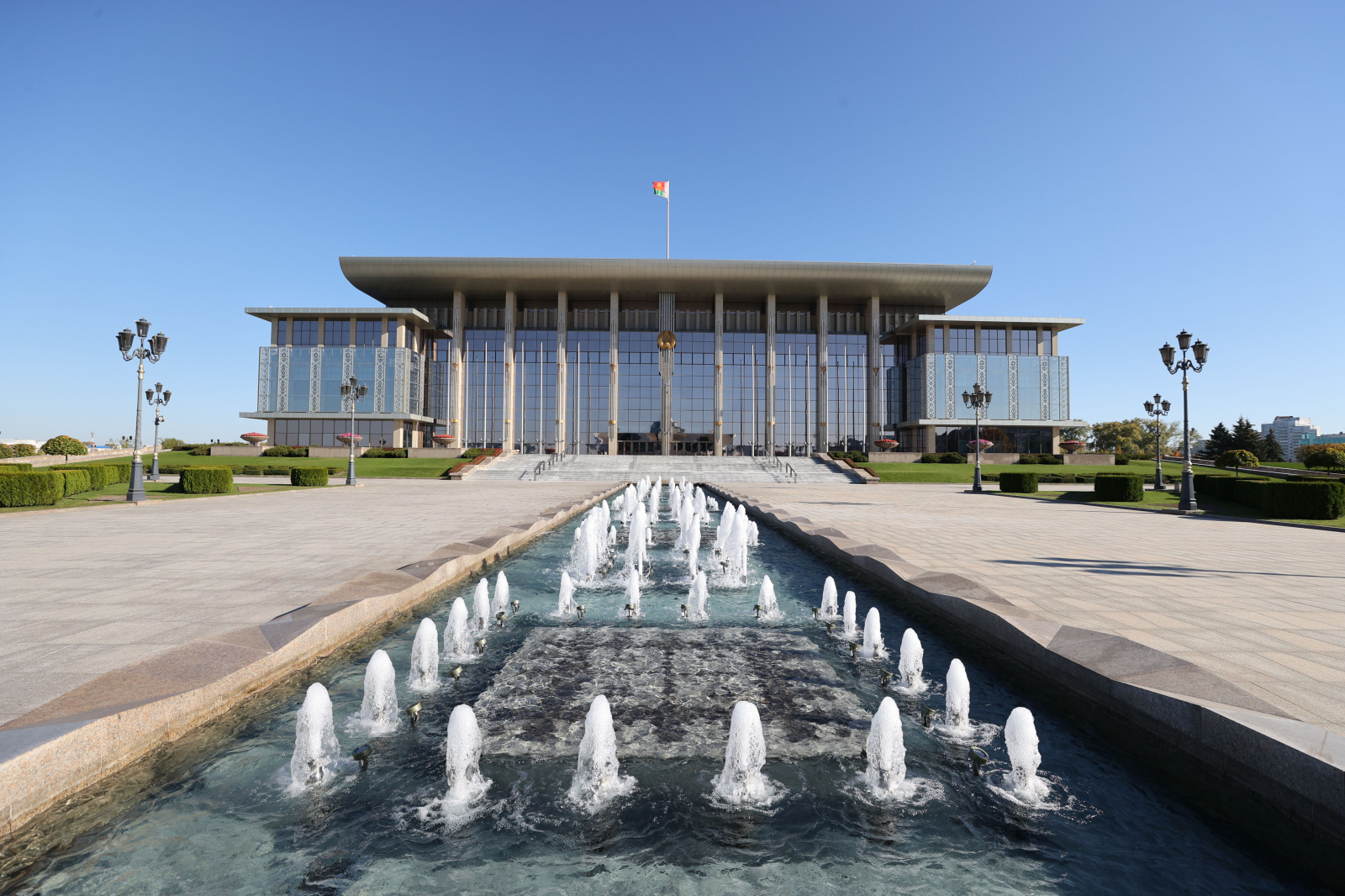 The Head of State noted that the regiment’s glorious traditions were laid in the harsh war years, when communications soldiers – while showing their special valour and courage – took part in the liberation of Ukraine and Belarus, fought for Rostov, Berlin and Prague.

"The valuable experience of those years is now preserved and multiplied by a modern generation of the regiment's servicemen – who are repeatedly confirming their skills and training with excellent results, including in the last large-scale joint Belarusian-Russian Zapad 2021 and Allied Resolve 2022 exercises,” the congratulatory message reads.

Aleksandr Lukashenko stressed that a modern army could hardly be imagined without reliable communication, “You are effectively solving complex and responsible tasks at a high professional level at present, providing stable communication in the interests of managing troops around the clock, making a worthy contribution to strengthening the state’s military security. I am convinced that this will continue further.”

The President thanked the personnel and veterans of the regiment for their service and wished them good health, a peaceful sky, happiness and prosperity, as well as new successes and achievements in their service.