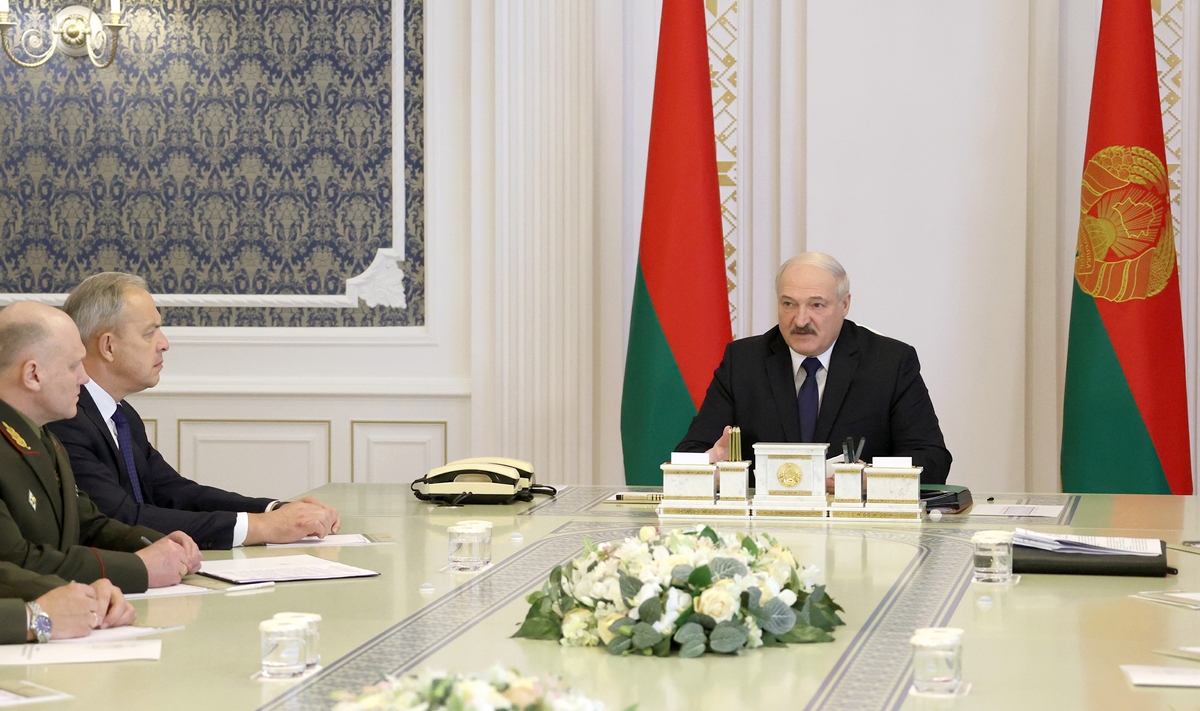 Aleksandr Lukashenko highlighted the obvious facts, “Poland and Lithuania are deliberately accusing Belarus of allegedly artificial creation of a migration crisis. At the same time, special operations are being conducted to create channels for migrants’ departure from the places of detention to Germany and France, massively and cynically violating human rights.”

The President noted, “I am saying this so that Germany will finally wake up – jointly with France, the UK and other countries – and see what is happening with these migrants in Poland and Lithuania. They demonstrate everywhere that they allegedly keep these people in certain places, in camps – but these are actually transit points. They intentionally release migrants from the camps, realising that these people have come not to stay in Poland, Lithuania and Belarus. They will go to Germany – to warmer countries, as they say. Poles and Lithuanians understand this, and they are gradually let these people out of the camps. Germans, in turn, are already detaining thousands of migrants on their territory.”

Addressing those present, Aleksandr Lukashenko stressed that this is absolutely reliable information, “We have this data. Primarily you have this data and inform me. We have checked it through several sources. It is really so. So, let them figure out who is transferring these migrants to Germany and France. According to our information, people are dying there, and the number of victims is many times higher than the official data provided by Polish and Lithuanian politicians. Despite the vaunted European freedom of speech, they prevent media from gaining access to the information about the real situation.”