During his talk with journalists today after visiting the Luninets airfield, the Head of State commented on the ICAO report, noting it would be better for them to soft-pedal the issue 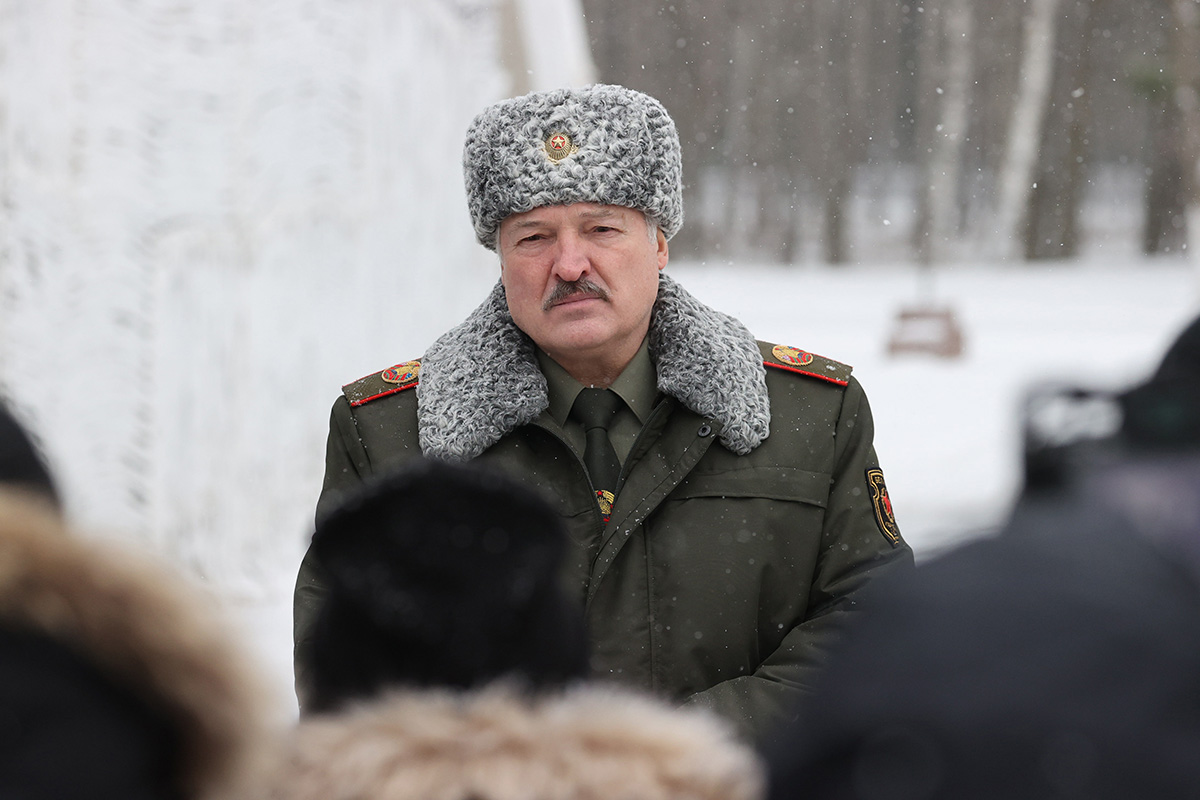 The President said the ICAO members are heroic people, “They should be esteemed. Against the pressure (you know, this is a UN organisation and we are not simply in the minority there but actually alone), they still had to admit that Lukashenko had not fired at the plane, had not sent a MiG aircraft to force the plane to land. They are heroes since they have voiced this.”

According to the President, there is nothing else to expect from ICAO. “This is important for us! If they are ready to prove otherwise, they should appeal to facts. I always say so. There are no facts, and we see this as well. This information has been distributed among all ICAO members, all countries. You know who bosses there. The best thing for them is to soft-pedal the issue and not to get into the weeds since the far it goes, the messier it gets. It is no need for us to wait for them to kneel in front of us or apologise in a standing position. I do not expect that. The whole world has understood what’s true and what’s not,” Aleksandr Lukashenko said.

The President added that Belarus will go to court to be compensated for the sanctions imposed against the aviation industry. Damages are now being calculated by specialists.

“They should pay for the damage they have caused to the country – not only to Belavia but the country as a whole. Let them pay,” he stressed.