On meeting a working group which oversees the revision of the Constitution, the Head of State emphasised that the opposition fugitives are trying to convince everyone that a new Constitution of Belarus is being developed to satisfy the current President’s demands. He debunked this myth: according to Aleksandr Lukashenko, the Constitution – which is now in force – envisages a strong Presidential power. 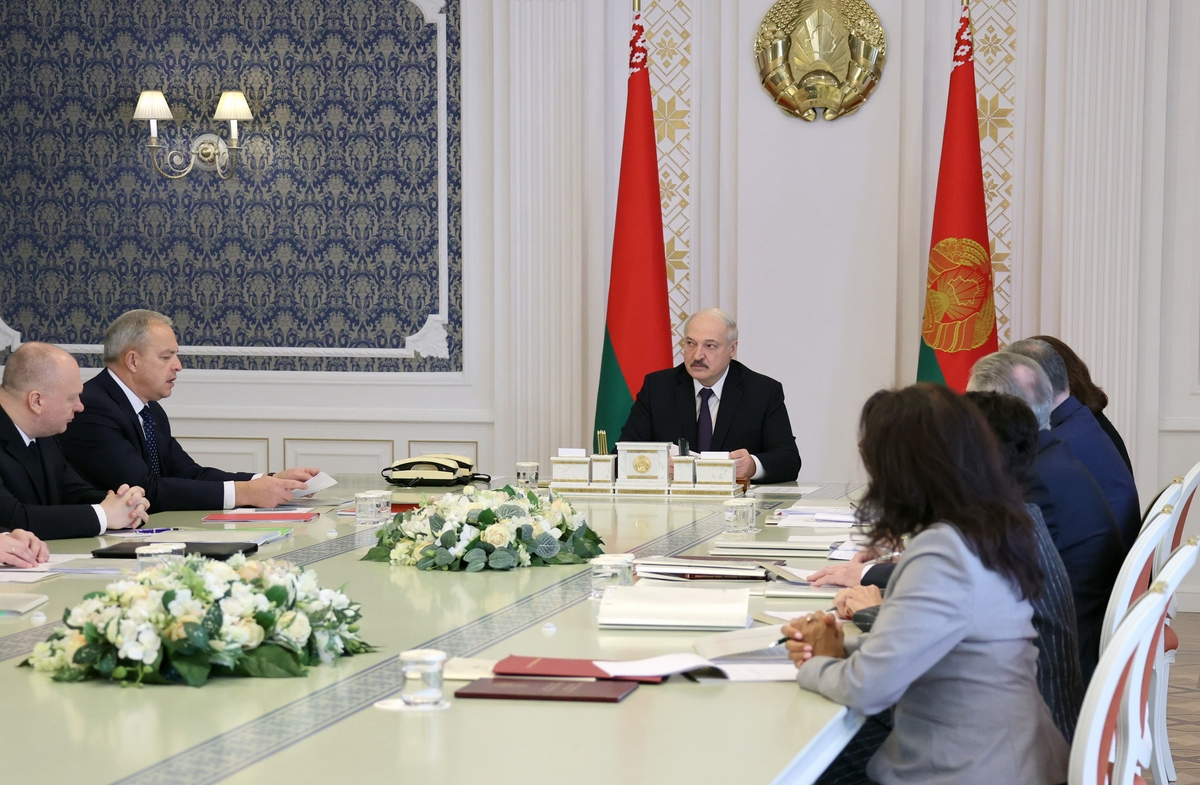 “Openly speaking, this is the current Constitution which fully meets the President’s demands. No President would ever need better Constitution – as they see it – than the present one,” the Head of State noted. 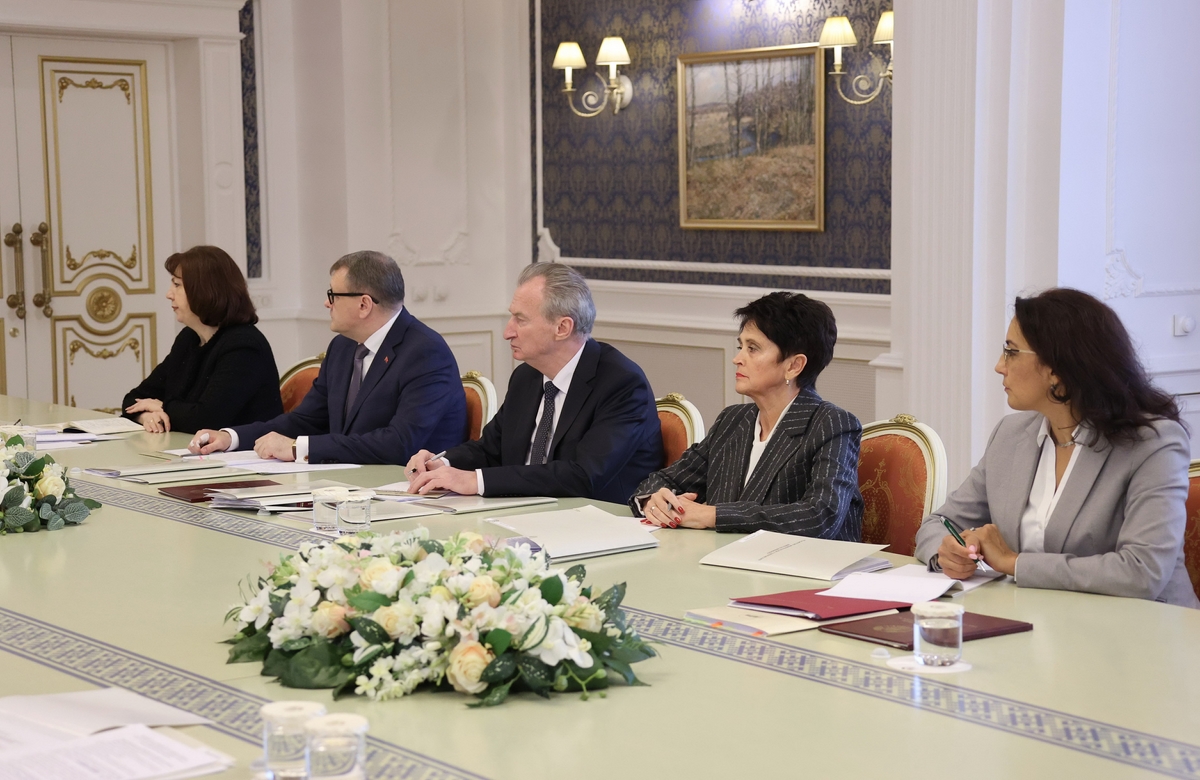 Aleksandr Lukashenko added that, based on sociological research, more than 90 percent of our citizens believe that Belarus should be a Presidential Republic. At the same time, the President is convinced that this figure is not final. “We will work more on the eve of the referendum and I can tell you now that only 2-3 percent of those who assert we need some other Republic – non-Presidential, parliamentary or Presidential-parliamentary, and so on – will remain. I’m fully convinced that Belarus must be a Presidential Republic if we want to preserve the country,” he stressed.

Aleksandr Lukashenko also commented on the plans to strengthen the Belarusian People's Congress, “It is being introduced not because someone present here or the current President is eager to occupy this post [of the Chairman of the Belarusian People’s Congress]. It is rather being strengthened to ensure checks and balances, as lawyers say. As you say, it’s a postulate for lawyers. When I was a deputy, I heard for the first time that checks and balances are among the fundamental aspects since all laws, legislative acts and, above all, the Basic Law, are based on them.” 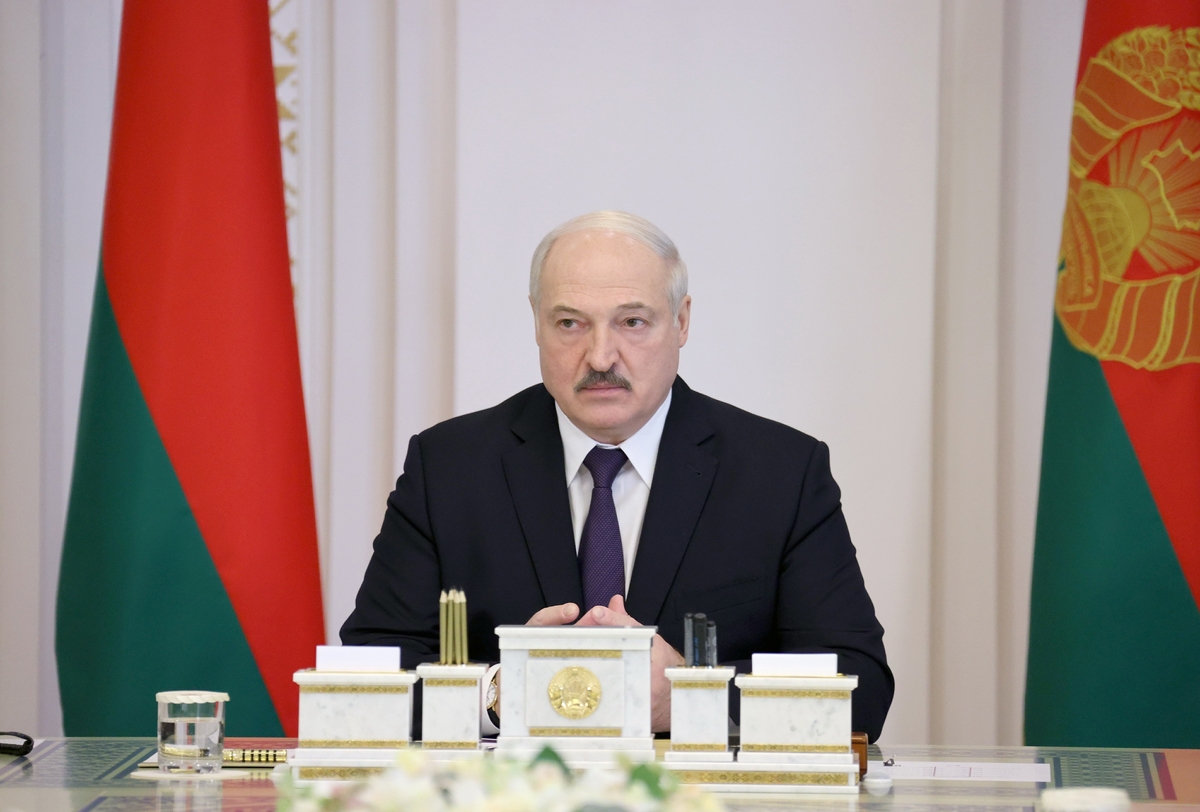 Meanwhile, in further work, the President strongly recommends to pay less attention to opposition fugitives’ actions and statements. “Let’s put this aside. Whatever we do here, the worse the better for them. We should pay less attention [to them]. We will hear these voices, whether we want it or not. However, if we start reacting to any fuss of those who now stay abroad, in Poland or Lithuania, and are in the service of Americans, Germans and others, then we’ll stop working and taking care of our own people. We’ll solve no issue in this case – either related to COVID or sanctions, or others,” Aleksandr Lukashenko added.