President Aleksandr Lukashenko commented on talks about the alleged inevitability of war as he met with representatives of the National Academy of Sciences today, BelTA reports 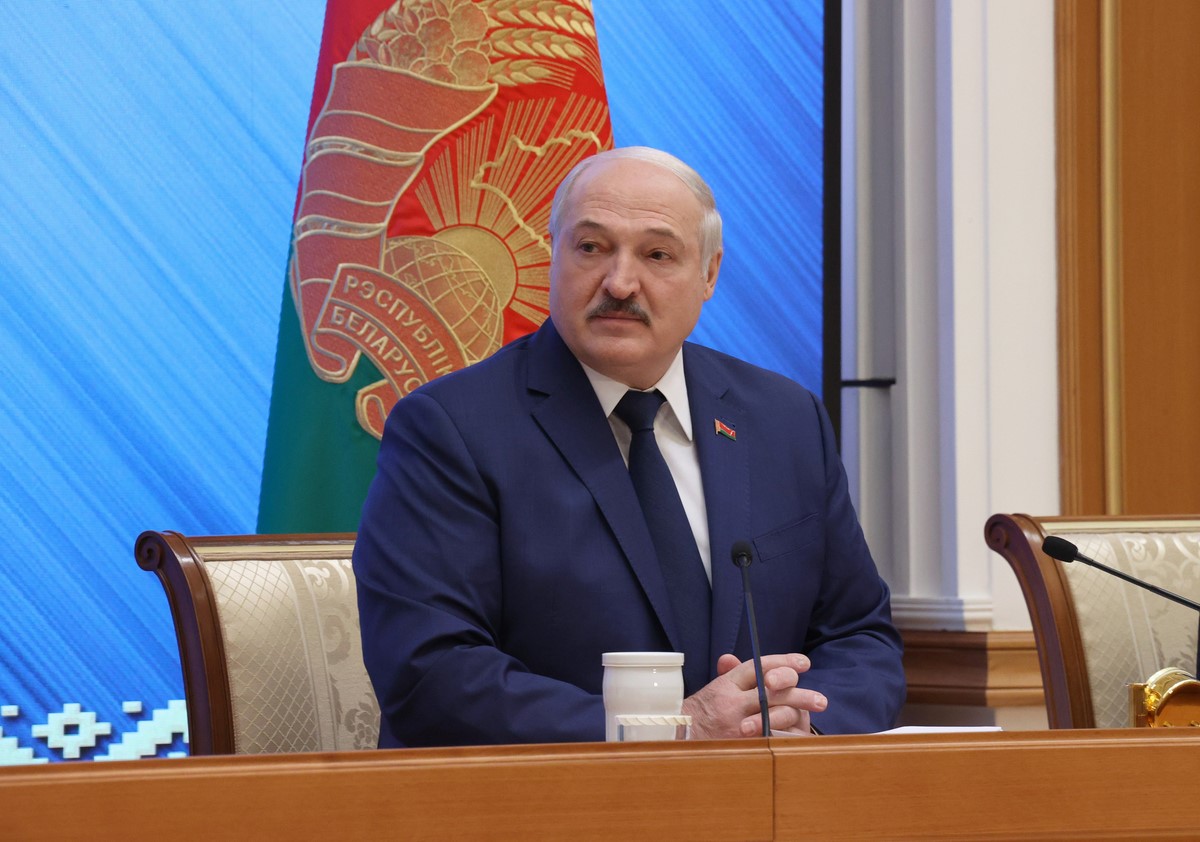 The Head of State emphasised that, in recent times, there has been much talk about the alleged inevitability of war, and many people are probably anxious about this issue.

"I want you to understand me not only as President, but also as a person in charge of the Armed Forces. Neither I, nor any of our generals and military leaders would like any war," he stressed. However, this does not mean that we need to do nothing, especially since Belarusians remember how the Great Patriotic War began.

"We became self-complacent; everything was fine. Now we are saying that we wanted to delay things and prepare well for a war. We were probably always unprepared for something – though it was necessary to keep our ears open. We should not repeat these mistakes, I believe. In order to be understood – and maybe even feared – we should demonstrate this," Aleksandr Lukashenko stressed.

According to the Head of State, during the 2020 election campaign and after its completion, an example was shown of how resolutely Belarus is ready to act. “I had to redeploy half the army to the west [of Belarus – BelTA’s remark]. What we witnessed – inside the country – was actually nothing. The worst was there. If we failed to block their plans, then the situation might have developed differently,” he stressed.

"We must be ready for any scenario,” Aleksandr Lukashenko stated. “I want you to understand: it is not about us. We were also not an ultimate goal during the Patriotic War of 1812, WWI and the Great Patriotic War... Roughly speaking, nobody needs us. You know what they need."