While talking to journalists, Head of State Aleksandr Lukashenko commented on the possibility of a return of so-called fugitives to the country: there are a lot of appeals, but many are afraid of being brought to justice upon arrival, BelTA reports 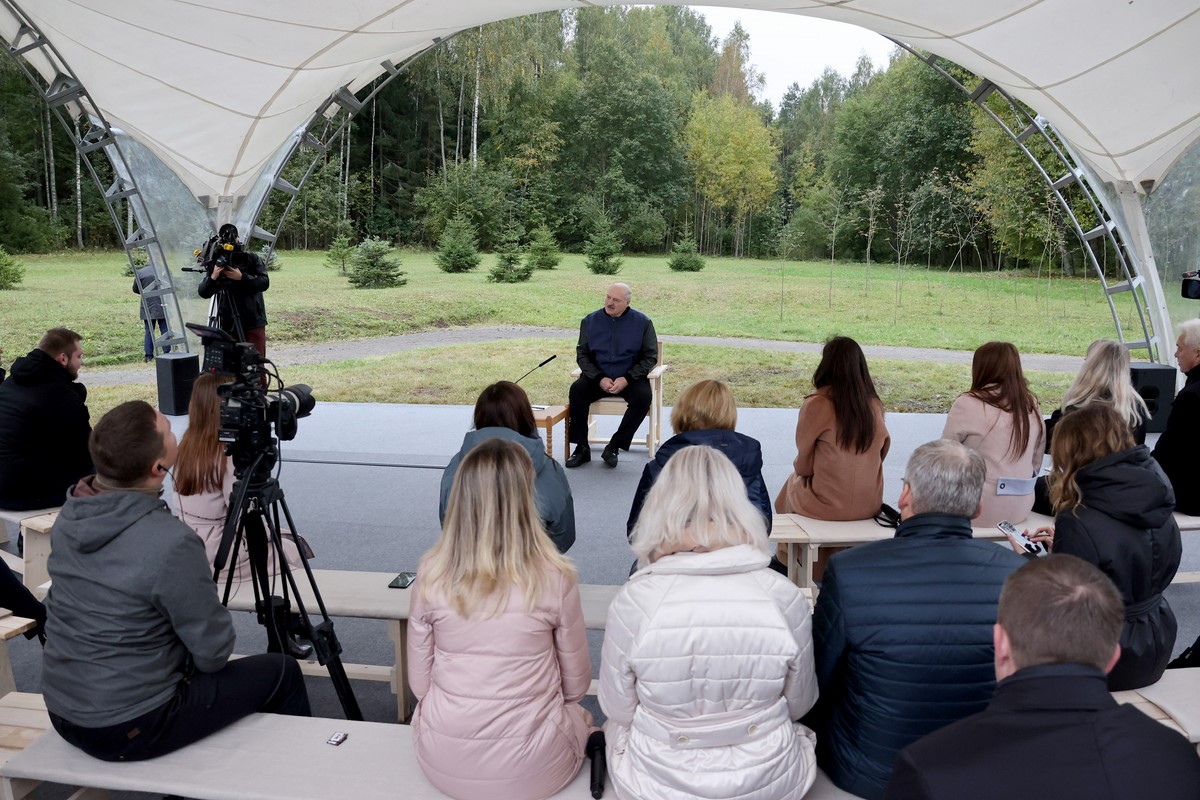 "There are many appeals. Clearly, a number of scoundrels might return – and some might have been recruited. We will figure spies out – so that terrorist cells do not form here. I have not yet decided how to filter them out,” the Belarusian leader said.

“We should be very careful, and we should not push anyone aside. This is the life of people, their destiny. Case by case. There will be an increasing number of them, but we need to go through this period," Aleksandr Lukashenko stressed.

The President noted that the return of these people would be beneficial in a sense, but an individual approach is needed. "We should sort them out, as we need normal people. Those who committed a crime would not ask [for a return]. Most likely, people who have realised that there is nothing good abroad [are asking for a return – BelTA’s remark]. We should not push them aside,” the President said.