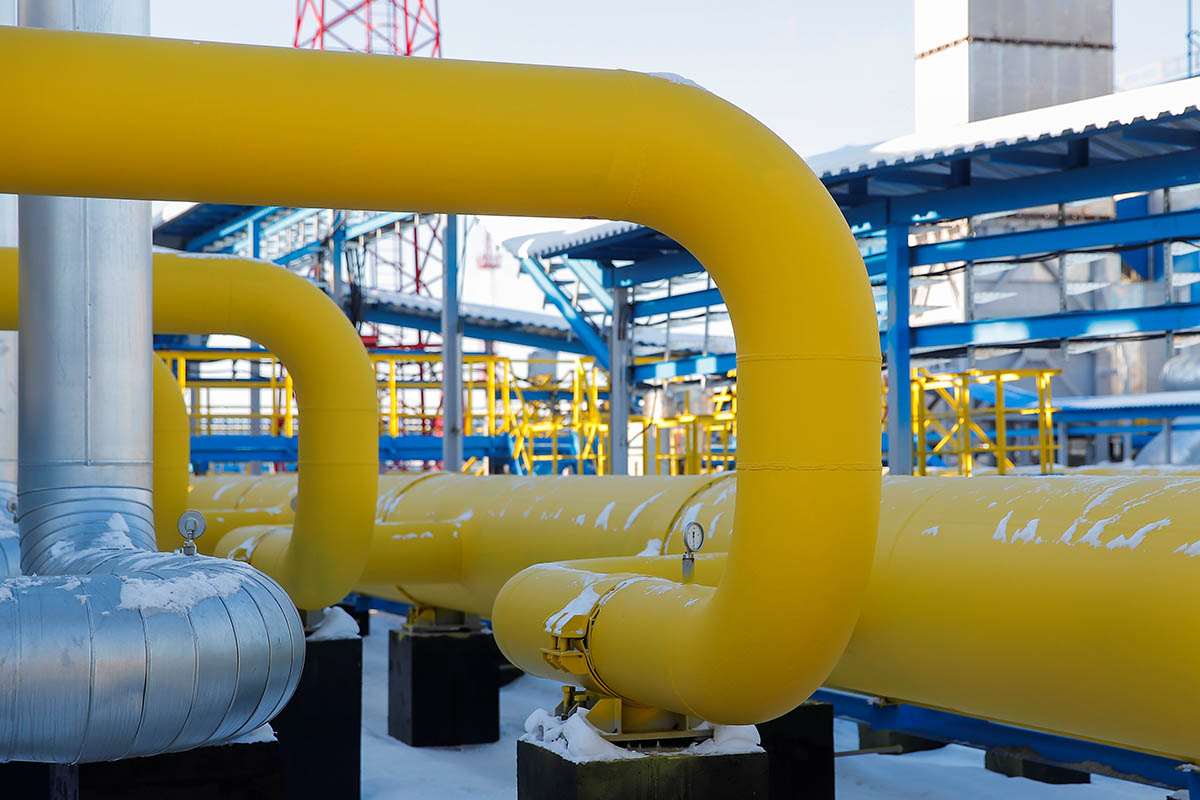 “Grain is turning into gold in terms of its price already, and not everyone can afford buying it. Meanwhile, billions of Dollars are now easily found for weapons, but there is no money now and no money is foreseen to save millions of people from hunger, primarily the elderly and children in the poorest countries,” Aleksandr Lukashenko said.

The Head of State shared his conclusion, “Someone needs to heat up a serious conflict again – or maybe to develop an operation to cover up what some of the power players are doing. A gas pipeline was blown up in the Baltic Sea, and an epic of the accusation that Russia blew it up in order not to supply gas to Europe will begin soon. When Europe starts to freeze, they will begin saying there that Russia is at fault.”