During a meeting at the Independence Palace with pioneer activists, the President of Belarus congratulated all pioneers on the 100th anniversary of the pioneer movement 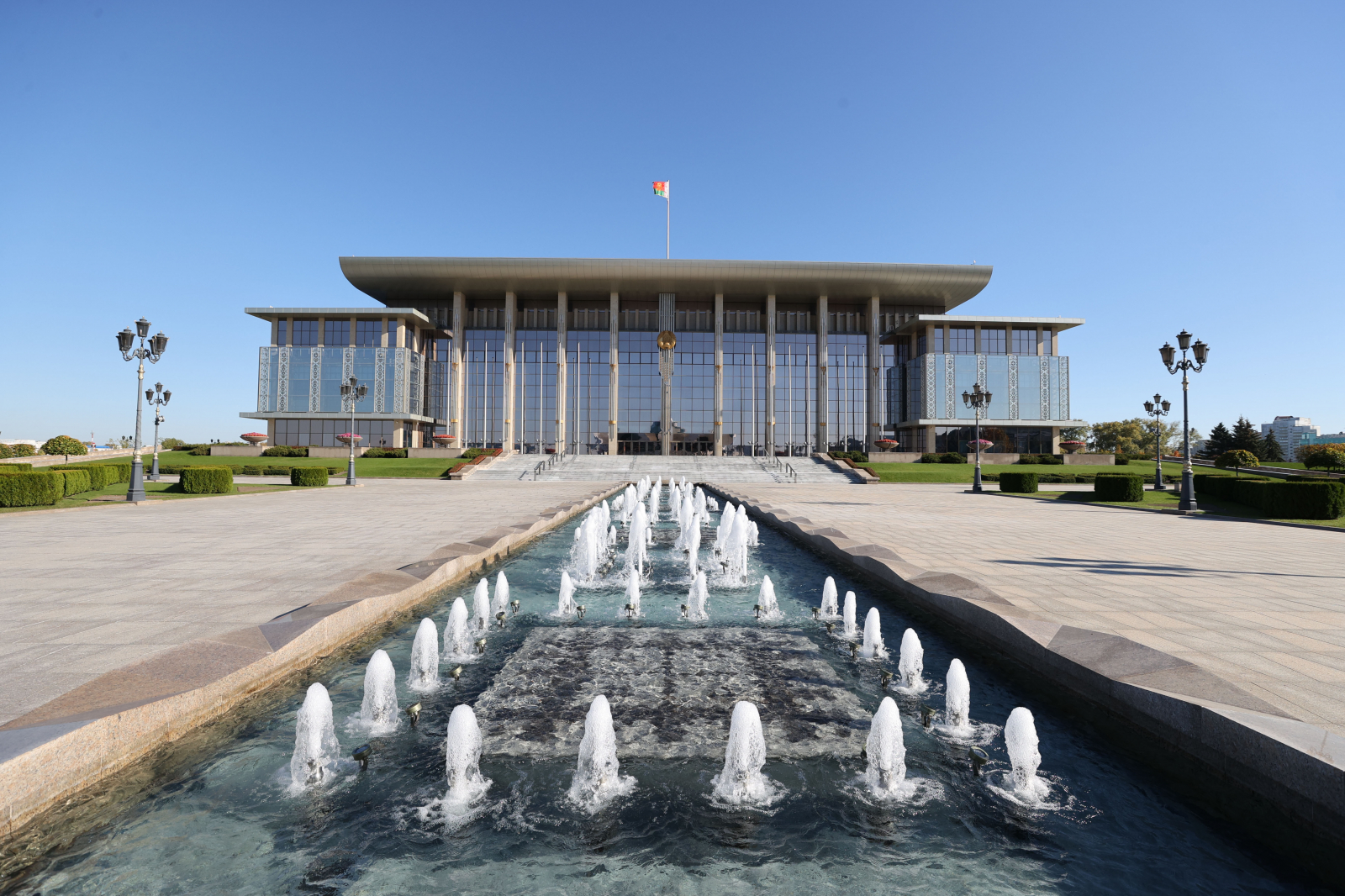 At the same time, the President turned to his personal experience, when he was at the age of the invited youngsters, “It was strictly stipulated in our time that Komsomol members were our elder brothers, who organise and lead youngsters by the hand. That is, a new generation of youth was raised from pioneers.”

Aleksandr Lukashenko is convinced, “Without youth, without the Belarusian Republican Youth Union, without the Komsomol (in the old way), we can simply lose the pioneer organisation. No government can deal with this. This should be done by your senior comrades, so in this regard we need to do a lot of work.”

The President stressed that state leaders who oversee the education of the younger generation should also join in solving this problem. He noted, “We’ll rebuild this system and it should be no worse than in those days. Then we will have enough patriots, and there will be no question of patriotism.”