The President of Belarus, Aleksandr Lukashenko, plans to visit the Russian Far East in the coming days: the Amur Region where he will visit the Vostochny Cosmodrome together with Russian leader Vladimir Putin, and also Primorsky Krai and its administrative centre Vladivostok, BelTA reports 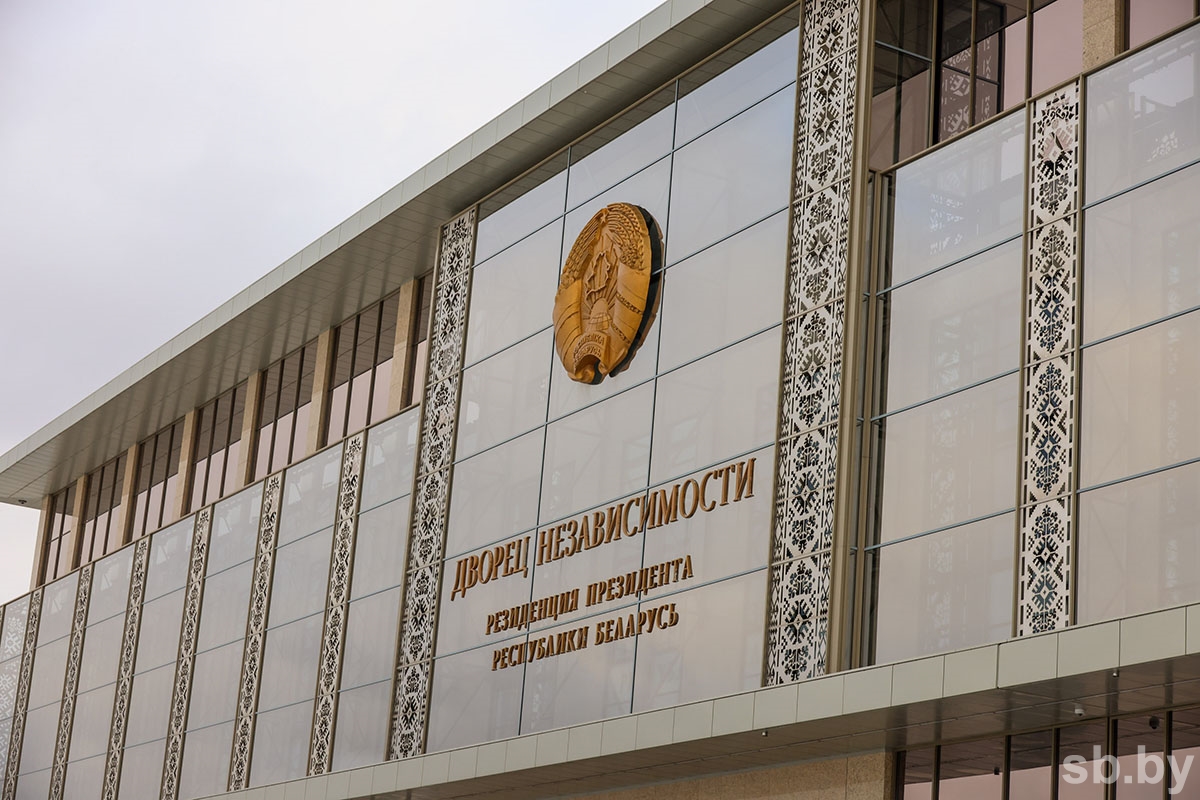 Belarus’ President has been talking about his desire to visit the Far East for a relatively long time. In particular, this was discussed in September 2020 during his meeting with the Governor of Primorsky Krai, Oleg Kozhemyako. Aleksandr Lukashenko then said that, at meetings, Russian President Vladimir Putin often warmly recalls Primorsky Krai. "He speaks even more about Primorsky Krai than about St. Petersburg. I told him about it once. Every time we meet, he tells me that I definitely need to go there and see what has been done there recently," the President noted. “I have already told my children that we will find time next year. Lake Baikal, Altai, Primorye, Sakhalin, and Kamchatka are worth visiting – to look at this miracle of nature.”

It was also noted that participation of Belarusian specialists in construction of the Vostochny cosmodrome could become a reason to visit these Russian regions. “I would like to go there if we agree – to see how our builders start working, and to visit this region before going to Kamchatka. I would like to see what this region really is," Aleksandr Lukashenko said.

The issue has already shifted to its practical aspect. A few days ago, the President of Russia introduced a bill to the State Duma of the Russian Federation that empowers Roscosmos state corporation to employ citizens and companies from Belarus to perform works and render services related to the cosmodrome construction.

As reported, Aleksandr Lukashenko and Vladimir Putin will jointly visit the Vostochny Cosmodrome in Russia’s Amur Region. This will happen on April 12th, Cosmonautics Day. “The leaders will look together at how the cosmodrome construction is progressing, and will also talk to workers. An awarding ceremony for cosmonauts is also planned, as well as a joint press conference – which is especially important in the current situation,” the Rossiya 1 TV channel has informed.

As reported the situation around and in Ukraine will also be high on the agenda, “Belarus would like to act as a guarantor of security. Moscow also supports this idea."

The Pul Pervogo Telegram channel has shared additional details of Aleksandr Lukashenko's upcoming visit to Russia. "Tomorrow Lukashenko will go to the Russian Far East. It is known that he will not only visit the Vostochny Cosmodrome (where talks with Putin will be held on Tuesday), but will also go to Vladivostok. The President planned to go there for a long time. He promised the Governor of Primorsky Krai, Oleg Kozhemyako, to come on a visit. They are on friendly terms for many years," the channel reported.

"Although you are geographically far away and many kilometres separate us, we do not view Vladivostok as some faraway and foreign city. We often think about our Fatherland [that is stretching] from Brest to Vladivostok. So you live in our Fatherland, and we will always develop co-operation in this regard," Aleksandr Lukashenko said during his meeting with the Governor of Primorsky Krai back in 2020.

Aleksandr Lukashenko announced his early meeting with Russian President Vladimir Putin during a sitting of the Security Council on April 7th. The Head of State asked how effectively the Belarusian-Russian agreements on mutual support are being implemented in connection with a harsh pressure of the West, and what additional measures are needed. “In the near future, I will meet with the leadership of Russia, with the President of Russia. I would like to know what kind of problems we have to solve at the presidential level,” the Head of State said.