The President of Belarus, Aleksandr Lukashenko, criticised a significant rise in price for a popular car brand in the country, BelTA reports 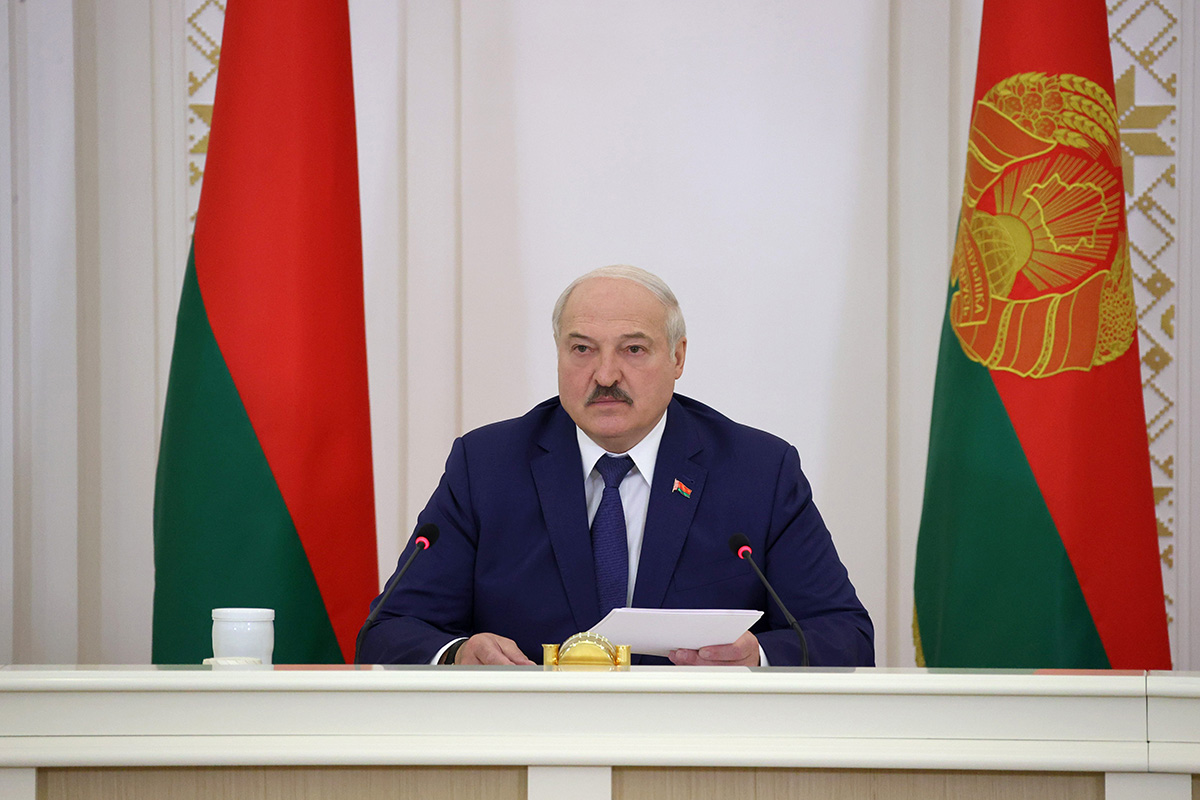 During a meeting on social and economic issues, the Head of State drew attention to a problem of rising prices – taking a specific car as an example. “Tell me the Dollar price for an Atlas [Geely Atlas – BelTA’s remark] passenger car. Does anyone know? Why have you come to me? You do not know the price for the only car which enjoys a high demand in Belarus and in Russia."

"27-28 [thousand US Dollars – BelTA’s remark]. It is more than twenty-five,” Vasily Gerasimov, the Chairman of the State Control Committee, replied.

"It is more. Well, it was 27 [thousand US Dollars]. As regards the current price, you should find out and then openly tell reporters about it. Actually, your prices have doubled. Does the Government know about it? Do you think our people will be silent? You are now telling me about logistics, wrong money, and other wrong things… Listen, a double price rise is not the way out!” Aleksandr Lukashenko stressed.