The Head of State is holding a traditional reception to mark the Old New Year today, and among the guests are journalists, sportsmen, figures of culture and art, analysts, political experts, representatives of the power bloc and public organisations 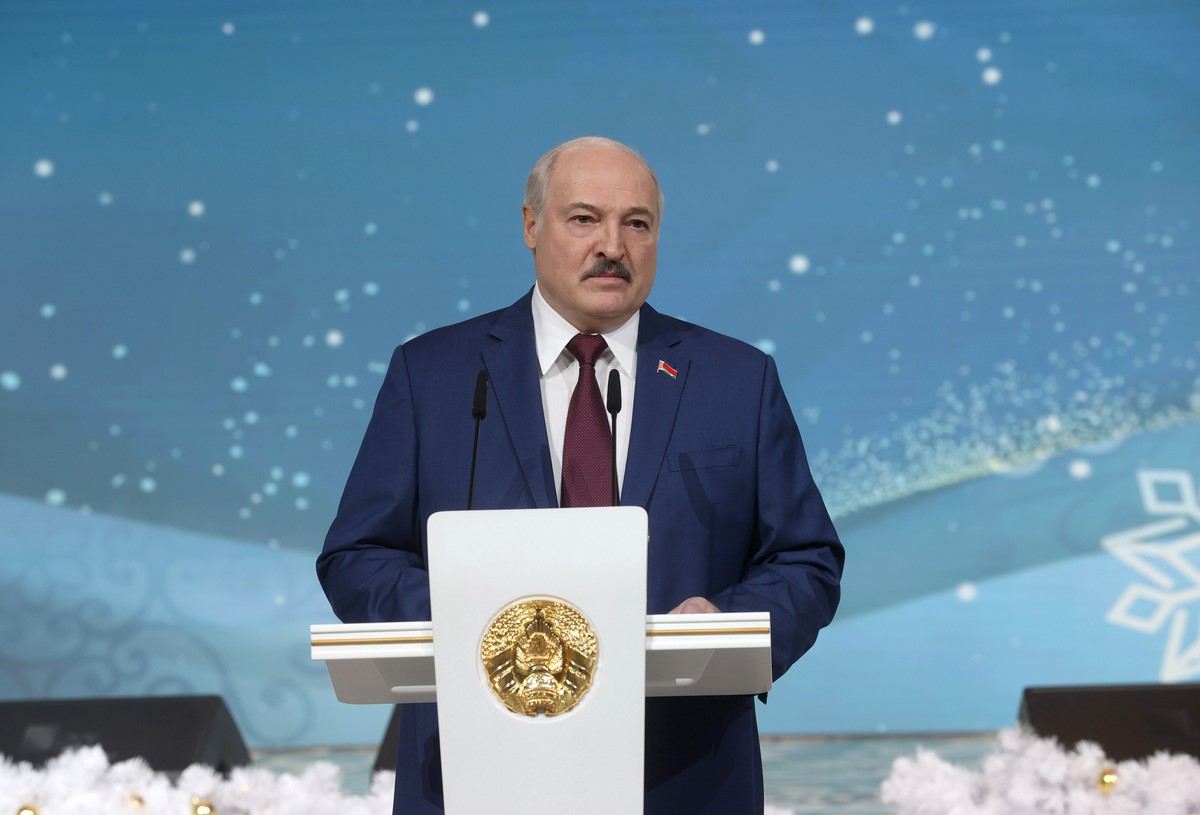 In his address to those present, Aleksandr Lukashenko noted that the first days of 2022 immediately drew Belarus into a rapid maelstrom of extremely negative foreign policy events which ‘shocked and forced Belarusians to mentally return to that unfortunate 2020, while once again analysing and assessing what we could have lost and what national tragedy we prevented’.

The President reminded that, over the years of the country’s independence, Belarusians have been anxiously following the fate of many nations affected by colour revolutions, “Meanwhile, people’s unwillingness to learn from others’ mistakes and others’ experience is especially disturbing. It looks terrifying how fatal the lessons – that have not been learned – can become. We have consciously and, I think, timely declared 2022 the Year of Historical Memory. After all, in order not to make a mistake in the future, it is necessary to look back to the past – at least sometimes – and to value it.”

Belarus occupies not a large territory on the global map but arouses a great geopolitical interest. The Head of State is convinced, “It has always been so in the history of our land, and it is happening now. True, we are different today, and the world is different. However, the plot of political intrigues around us is the same – being repeated over and over again.”

According to Aleksandr Lukashenko, Belarusians have already done a lot to ensure the chronicle of the Belarusian statehood continues. They will do even more since they are united in their goals. 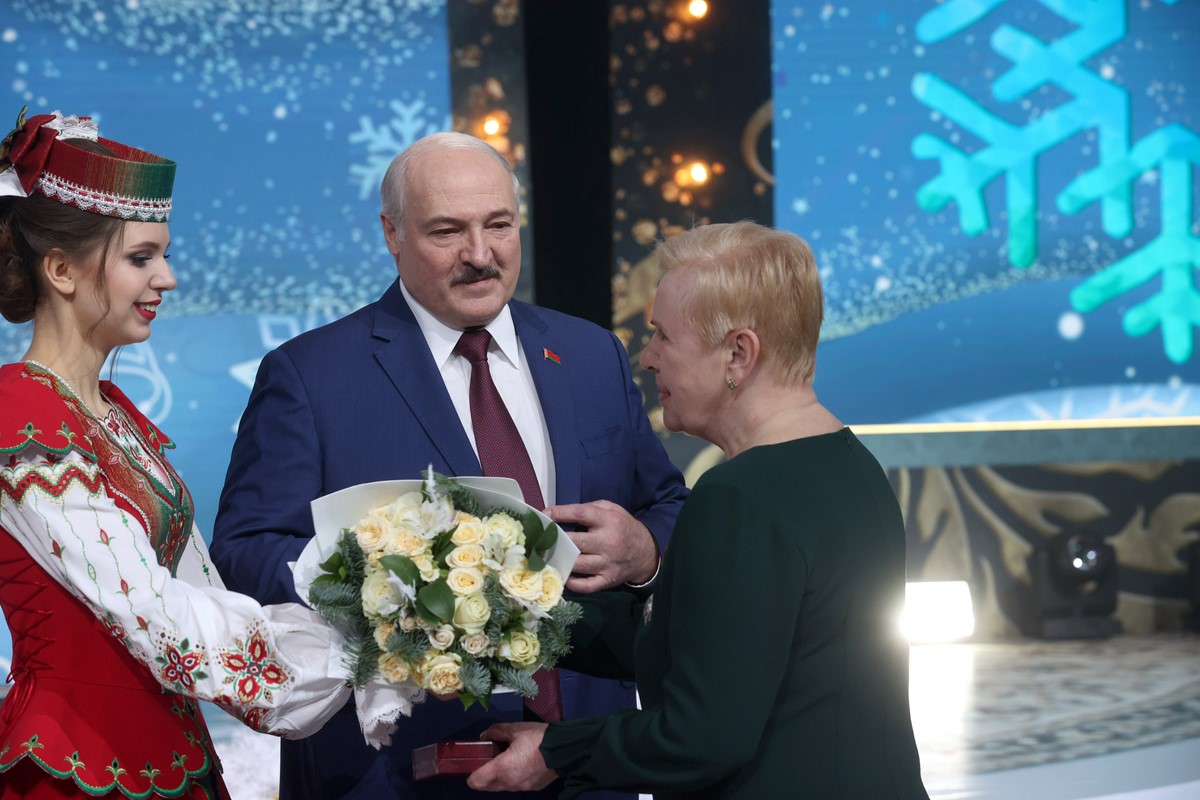 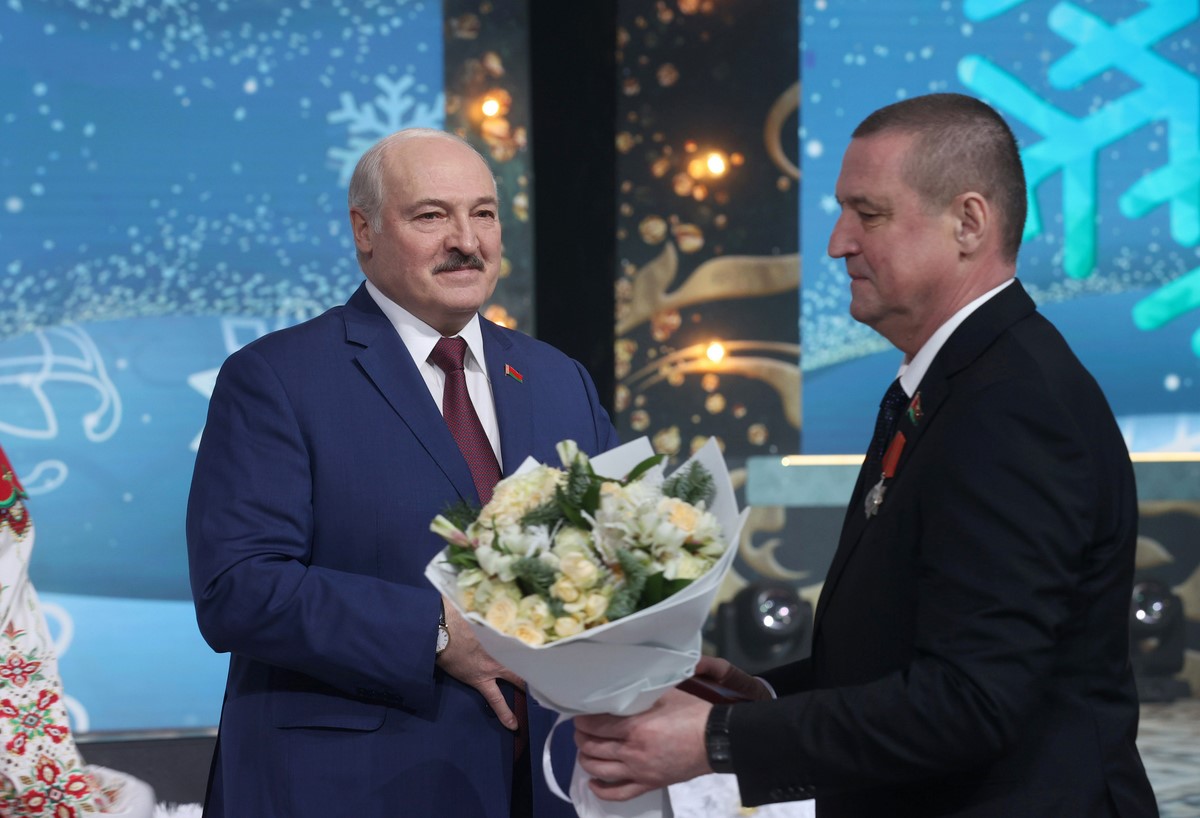